Former Miami Dolphins head coach Brian Flores is suing the NFL and three teams, alleging that the league’s hiring practices is “rife with racism" and claims its Rooney Rule is a failure.

“In making the decision to file the class action complaint, I understand that I may be risking coaching the game I love,” Flores said in a statement. 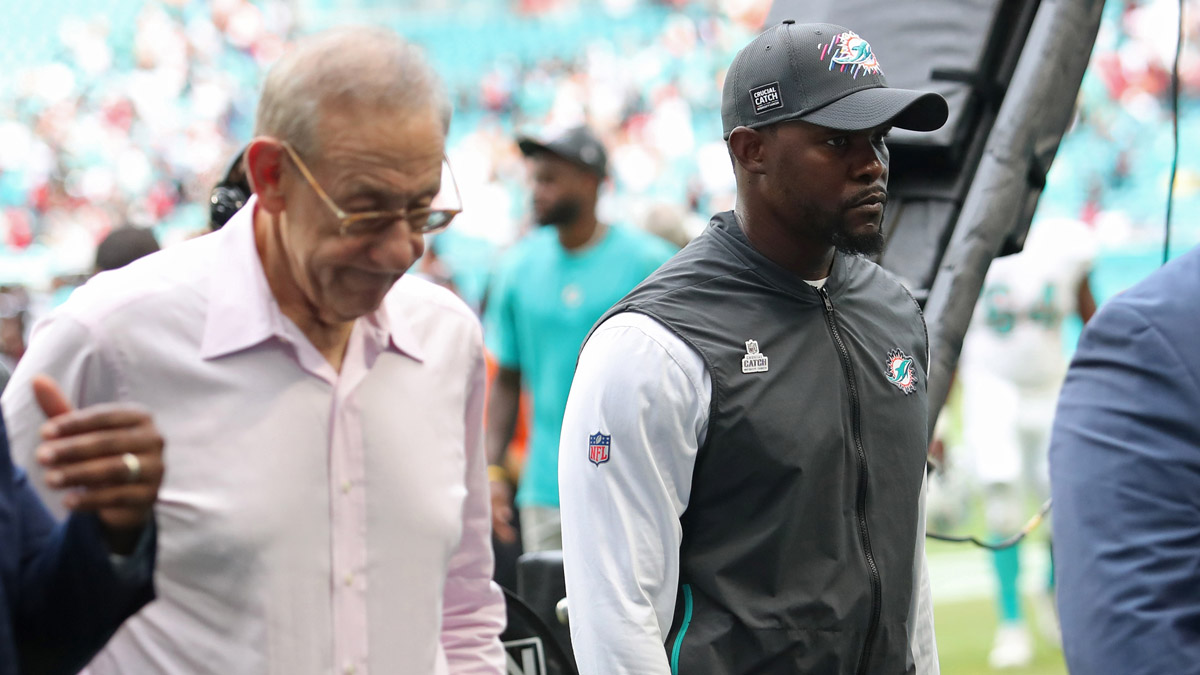 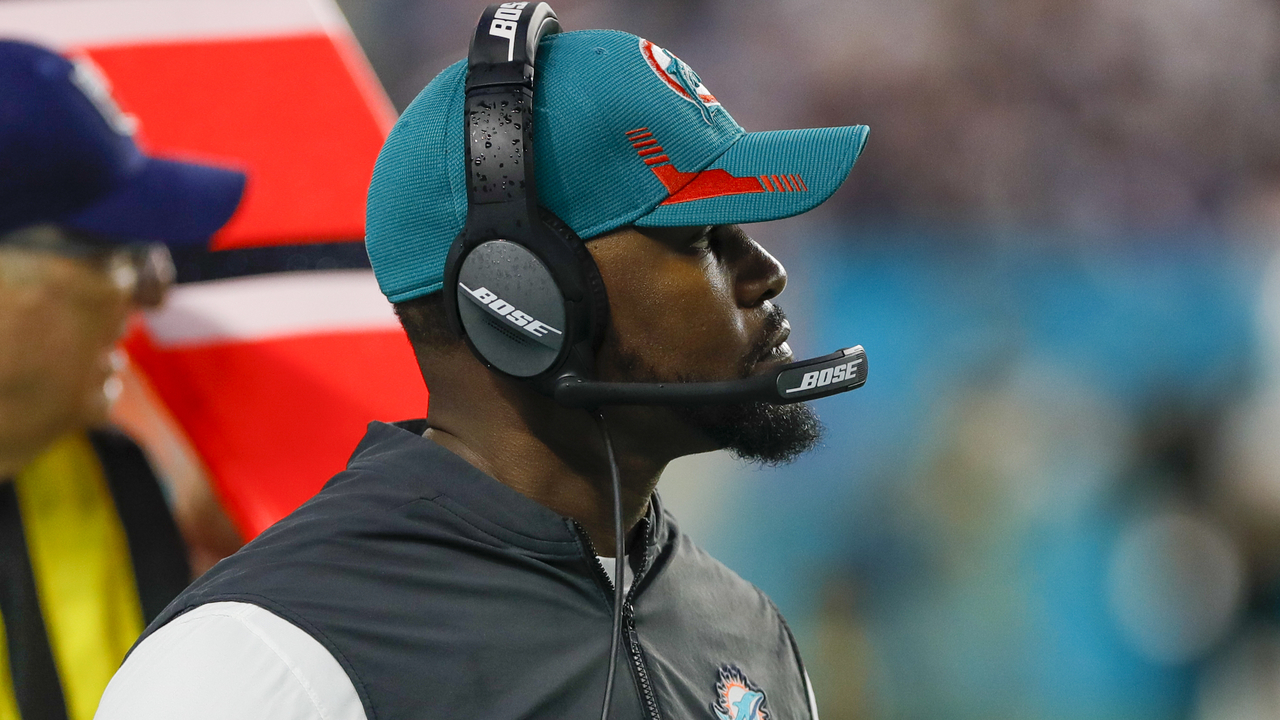 ‘We Knew It Was a Setup': Brian Flores Speaks About Suit Alleging Racist NFL Hiring 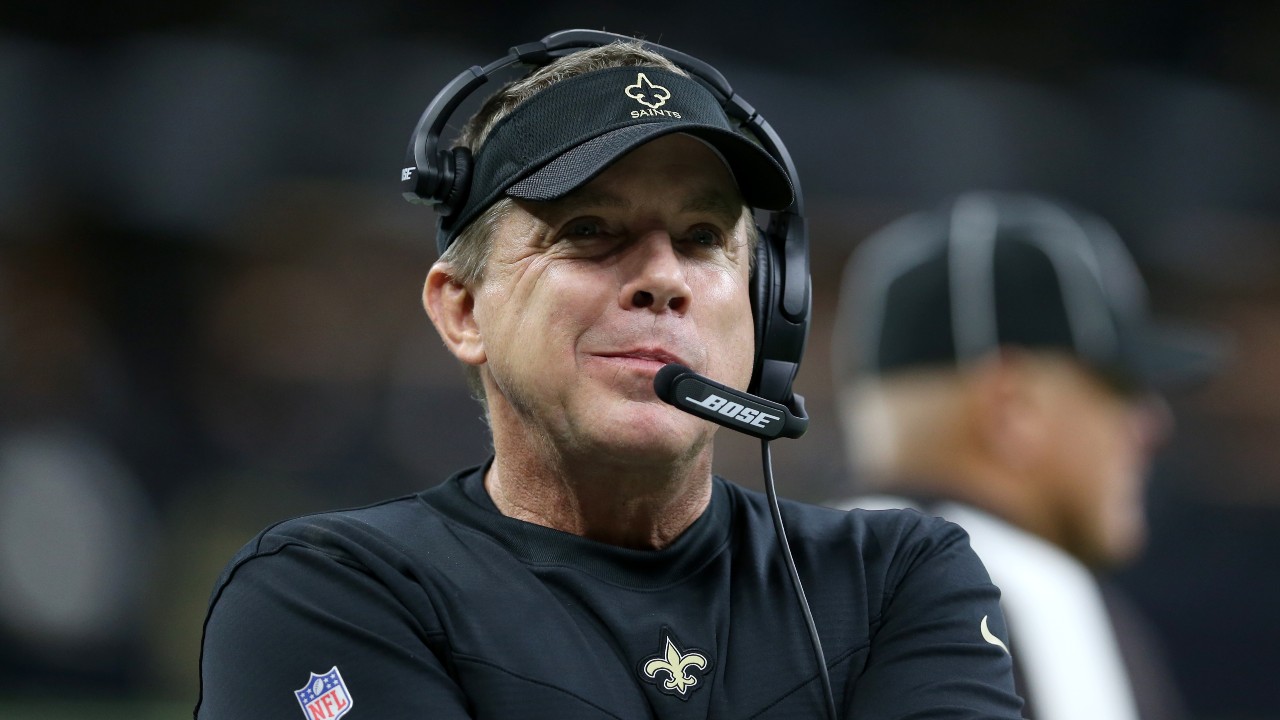 Omar Kelly, the Sun Sentinel’s Dolphins beat writer, says Flores will be viewed as a martyr, similar to Colin Kaepernick, for pushing back against the NFL “to create an equal playing field for African-Americans and minorities” in the league.

So, what is the Rooney Rule?

The Rooney Rule was enacted in 2003 in effort to give minorities “equal footing” for open positions in the NFL at all levels of the organization.

According to the NFL, the policy promotes diversity among NFL teams to ensure that potential minority candidates have opportunities to prove that they are qualified.

Flores' lawsuit claims that while the policy was created with good intentions, it fails to be effective in promoting diversity in the league.

“It is not working because the numbers of Black Head Coaches, Coordinators and Quarterback Coaches are not even close to being reflective of the number of Black athletes on the field,” the lawsuit reads.

Kelly said that the Rooney Rule negatively affects coaches, citing when Flores was reportedly 'humiliated' after being brought in for a “sham interview" by the New York Giants.

"I’ve worked so hard to get to where I am in football to become a head coach, for 18 years in this league, and to go on what was a sham interview,” Flores told NBC News. “I was hurt.”

The lawsuit also stated that rule is also not working "because management is not doing the interviews in good-faith, and it therefore creates a stigma that interviews of Black candidates are only being done to comply with the Rooney Rule rather than in recognition of the talents that the Black candidates possess."

Both the Dolphins and NFL each released statements denying all claims of racist hiring practices in the organization.

"We vehemently deny any allegations of racial discrimination and are proud of the diversity and inclusion throughout our organization," the Dolphins' statement read. "The implication that we acted in a manner inconsistent with the integrity of the game is incorrect."

The Dolphins fired Flores last month after leading the team to a 24-23 record over the course of his three-year tenure as head coach, failing to make the playoffs each season.