On Tuesday, the agency's online dashboard suggested the state is picking up the pace in clearing the backlog of hundreds of thousands of unprocessed claims

A huge swath of Florida’s workforce continue to be stuck in limbo as state officials establish a new system that would allow gig workers and other independent contractors to collect weekly $600 checks promised by the federal government in the wake of the coronavirus outbreak.

The Florida Department of Economic Opportunity, which operates the state's unemployment system, has been under pressure to revamp its online benefits application portal — which officials have acknowledged was ill equipped to handle the deluge of applications from hundreds of thousands of newly jobless.

On Tuesday, the agency's online dashboard suggested the state is picking up the pace in clearing the backlog of hundreds of thousands of unprocessed claims and had sent out nearly 95,000 benefit checks. 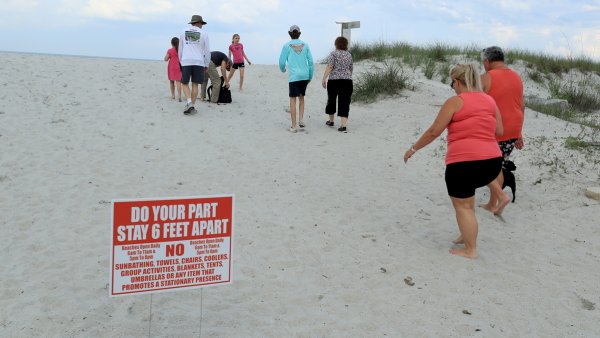 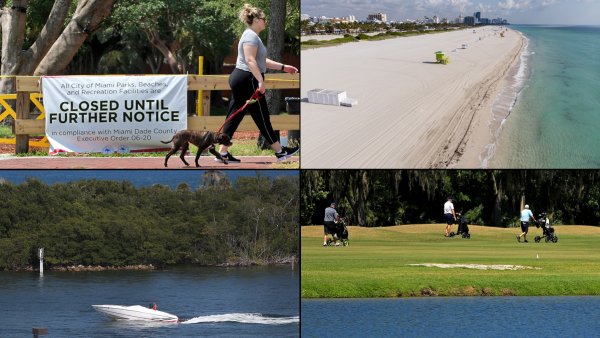 Of the 170,000 claims the state has processed, more than a fourth were rejected because the applicants did not meet state eligibility rules — suggesting that a quarter of that number were self-employed and would only be eligible for the federal supplemental money.

Gov. Ron DeSantis has said the state has begun mailing out the federal supplemental payments to those qualified for unemployment benefits under state rules, but agency officials acknowledged that the state’s troubled unemployment portal is not set up to generate the federal payments.

It was also not designed to handle applications from nontraditional workers who don’t normally qualify for state unemployment benefits.

Some studies suggest that gig workers and the self-employed comprise a fifth of the state’s workforce, but there are no firm numbers from official government tallies. Gig workers is a catch-all for temporary contract workers, including freelancers in an array of industries, including entertainment and high tech.

The federal government estimates there are 10.3 million Floridians in the civilian workforce, with about 8.6 million of them potentially eligible for unemployment insurance should they become out of work.

Drivers for Uber and Lyft, for example, don't qualify for regular state unemployment checks, even though their earnings have been hard hit because there hasn't been demand for ride-share services. But under the $2 trillion federal coronavirus aid package, they qualify for aid meant to ease the financial pain wrought by the outbreak.

“We’ve heard from drivers in the last few weeks across the state asking for guidance on how to apply for these benefits. Drivers are just looking for direction, because there has been some confusion out there about how to access these funds," said Javi Correoso, a Miami-based spokesman for Uber.

As a result, the company is setting up online guides customized for each of the states in which it does business to help drivers navigate the benefits process.

“We know that going through government processes will be time-consuming and frustrating when the need is truly unprecedented,” Correoso said.

Under the federal Pandemic Unemployment Assistance program, gig workers and other independent contractors are eligible for jobless benefits — but Florida officials have yet to spell out how it will implement the program.

The state Department of Economic Opportunity said last week that it would soon provide more information about how to apply, but has yet to do so.

The agency's spokeswoman, Tiffany Vause, said gig workers can apply for regular state benefits through the current system. She said those applications will likely be denied, but their applications will be set aside and their information will be migrated into the system currently under development to handle federal pandemic claims.

But with the state's computer systems still under strain, it remains to be seen how smooth that process will be.