In a statement, Scott said Americans and small businesses are in need but “we have to stop operating this way”

In a statement Monday, the first term Republican senator expressed frustration after he said he was provided the text of the massive bill in the afternoon and was expected to vote on it Monday night.

MORE ON THE STIMULUS BILL 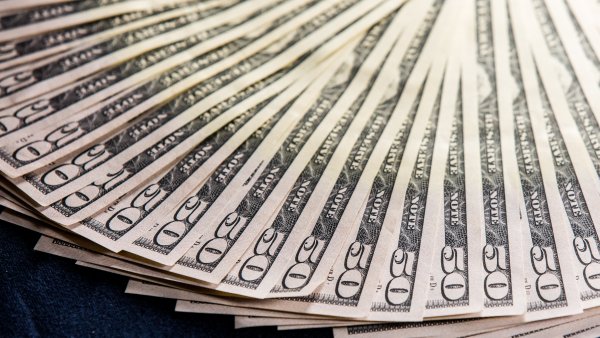 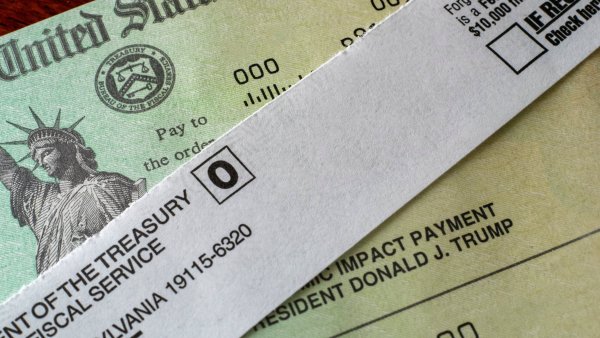 "Who in their right mind thinks this is a responsible way of governing?" Scott wrote.

Scott acknowledged that Americans and small businesses are in need but “we have to stop operating this way.”

“In classic Washington style, vital programs are being attached to an omnibus spending bill that mortgages our children and grandchildren’s futures,” Scott added. “Therefore, I can’t support this bill.”

The bill passed the House of Representatives 359-53 before passing in the Senate by a vote of 92-6. Florida’s other member, Sen. Marco Rubio, voted in favor of the bill.

The over 5,500 page bill, the longest legislation in American history, established a temporary $300 per week supplemental jobless benefit and a $600 direct stimulus payment to most Americans - along with a new round of subsidies for businesses, restaurants, and theaters and money for schools, health care providers and renters facing eviction.