‘It Needs to be Revamped': Floridians Frustrated While Filing for Unemployment During Pandemic

As more companies layoff and furlough employees, thousands across Florida are turning to the state for help.

But dozens of people say they are having major issues applying for unemployment.

State Senator Jose Javier Rodriguez wrote a letter to the Department of Economic Opportunity mentioning everything from “error messages” to glitches he said cannot be fixed without a phone call.

“Overwhelmingly, my constituents that I have been in contact with have not been able to get through especially within the last week,” said Rodrigurez. 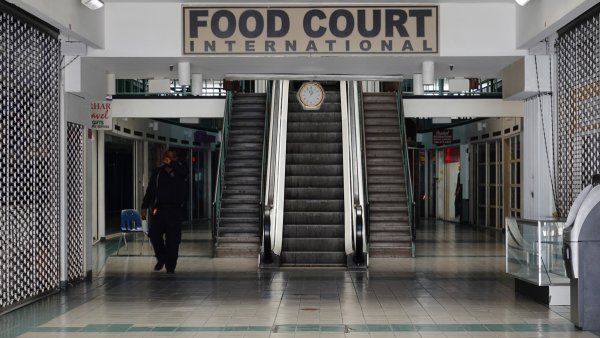 He says over the last week, people have complained of computer glitches and issues getting through to representatives over the phone.

Wein told NBC 6 it took him days to complete his reemployment assistance application after the system booted him out repeatedly.

“It needs to be revamped to a point where it becomes easy for anybody who is in need to get on,” he added.

Rodriguez agrees changes need to be made. Governor Ron DeSantis has waived the work search requirement making it easier for people to apply, but Rodriguez says other requirements like the week waiting period should be waived too.

“If we waive that wait week, we are giving out-of-work Floridians a big benefit of an added week and it does not cost us,” he said.

The Department of Economic Opportunity has acknowledged issues and stated they plan on expanding their hours, increasing staff, and adding server capacity. When it comes to the challenges some are facing, a department spokesperson told NBC 6 they are “evaluating other opportunities to make the Reemployment Assistance program more streamlined while we mitigate the spread of COVID-19.”

It’s something Wein hopes happens fast to keep others from experiencing what he went through.

“There absolutely are no words to describe how frustrating this has been,” he said.

According to Rodriguez, the DEO has awarded a contract to an outside call center to help with call volume.