A T-shirt is apparently to blame for pre-empting the resumption of jury selection for the sentencing of convicted murderer Nikolas Cruz for the 2018 mass shooting at Marjory Stoneman Douglas High School in Parkland.

She had been sitting in a waiting area with other possible jurors before entering the courtroom. 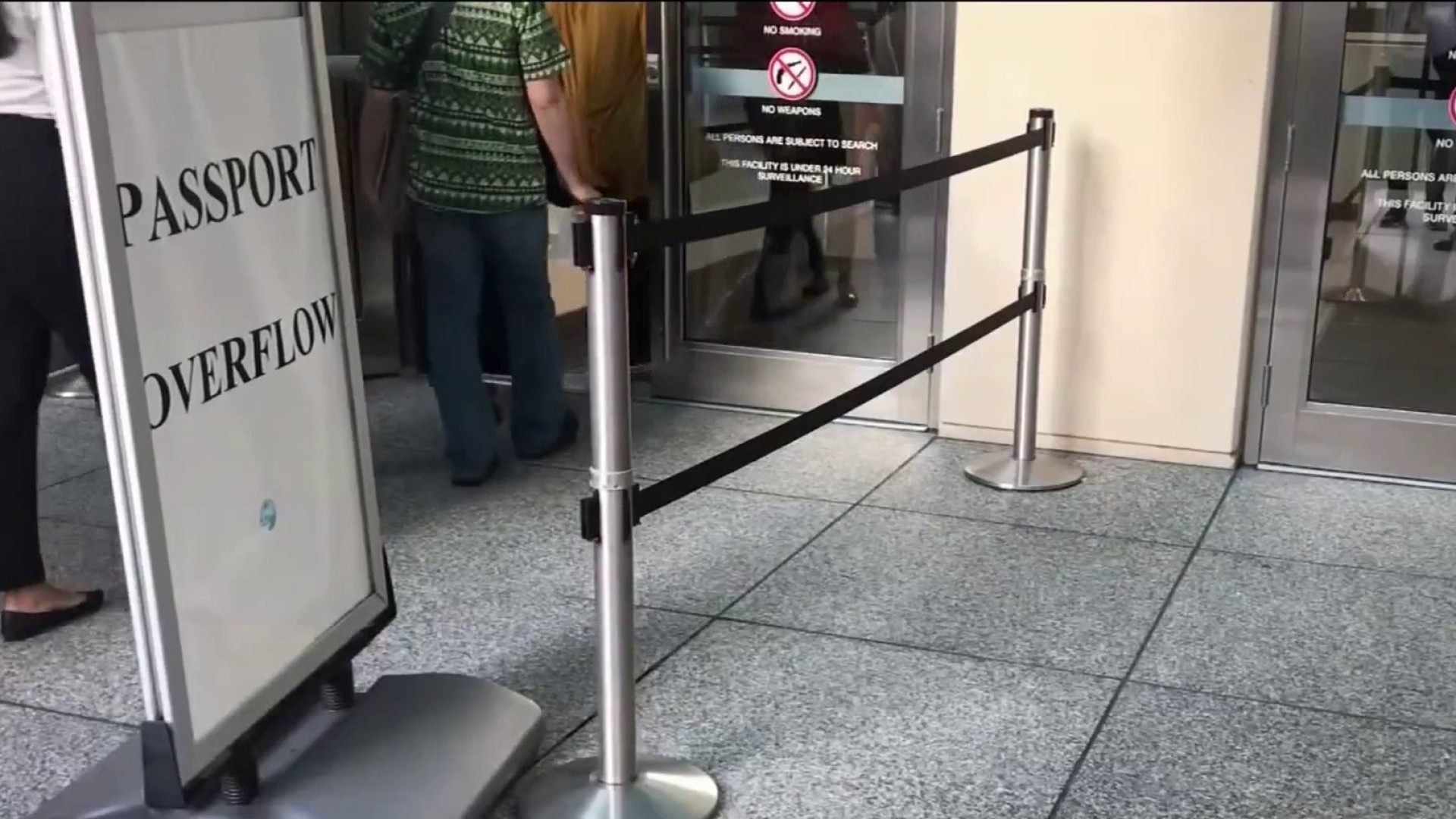 When lawyers for both sides became aware of the controversial clothing and possible tainting of the jury panel, she was excused along with the rest of the jurors.

Three of the jurors had been excused for unforeseen hardships such as employment concerns and family care issues. Four other jurors didn’t show up for the morning session.

The next jury panel was sat about 1:30 p.m. Monday, but the questioning could not go beyond juror hardships.

Broward Circuit Judge Elizabeth Scherer alluded to an illness being the cause.

“The reason we can’t go into more specific questioning today is because there’s a member of the staff that has become ill and it was decided we can’t proceed without that person,” she said.

One member of the defense team, Casey Secor, was absent. He has been taking the lead in questioning jurors about their feelings regarding the death penalty.

This second round of jury selection is expected to continue Tuesday. So far, 26 of more than 80 jurors have been chosen since May 16.

Nearly 400 were selected from more than 1,600 jurors in the first round that began April 4.

Judge Scherer hopes to have 150 prospective jurors from which to choose 12 finalists and eight alternates.

This second round could last at least several more weeks with the sentencing expected to begin by the end of June.

Prosecutors and defense attorneys want to know if the remaining jury candidates can be impartial and unbiased when considering the death penalty or life in prison for the 23-year-old.

Cruz has pleaded guilty to 17 murders and 17 attempted murders for the mass shooting at the high school in Parkland on Feb. 14, 2018.