Miami Beach Police said the Mustang was racing a red sports car near Collins Avenue and 29th Street when the car crashed then caught fire shortly after 4:30 a.m.

Josh Silverman said he witnessed the fiery wreck and that's when he realized his SUV was also struck by the Mustang. 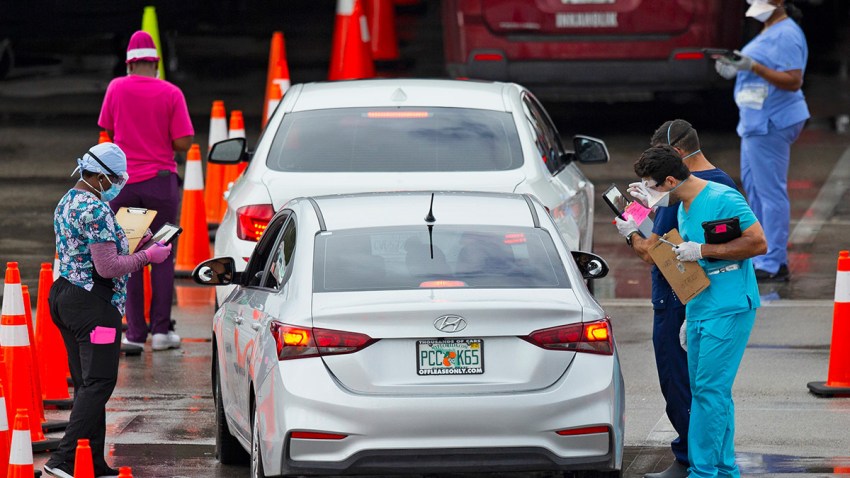 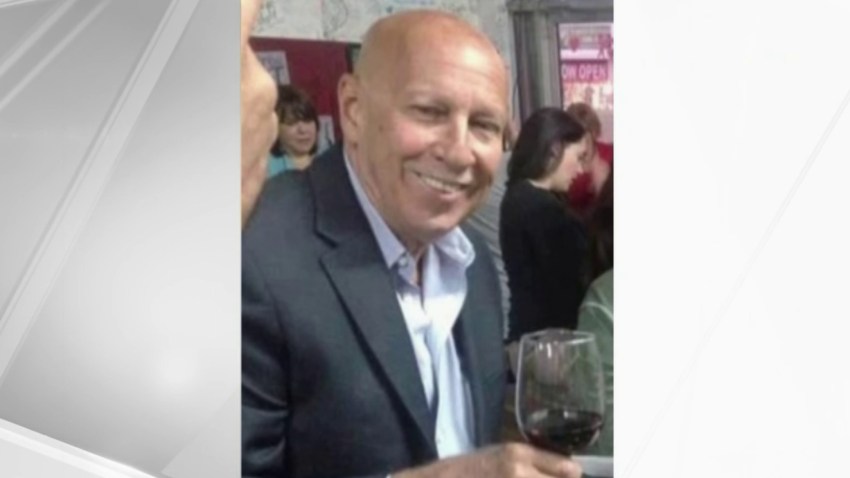 "I heard a loud bang so I came downstairs, I walk outside and the car is on fire," Silverman said. "My car went into this rail right here, the three guys inside the car ran away."

Police said three tourists were inside the Mustang but when Miami Beach Fire Rescue arrived, the three were gone.

The three were reportedly seen running on the Miami Beach Boardwalk. Police were able to detain and question them, but the three were later released.

Officers shut down the intersection while the investigation was underway. it was later reopened.

The car fire caused slight damage to a nearby building, which houses a nightclub. Fire crews, however, said the blaze did not break through.