Lottery officials on Thursday raised the Mega Millions grand prize to $660 million, giving players a shot at what would be Mega Millions' third largest jackpot ever.

The jackpot for Friday night's drawing has grown so large because there hasn't been a winner in three months. Those 27 consecutive drawings without anyone matching all six numbers has allowed the jackpot to gradually grow from its $20 million starting point in April.

The highlighted pre-tax $660 million prize is for a winner who takes an annuity option, paid out in 30 annual payments. Most players choose the cash option, which for Friday's drawing would be $376.9 million.

The current Mega Millions record is $1.536 billion, sold in Oct. 2018. Friday's jackpot will be the nation's ninth biggest lottery prize overall. Powerball holds the U.S. record for a jackpot worth $1.586 billion shared among three winning tickets on Jan. 13, 2016. 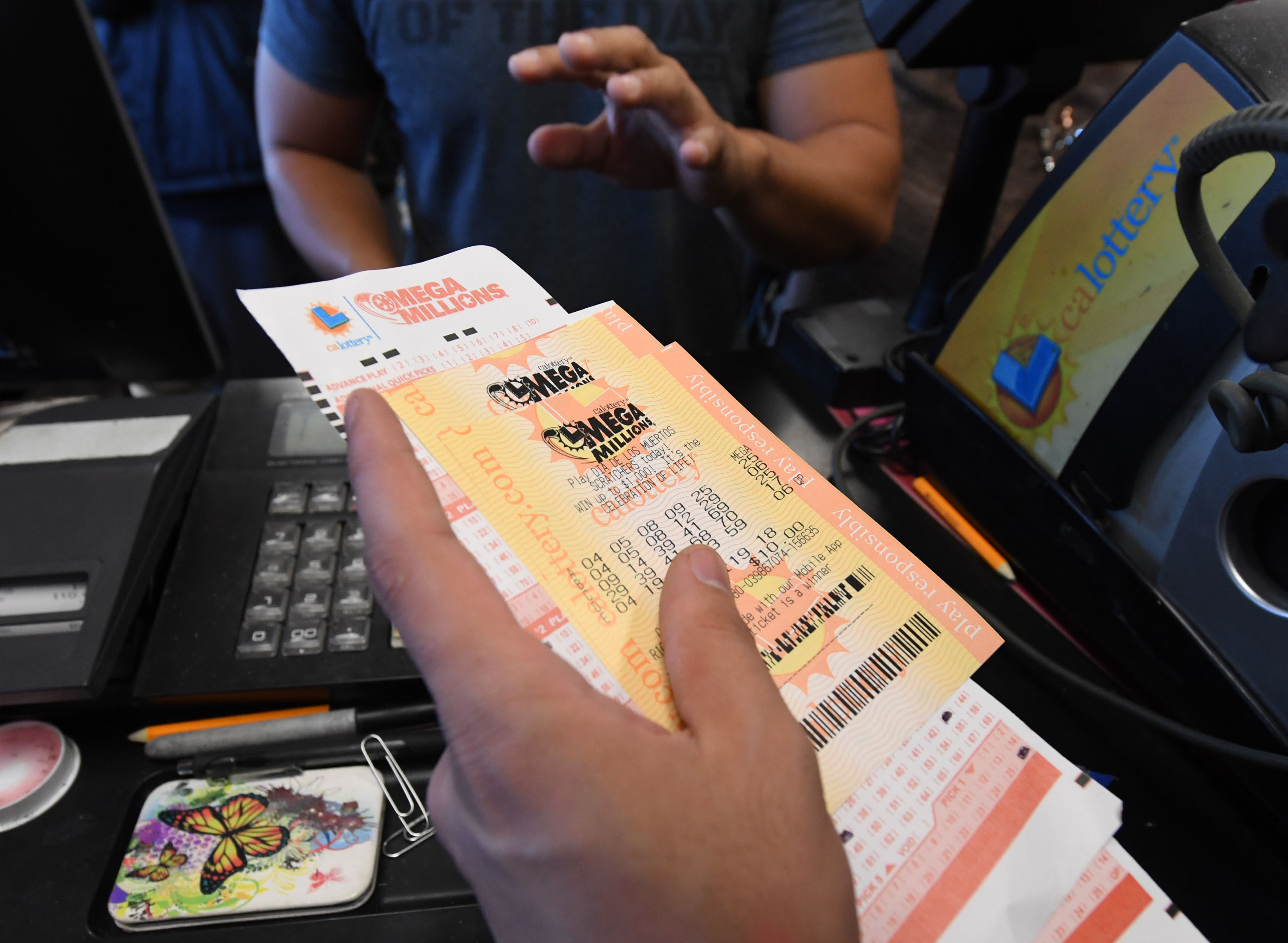 If You Win the $630 Million Mega Millions Jackpot, Here's How Much Would Go to Taxes A Winning $1 Million Mega Millions Ticket Is About to Expire: Here's How Much Lottery Money Goes Unclaimed

What are the 10 largest US lottery jackpots ever won?

Here's a look at the 10 largest U.S. jackpots among the Powerball and Mega Millions lottery games: