If emissions stay near the levels world leaders set in the 2015 Paris Agreement, marine animals would fare far better according to a study

Marine animals could die off at a level rivaling the biggest mass extinctions in geologic history if people don’t curb greenhouse gas emissions.

That’s the takeaway from a study published Thursday in the journal Science, which found that many ocean creatures could face conditions too warm and with too little oxygen to survive if we don't turn things around. The more warming, the fewer species are likely to survive, the results show.

The new analysis applies what the research team previously learned about the "Great Dying" 252 million years ago — when more than two-thirds of all marine life in the Permian Period went extinct — as well as other historic extinctions to today’s climate projections. Under a high emissions scenario, the results were disturbing.

The new models suggest Earth could approach Permian levels of marine extinction by 2300 if emissions continue to increase. As temperatures rise, according to the research, species richness will decline near the tropics, with some animals migrating toward higher latitudes. Polar species are most at risk, as their habitat becomes a "disappearing climate niche," the paper explains.

Even with climate change dominating headlines, you may still be confused about some key terms and concepts. What exactly is climate change and how is it different from global warming and weather? LX News Now host Nik Z breaks it down. 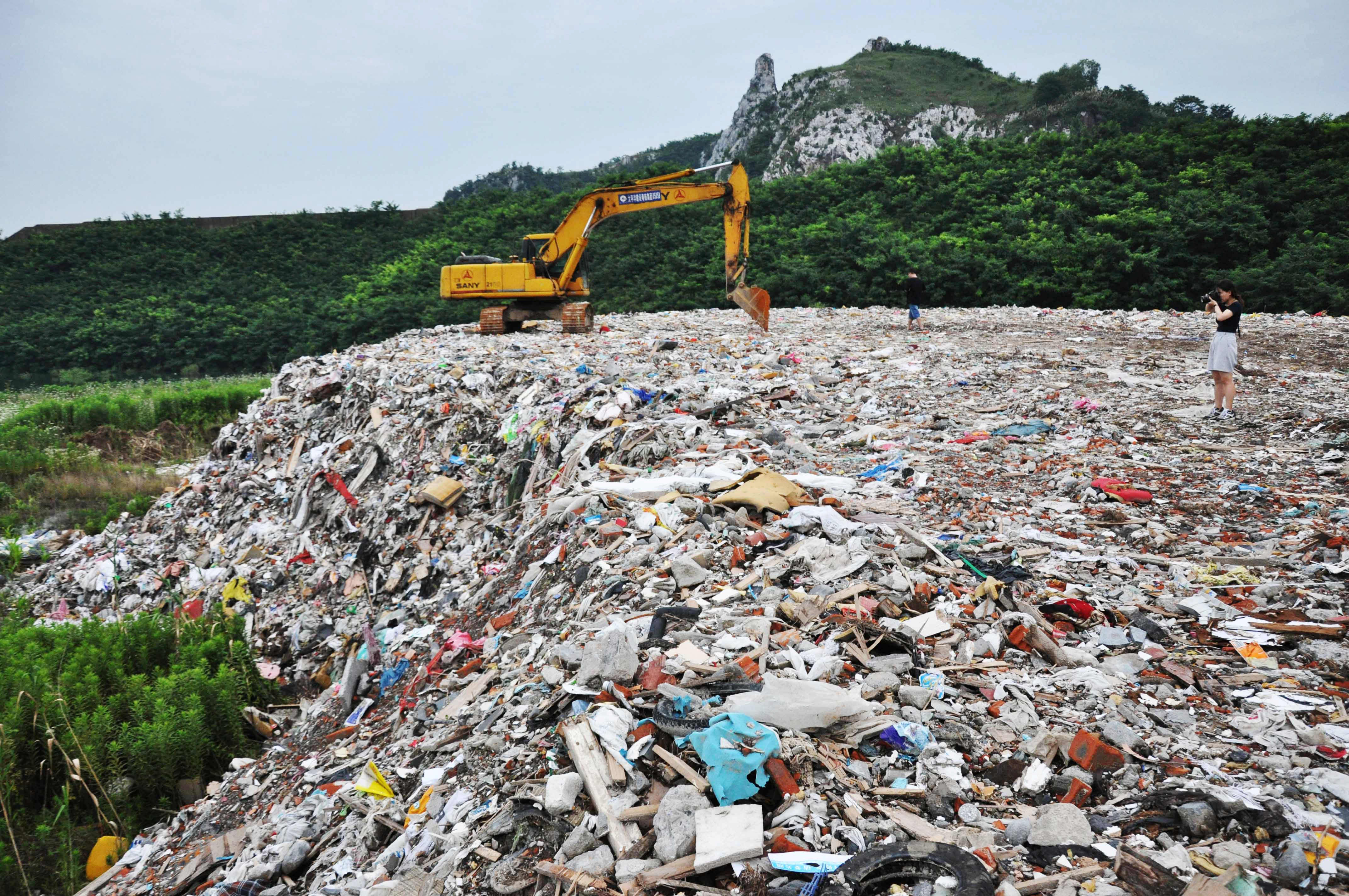 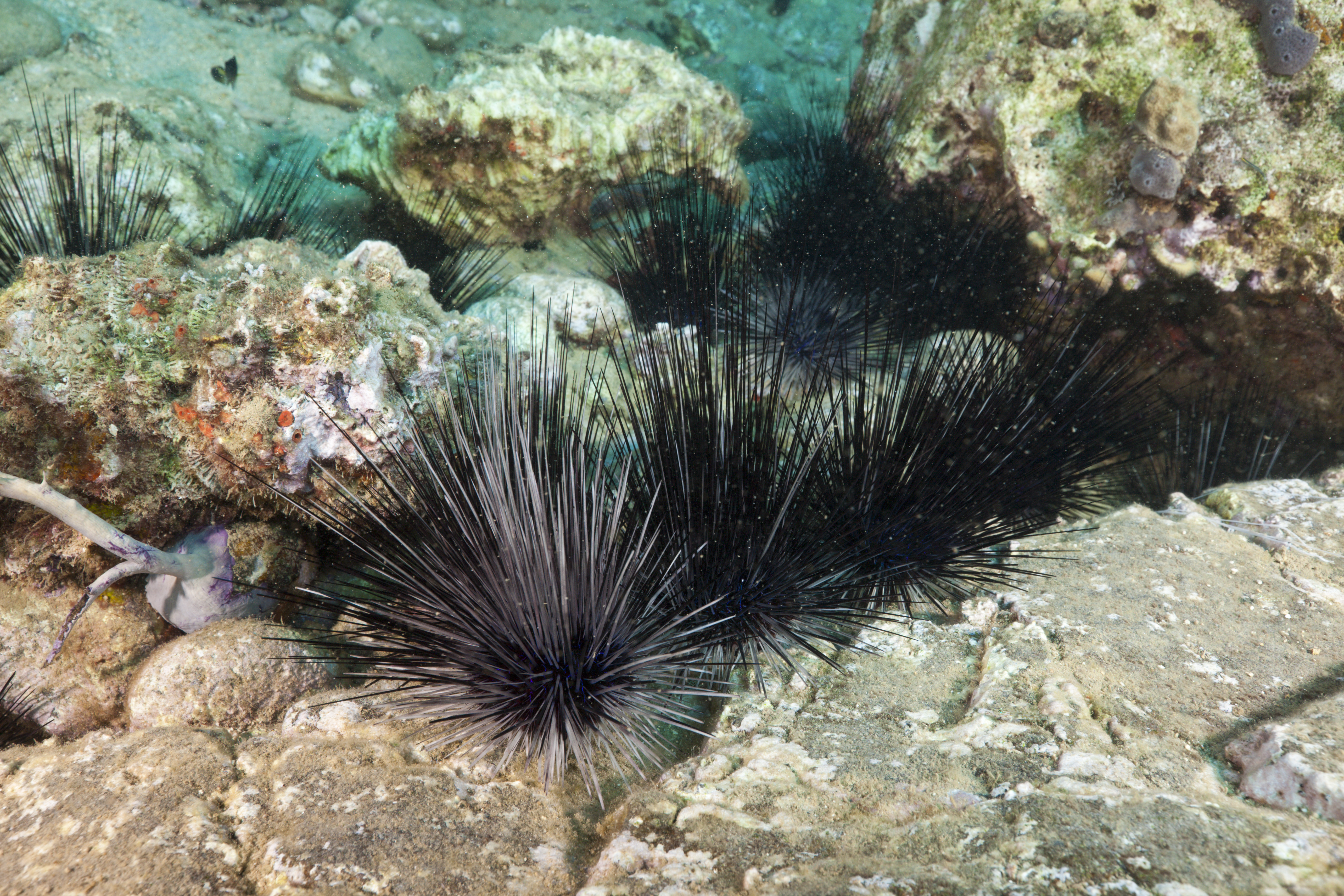 Sea Urchins Are Mysteriously Dying Off Across the Caribbean, Scientists Say