Kamran Manafly says he was threatened with jail time for speaking out against the war in Ukraine.

For Kamran Manafly, going back home to Russia would mean returning to a place where he’s no longer safe.

“Right now, I don’t think there’s any possibility to go back,” Manafly said.

He fled to Turkey last month, then with a U.S. Visa in hand, came to Sunny Isles Beach where he’s staying with family.

It’s a move he made after being fired from his job as a geography teacher in Moscow and being threatened with jail time.

He says he’s being punished for speaking out against the war in Ukraine.

“You are not allowed to say anything against the government even if you just disagree,” Manafly said.

He protested the war while he was in Russia and even spent a day in jail. 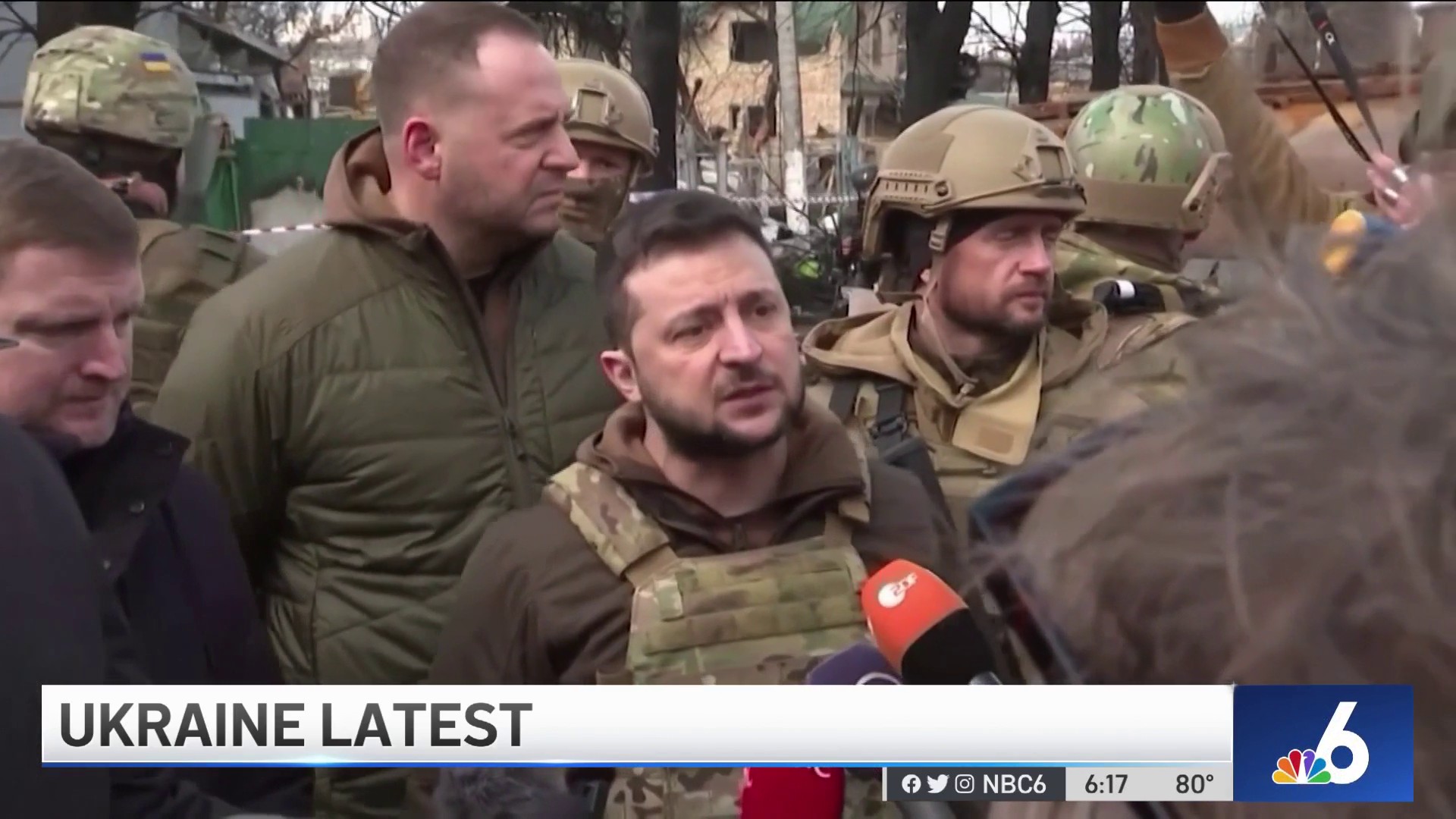 He calls the material “propaganda.”

“We needed to present our opinion as a government opinion to the students,” he said. “And of course, I refused to do that.”

Not only did Manafly refuse, he then made a post on Instagram saying he’s a teacher with an opinion and doesn’t want to be a mirror for propaganda.

He says he was fired the next day and was called an “extremist” and a “terrorist.”

“They called the police on me,” he said.

Manafly says when he sees images of bombings and devastation, he feels ashamed.

“I feel very sad about all this situation,” he said. “Sometimes I want to cry when I see all the horrible, terrible things going on.”

He says if he went back, he’s almost positive he would go to jail like many other Russians who have spoken out.

“I know lots of people in Russia who protested against the war, and right now they are in prison,” Manafly said. “Some of them for 15 days. Some of them for five years.”

He started a GoFundme page to help raise money to get an attorney and to start a new life in the U.S. until it’s safe for him to eventually go home.

“I need to figure out what to do with my future because right now I have no plan,” Manafly said.

only on 6Russia-Ukraine CrisisSunny Isles Beach