Somebody needs to get Sen. Mike Bennett something to do when he gets bored with political banter.

The Bradenton Republican was caught with his Internet pants down last week when video cameras captured him opening an E-mail containing pornographic images during a controversial debate about women's abortion rights. 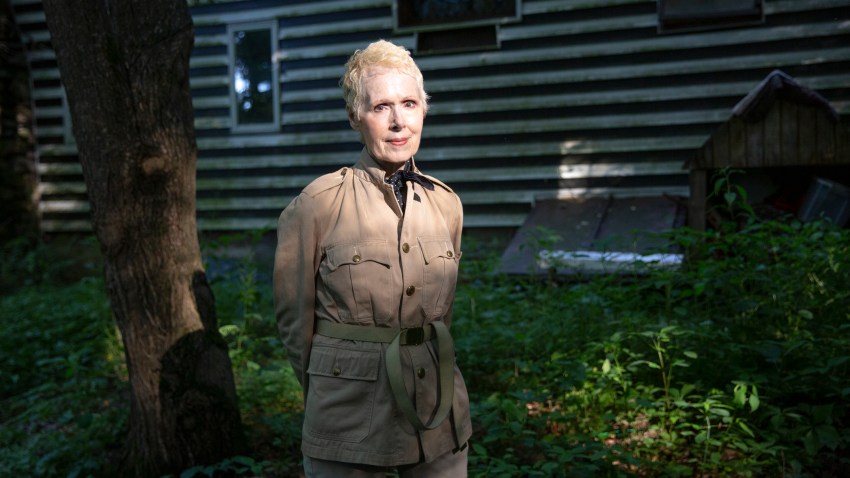 The video, shot by the Sunshine State News Service, shows Bennett staring at four topless women posing on a beach. He gawked at the pic for about five seconds before quickly clicking out of it and refocusing on the issues being discuss by his colleagues.

"I was just sitting there, bored as they were debating the abortion bill," Bennett told Sunshine News.

Nothing gives you a jolt of energy and focus like half-naked women on your computer screen. Just ask every male college student in America.

"I didn't know it was in there. As soon as I realized what it was, I shut it,'' Bennett said according to the Miami Herald. "I don't know how many girls there were, what they looked like or what they were wearing. I have no idea what the picture looked like because when I saw what it was, I closed it.''

Just before opening the illicit e-mail, cameras caught Bennett looking at footage of a dog shaking off water after coming out of the ocean. Might we remind you that a controversial abortion bill debate was being conducted as Bennett was web surfing.

"This could happen to anyone," Bennett said.

Not if you were paying attention, Mr. State Senator.