Denis Potvin, the NHL Hall of Famer who has manned the broadcast booth for the Florida Panthers since the franchise started play in 1993, was let go yesterday in a surprise meeting with team president Michael Yormark.

Before we get to the stupidity, let's get this out of the way: fan favorite Randy Moeller, he of the fan-suggested goal-time hilarity, is safe.  But he will be on his own next season, as his radio partner Bill Lindsay moves on to assist Potvin's former colleague Steve Goldstein with the television broadcast.

Whew.  But back to Potvin, who has faithfully served Panthers fans for sixteen years (long enough, he says, to consider himself "a lifer").

''I wasn't prepared for it,'' Potvin told the Miami Herald. "This is new to me. I've never been fired...It's been an exciting, good run.  But times are different now. Once they told me I was done, I walked out.''

Who can blame him?  When pressed for an explanation, Yormark gave two: management appreciates that Bill Lindsay was a Panther himself (Potvin's 4 Stanley Cup wins came with the Islanders, before the Panthers existed), and, unlike Potvin, Lindsay doesn't spend a month or two in Canada during the offseason.

Um, what?  Denis Potvin dares take a vacation, only living in the market 10 months out of the year, and that's a fireable offense?

It was "a factor," said Yormark, who didn't give any others that might add up to letting one of the most respected men in hockey go. 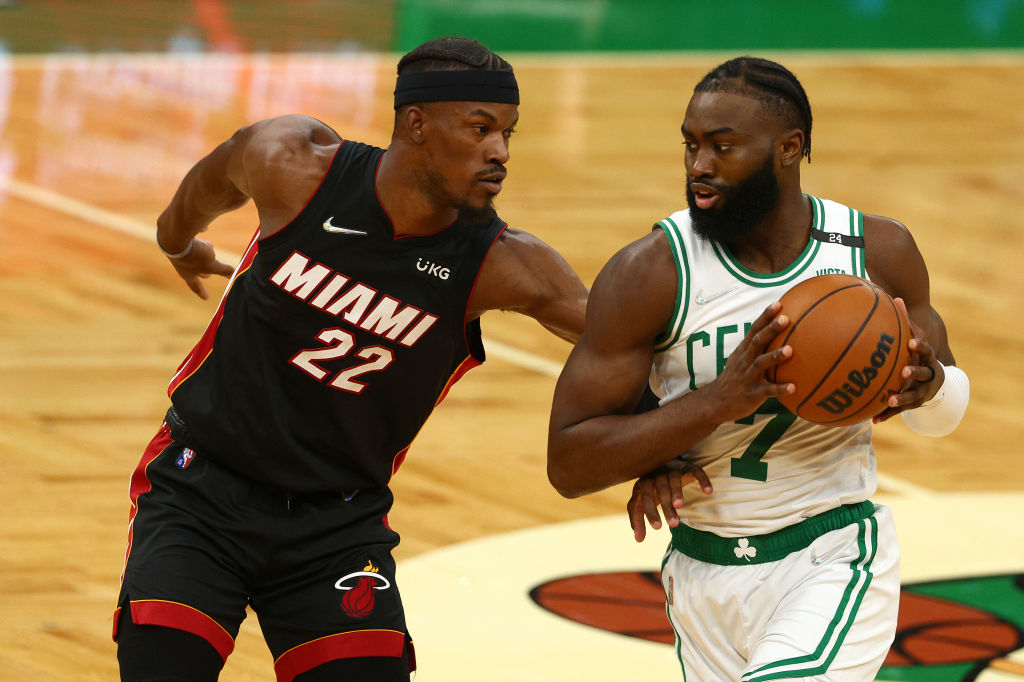 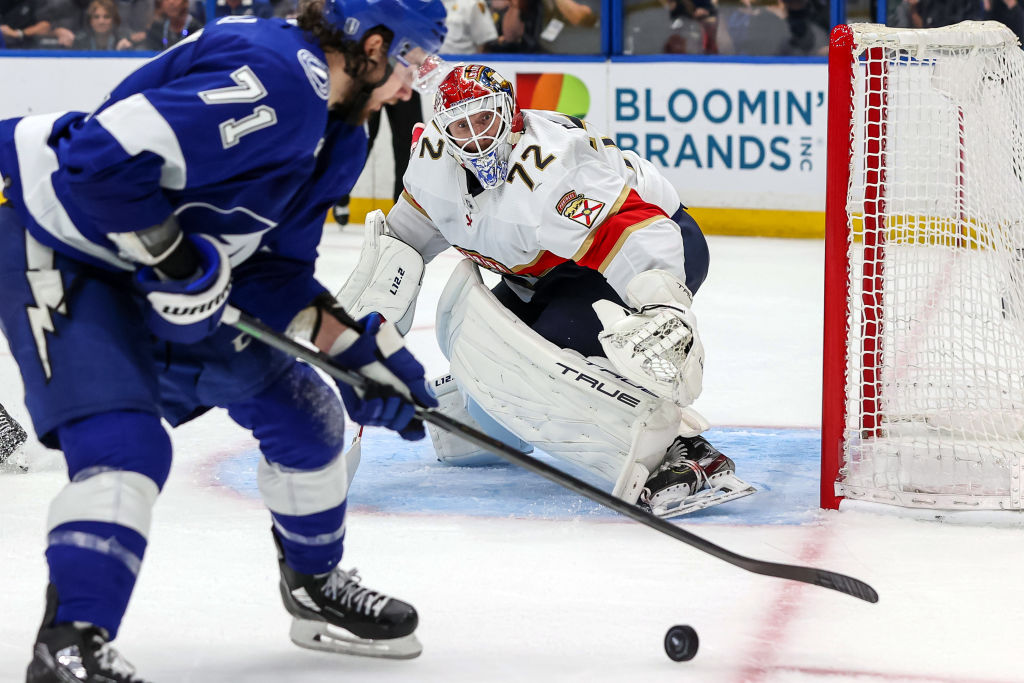 What a crock.  Yormark should -- if not with regard to his own integrity, then at least out of respect for Potvin -- tell the truth about the firing, which is that the decision was purely financial.  Everyone knows the Panthers aren't the Yankees, and don't even pay a receptionist in an effort to save cash.

It's surely no conselation to Potvin that he was likely sacrificed on the alter of an ill-conceived cash-squeezing development surrounding the Panthers' arena in Sunrise.  Panthers owner Alan Cohen has only just relased details on the "City of Oz," a planned community aimed at Broadway lovers, and whatever suburbanites are crazy enough to fall for this alternate reality:

It's sunrise, and a fresh-baked scone beckons at the French bakery right outside your door. Your coffee is perfect because it is prepared by a local who knows you by name. Just a few feet from your residence is your office, and your commute is a stroll, no bus, no car, no taxi, no train. You will pass friends along the way. They will smile, wave and say hello...Tonight you might take in a show, a Broadway show, or a professional hockey game or concert at the arena just around the corner. Your seats will be just where you like them, thanks to your resident concierge.  Late night is every night in Oz.

Shudder.  But maybe if Potvin's an emotional eater, and the scones are as good as they say, he just might come out on top.

Good luck, sir, and thanks.  You deserved better.