The Miami Marlins lost another player to an injury on Tuesday when David Phelps was shut down with a stress fracture in his right forearm.

Phelps will miss the remainder of Miami's season due to the injury of his radius bone which may still require surgery. The recovery time for Phelps will depend on the treatment he ultimately undergoes, and his status for the start of 2016 is unclear at this time.

After coming over in an off-season trade with the New York Yankees, Phelps gave Miami innings out of the bullpen and the rotation. While he was not spectacular, Phelps was dependable and a contributor. His versatility helped Miami in numerous games and allowed the organization to keep some prized arms in AAA. 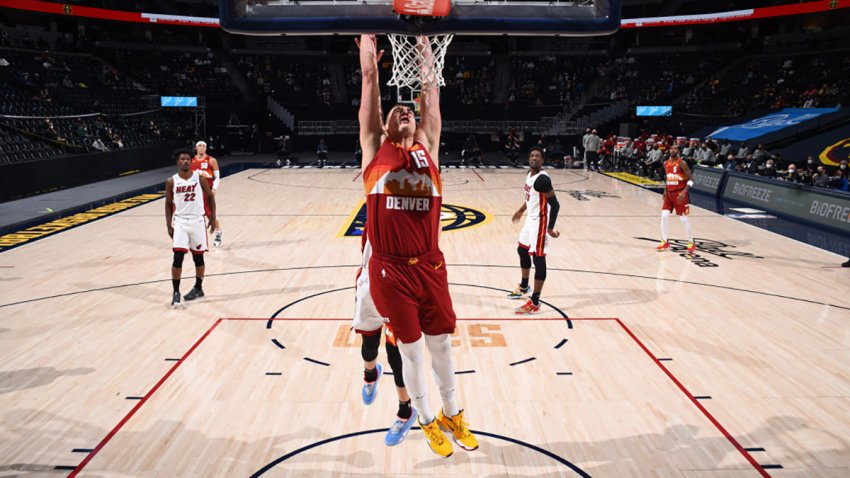 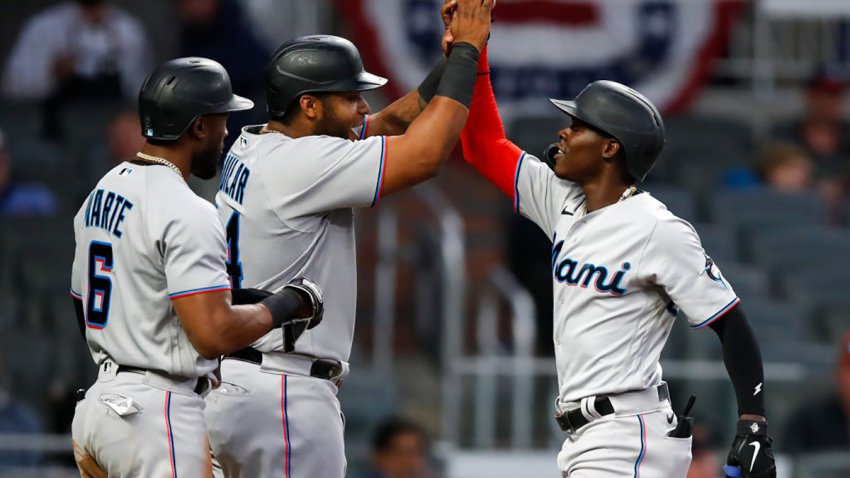 Phelps finished with a 4-8 record to go along with a 4.50 E.R.A. The right-hander struck out 77 in 112 innings pitched and posted a career low 1.357 W.H.I.P. Phelps struggled with the home run ball at times, but his solid control limited the damage.

Phelps is under team control through 2018 and will head to arbitration next year. The Marlins will likely tender a contract to the 28-year old who should come relatively cheap. Phelps should enter 2016 with a similar role and see time as both as a starter and long-man in the pen. Phelps could also end up being a candidate in trade talks if his arm proves to be healthy.

With Phelps off the roster, the Marlins will need to find innings elsewhere. Jose Fernandez and Henderson Alvarez are both on the disabled list already and the latter will miss the remainder of the year. Fernandez may pitch again in 2015, but it would not come as a surprise if he is shut down as well.

Justin Nicolino and Jose Urena should both remain in the big league rotation for the duration of the season, as Miami tries to avoid ending up with the worst record in baseball.