The Miami Marlins beat the Philadelphia Phillies by a final score of 9-3 on Thursday at Citizens Bank Park.

By winning the four-game series, the Marlins are nine games over .500. Miami is now also 1.5 games ahead of the New York Mets in the Wild-Card standings. The two teams will begin a series on Friday in Miami.

Tom Koehler pitching a sensational game for Miami in which he only allowed two hits. Both of those hits went for home runs while Koehler only was charged with one earned run. The right-hander walked one and struck out five in his eight innings of work.

Christian Yelich continued his hot hitting with his ninth home run of the season. Yelich who had two homers in the series also singled in this one to lift his batting average to .318 on the season. 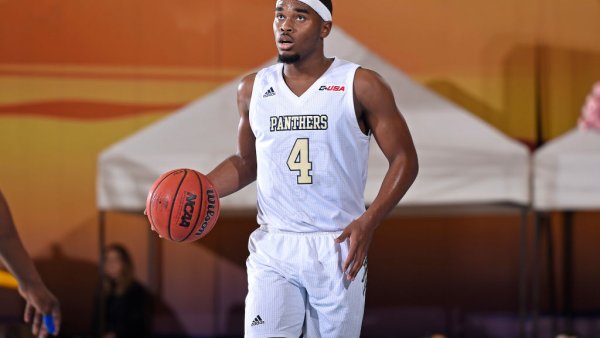 Miami had four doubles in the win with one each coming from Marcell Ozuna (14), Chris Johnson (6), Adeiny Hechavarria (13) and Derek Dietrich (15). Dietrich's two-base hit was part of a three-hit day for the second baseman.

Ichiro Suzuki singled twice during the victory to move him to within only four hits of 3,000 in his career. Suzuki was starting in place of Giancarlo Stanton, who sat following a three-game slump.

Adam Conley will start Friday's game against the Mets at Marlins Park.