The winner of the Lamar Hunt US Open Cup takes home a hefty prize and receives a berth in the CONCACAF Champions League.

The first ever 'Miami Clasico' pitted the city’s top two professional soccer programs against each other in the third round of the Lamar Hunt US Open Cup, with both Inter Miami and Miami FC searching for their first Cup trophy.

After 90 minutes, it was Inter who advanced in the tournament with a 1-0 victory at Ricardo Silva Stadium.

"We speak a lot of identity, seeing all the identity in the last three games, that's the start of the foundation we want to build,” said Inter Miami manager Phil Neville. “We can play better fútbol and build a better rhythm, but today was all about winning and getting to the next round. We have a sense going forward, this is the real deal."

As the most prestigious tournament in the United States, the Open Cup competition is held between all clubs in the country, regardless of division or ranking; the winner of the Cup takes home a hefty prize and receives a berth in the CONCACAF Champions League.

But Tuesday’s game was way bigger than getting one step closer to bringing home new hardware; this game was all about bragging rights in the 305, and there’s no greater rivalry for soccer fans than an inter-city showdown.

“It was like an old-fashion English stadium with everyone on top of you and there’s a real bubbly atmosphere and it was just nice for Miami,” said Neville.

“It was a great occasion,” added Miami FC manager Anthony Puli. “As a coach, I’m kind of engrained into the game, so I’m not really aware of the amount and the noise. But walking off at the end, it felt like a really good atmosphere, and hopefully the South Florida community can be proud of what was a really good game between two professional sides.” 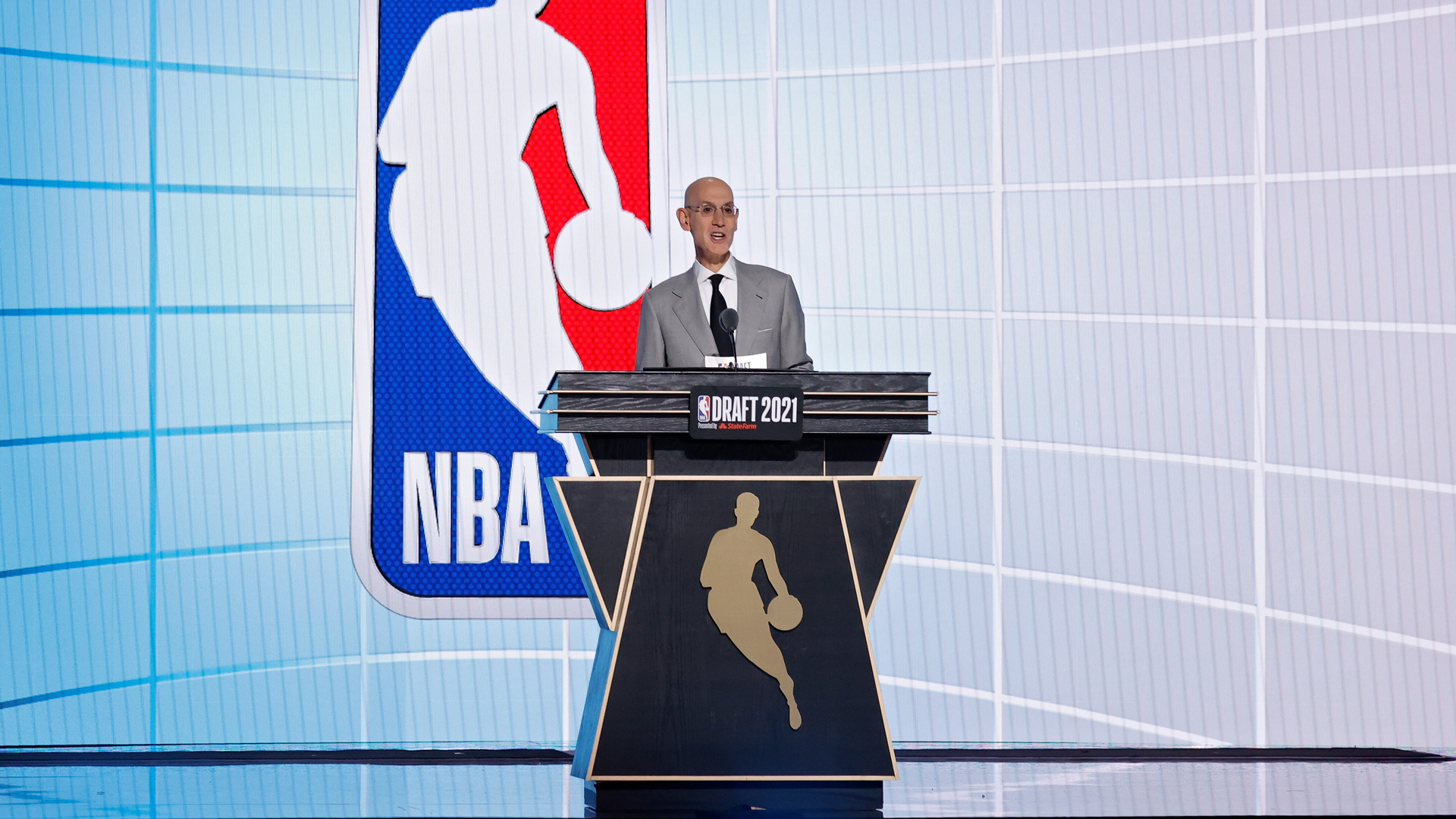 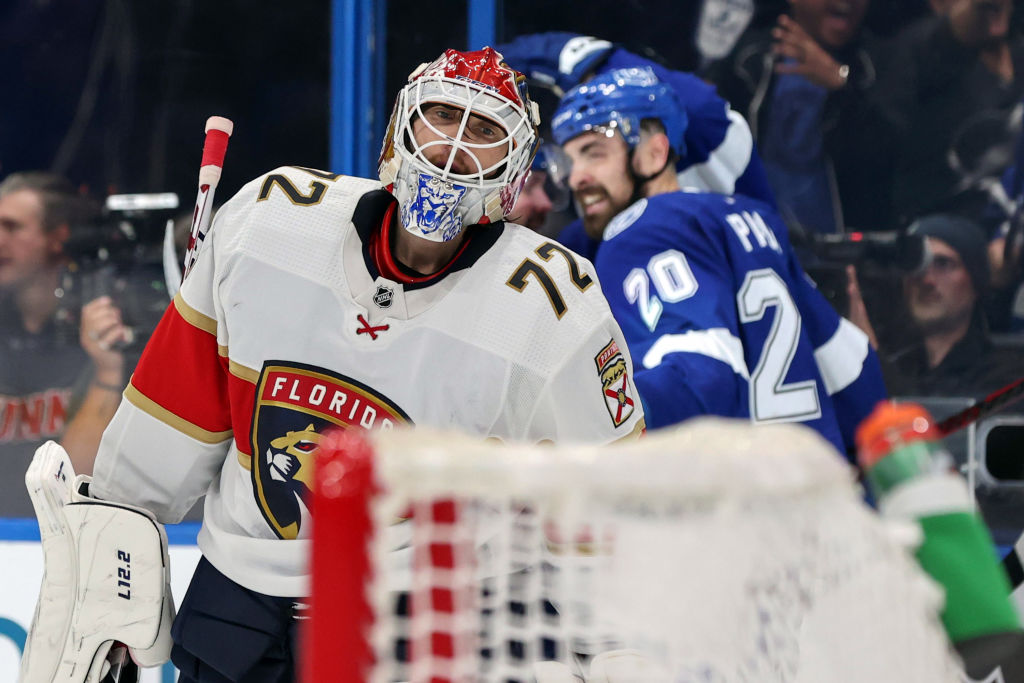 It’s not exactly a secret the two clubs have sparred on social media for years, and it showed on the pitch – things were chippy as the squads battled to a scoreless draw in the first half of play – with the bulk of the chances coming from Miami FC.

While both had opportunities to put it away in the second, it was Inter’s Leonardo Campana that was crowned the hero once again. The striker blasted home a bouncing ball in the box in the 83rd minute for his fifth goal of the season and fourth in the last three matches, securing the victory for the Herons.

“I’m super proud. Probably one of the proudest I’ve felt as an Inter Miami manager,” said Neville. “Anthony’s team was phenomenal. They put us under so much pressure, but the US Open Cup, this is our first game as a club an it’s our first win as a club, so that was pleasing.”

But, whether you rep the pink and white or rock the aqua & orange – Tuesday’s game was a win for the Miami soccer community.

“I think there’s a brilliant thirst for football in Miami, so I’d say this [game] needs to come more often,” said Neville.”

“It’d be fantastic if we could make this an annual game,” added Puli. “Obviously if the powers that be can come together, I think it would be a fantastic occasion.”

With the win, Inter Miami advances to the Round of 32. The draw for their next opponent will happen on Thursday, and will be live-streamed Twitter and on US Soccer’s YouTube page. The Herons will then host Atlanta United on Sunday in their return to MLS action.

Miami FC turns its attention to a weekend road matchup against Phoenix Rising on April 23.