Forward Raphinha revealed earlier this week that the team has prepared dances “up to the 10th goal” ahead of Brazil’s debut against Serbia on Thursday.

This article may have Spanish-language video from our Telemundo sister station. Get the latest World Cup news in Spanish from Telemundo

Brazil coach Tite pleaded for “respect” if his players celebrate goals at the World Cup by dancing.

Forward Raphinha revealed earlier this week that the team has prepared dances “up to the 10th goal” ahead of Brazil’s debut against Serbia on Thursday.

Fellow forward Vinícius Júnior was criticized in Spain for dancing after his goals with Real Madrid this season. He and teammate Rodrygo kept dancing despite the criticism in Spain, though, and had promised more of the same when they got to the national team at the World Cup.

“It’s not making fun of anyone — no way whatsoever,” Tite said Wednesday. “This is one of our characteristics and we have to do it naturally wherever we may be. Just like we respect all other cultures, like we respect the Arab culture, the culture of other countries, please respect ours.” 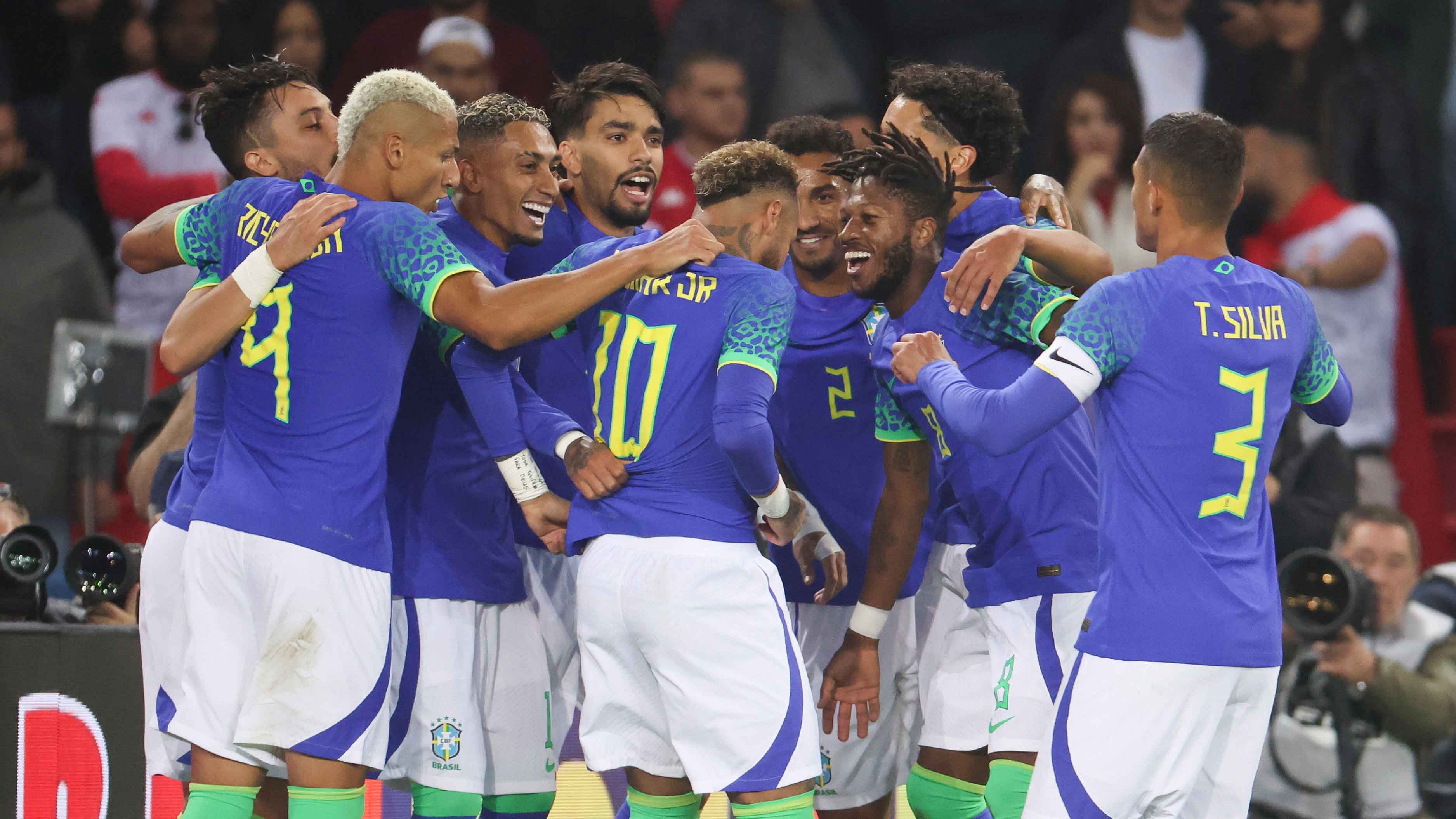 How to Watch Brazil vs. Serbia in 2022 FIFA World Cup Group G Play 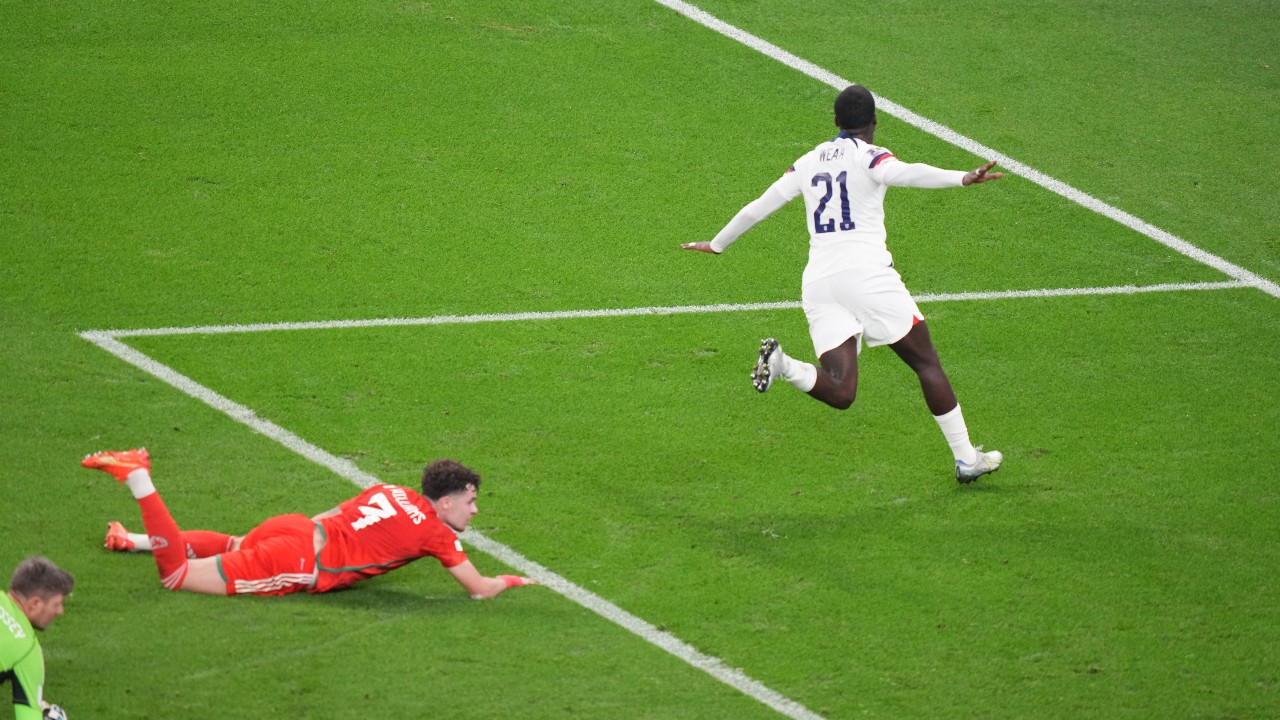 Brazil is expecting a lot of goals to celebrate with so many capable forwards: Neymar, Rodrygo, Richarlison, Antony, Gabriel Jesus, Gabriel Martinelli and Pedro join Raphinha and Vinícius Júnior in the 26-man squad.

“We must respect the way we are. It is happiness," Tite said through an interpreter. "There are moments when we can have fun.

"Each one translates it into their own way, and our way is to do it like that – dancing. Respecting our rivals, yes, but we must respect ourselves.”