Making Media Live in the Moment

Locals rule in the age of social networking

The media business is changing. So is this site. Coincidence? Hardly.

NBC has had local outposts as long as it's been in the media business. Since last fall, we've been running websites like this one in cities from Connecticut to California, incubated in the same newsrooms that produce NBC's local news broadcasts but independent in spirit, for an online audience that's demanding something different.

Now, we're turning those websites into that something different.

You'll notice the surface changes first -- an eye-catching new logo, bigger photos and headlines, easier navigation. But the biggest changes are woven throughout the site: tools that help the audience make the news.

Every article now carries a mood rating, and the story that best captures the mood of the audience is highlighted at the top of the homepage -- a mood status update made by the local audience, not editors.

And the local audience can now post what we're calling "moments" -- photos and text that tell the story of the places where they live, work and play, the tales that are so typical, so classic, so reflective of our hometowns. These, too, will be featured prominently on the website, in rotation next to stories selected by our editors.

You've read the fatuous predictions: Sites like Digg will bury the news. Twitter and Facebook will drown it out in a sea of trivia. Those apocalyptic scenarios make for nice headlines. But they leave out the possibility that the new world of social networking will reshape media, transform it -- even infect it. 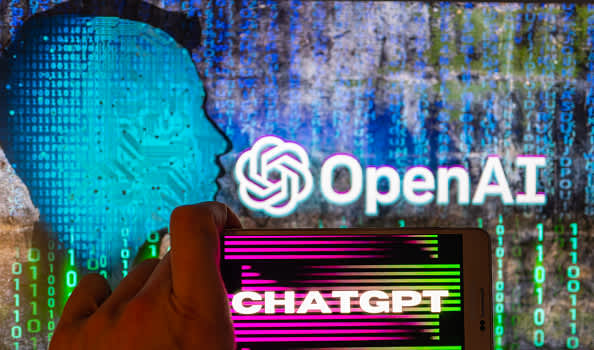 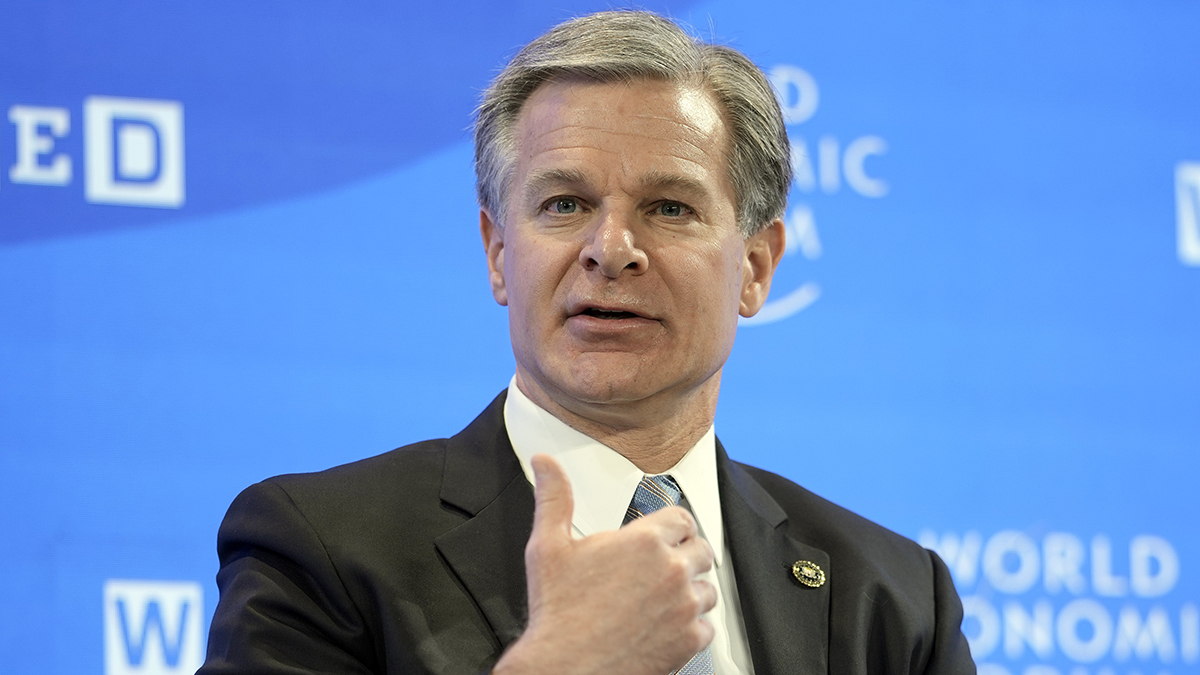 We don't expect our moments will replace social networks -- indeed, they play nicely with the most popular online tools. A click republishes moments to Facebook and Twitter, and users can submit moments via email and Twitter, too.

The point isn't to build buzzword-compliant websites. The point is to get closer to our readers, in the online medium they're increasingly adopting.

The best stories often don't come out of a newsroom. They come from the audience. Traditionally, it's been a time-consuming process for people with stories to tell to find us and for journalists to seek them out. The best part about working as an interactive journalist is seeing those barriers drop and forging a tighter connection with our readers.

We'll keep telling you what we think matters in your city -- it's our job, after all. But increasingly, it's also our job to listen to you as you tell us, and your fellow locals, what matters to you, in real time, as you experience it.