Yolanda Ross died as a result of what experts call a vehicle rollaway.

Yolanda Ross did it all. She took care of her sick husband, her kids, had a job and volunteered at church.

“I didn’t really have the full scope of just how much she took on until I basically had to take her place,” her daughter Randi Ross told NBC 6 while fighting back tears.

On Jan. 23, 2020, Randi said Yolanda was getting ready to leave with her husband to run errands. But she was having trouble opening the trunk of the car to help her husband with his walker.

Surveillance video from across the street shows Yolanda walking back over to the driver side of the vehicle and reaching in. Seconds later, the car starts rolling back. 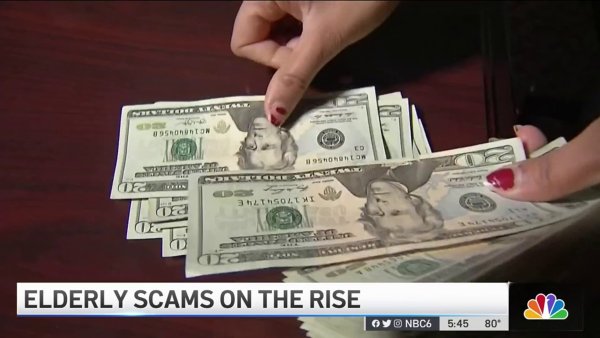 Elderly Scams on the Rise During COVID-19 Pandemic 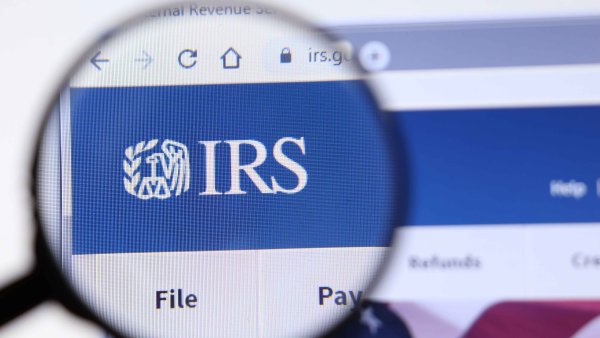 “She was somewhat scooped under the car and pulled under the wheel of the driver and it rested upon her chest and it killed her,” Randi said.

Randi said her father heard her mother screaming and came out of the house.

“He’s at the front door and heard everything … and couldn’t do anything,” Randi said crying.

Yolanda died as a result of what experts call a vehicle rollaway.

“Vehicle rollaway is when your car starts moving without you wanting it to,” said Will Wallace from Consumer Reports. “It’s a very dangerous situation where you don’t know that you’re not in park.”

According to the National Highway Traffic Safety Administration, rollaway incidents cause about 142 deaths and 2,000 injuries each year. Vehicle safety experts say that’s just a fraction of rollaway cases because most incidents happen in parking lots and private driveways and aren’t widely reported by police.

In recent weeks, families from across the country have shared their vehicle rollaway stories with NBC Responds investigators. Some lost family members, others were injured themselves.

Dr. Ken Rothfield is among them. His car hit and then pinned him to a brick wall in the driveway of his Texas home.

“I’ve had two operations on my leg and was in occupational therapy for several weeks to treat my dislocated elbow,” Rothfield said. “I thought I put it into park, but I only got it into neutral.”

Sean Kane, a vehicle safety expert, has been sounding the alarm about rollaways for years.

“Driver error is a symptom. It is not a cause of a rollaway,” he said.

Kane said all vehicles should have technology that automatically puts the car into park if the driver opens the door and the car is still in gear.

“It's something that's been around for a long time. It’s not new,” Kane said.

Sen. Richard Blumenthal, D-Conn., has been trying to get car manufacturers to implement the technology for years, introducing the Protecting Americans from the Risks of Keyless Ignition Technology (PARK IT) Act.

“What this PARK IT Act will do is essentially require the federal agency and automakers to take the simple steps that enable the automobile to go into park, to shut off the engine, rather than leaving it on or in park,” Blumenthal said.

While some vehicle manufacturers have installed this life saving technology, it's not an industry standard.

“To know that the car companies and Congress knew of these types of accidents occurring and that nothing has been done yet,” Randi said.

The Ross family filed a lawsuit against Mazda and it was resolved before trial with no finding of responsibility or liability on the part of the company. The family told NBC 6 they shared their story in the hopes of preventing other tragedies.

The PARK IT Act is part of the bipartisan infrastructure bill currently in Congress, along with other auto safety measures.