Hollywood is mourning the loss of Bob Saget.

The actor and comedian, who was beloved for his role as Danny Tanner on "Full House," passed away in a Florida hotel on Sunday, Jan. 9, authorities confirmed. He was 65.

"Earlier today, deputies were called to the Ritz-Carlton Orlando, Grande Lakes for a call about an unresponsive man in a hotel room," Orange County Sheriff's Office tweeted Sunday. "The man was identified as Robert Saget & pronounced deceased on scene. Detectives found no signs of foul play or drug use in this case."

As news of his death emerged, Saget's friends and fans took to social media to mourn his passing. "I am broken. I am gutted," John Stamos tweeted about his friend's death. "I am in complete and utter shock. I will never ever have another friend like him. I love you so much Bobby."

Stamos on Monday posted a picture on Instagram of the "Full House" cast, including Saget, with a caption seemingly written as a statement by the cast members.

"Thirty-five years ago, we came together as a TV family, but we became a real family. And now we grieve as a family. Bob made us laugh until we cried. Now our tears flow in sadness, but also with gratitude for all the beautiful memories of our sweet, kind, hilarious, cherished Bob," the caption reads.

Comedian Nikki Glaser tweeted, "I'll miss Bob Saget so much. He was as kind as he was funny."

Actor Josh Gad echoed Glaser's statement, tweeting, "There wasn't a kinder person in Hollywood than Bob Saget. I am having trouble wrapping my head around this. I do not want to believe this. It's all too much to handle." 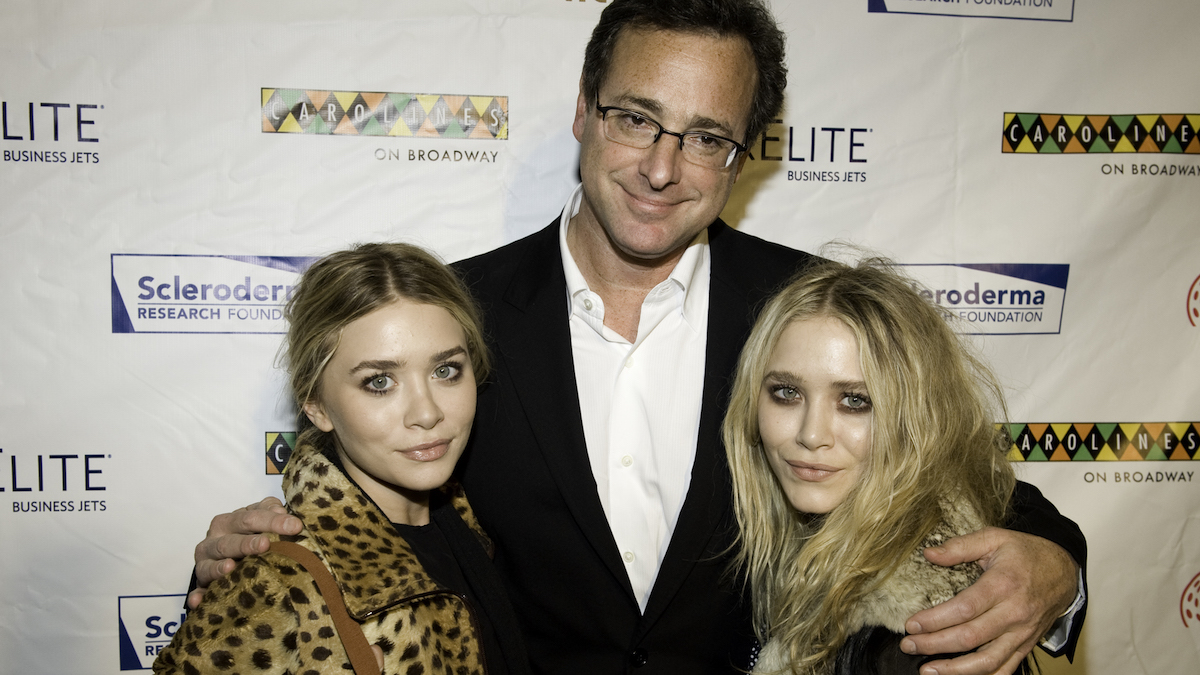 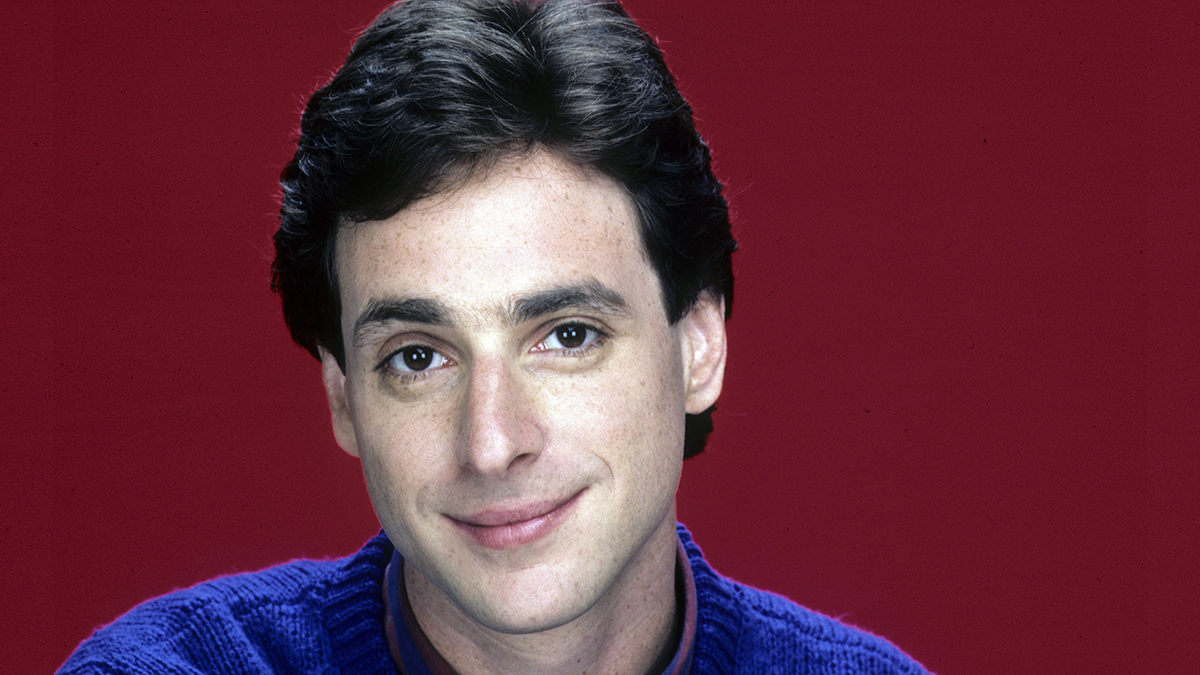 See all of the heartfelt tributes to Saget below:

Kat Dennings: "Oh god. Bob Saget!!! The loveliest man. I was his TV daughter for one season and he was always so kind and protective. So so sorry for his family."

Drew Carey: "Well this one hurts. I loved Bob Saget. He gave me so much encouragement when I first started out. He was a real friend to me too. Not just a mentor. I always looked up to him. He was SO damn funny and so kind. Ugh."

Katie Couric: "One on one he was wonderful-funny, bright and incredibly charming. Just the nicest guy. Sending so much love and sympathy to his family and many friends. 💔"

Kathy Griffin: "You couldn't find a nicer or sharper wit than Bob Saget. Shocked and devastated."

Whoopi Goldberg: "Sail on my friend Bob Saget With your huge heart and abject lunacy, my condolences to his daughters & other family."

Patton Oswalt: "Bob was at my house in October interviewing me for a documentary. He was sharp and dark and funny as always and we were gonna catch up over coffee when he was done editing and now I'm crying F— #RIPBobSaget."

Marc Maron: "Oh no. RIP Bob Saget. Truly one of the nicest guys and so funny. Very sad."

Joel McHale: "I'm so shocked at @bobsaget's passing. One of the most kind & thoughtful people I've ever come across &he just happened to be one of the funniest on the planet. I will miss you so much Bob. Love you dear friend. I'm so sorry @kellyrizzo. And so sorry to the rest of the family."

Melissa Rivers: Alongside a photo of her mother, Joan Rivers, she wrote, "Devastated by the loss of my friend @bobsaget. He was not just funny, but truly one of the good guys. I love this picture. Hopefully, they are laughing together."

Andy Cohen: "He had the biggest heart and wore it on his sleeve. He was so generous with his feelings. A mensch. #BobSaget."

Questlove: He was truly one the nicest people EVER. Really. Just wow I'm sad about this."

Gilbert Gottfried: "Still in shock. I just spoke with Bob a few days ago. We stayed on the phone as usual making each other laugh. RIP to friend, comedian & fellow Aristocrat Bob Saget."

Norman Lear: "Bob Saget was as lovely a human as he was funny. And to my mind, he was hilarious. We were close friends and I could not have loved him more."

Tom Green: "I am extremely saddened to just hear of the passing of my friend Bob Saget. You were always hilarious and kind. You made my life and so many other peoples lives better Bob. Rest In Peace."

Dane Cook: "I wanna share the voice texts I'm listening to that we were leaving each other this week. I'm laughing and crying. Im beyond sad. I can not believe this. I loved you Sag. We all did."

Cedric The Entertainer: "We lost one of our brothers in comedy. He was one of "America's Dads" but around us he was Bob. My sincerest condolences to his family and loved ones. #gonetoosoon."