After a two-year hiatus, the annual festival that began in 1972 returns to Nashville, Tennessee, starting June 9

The CMA Fest is prohibiting any Confederate flag imagery at its four-day festival, following similar bans at other country music festivals.

In a statement provided to The Tennessean, the Country Music Association said the decision to enact the policy this year was based on the personal safety of fans and to prevent discrimination. 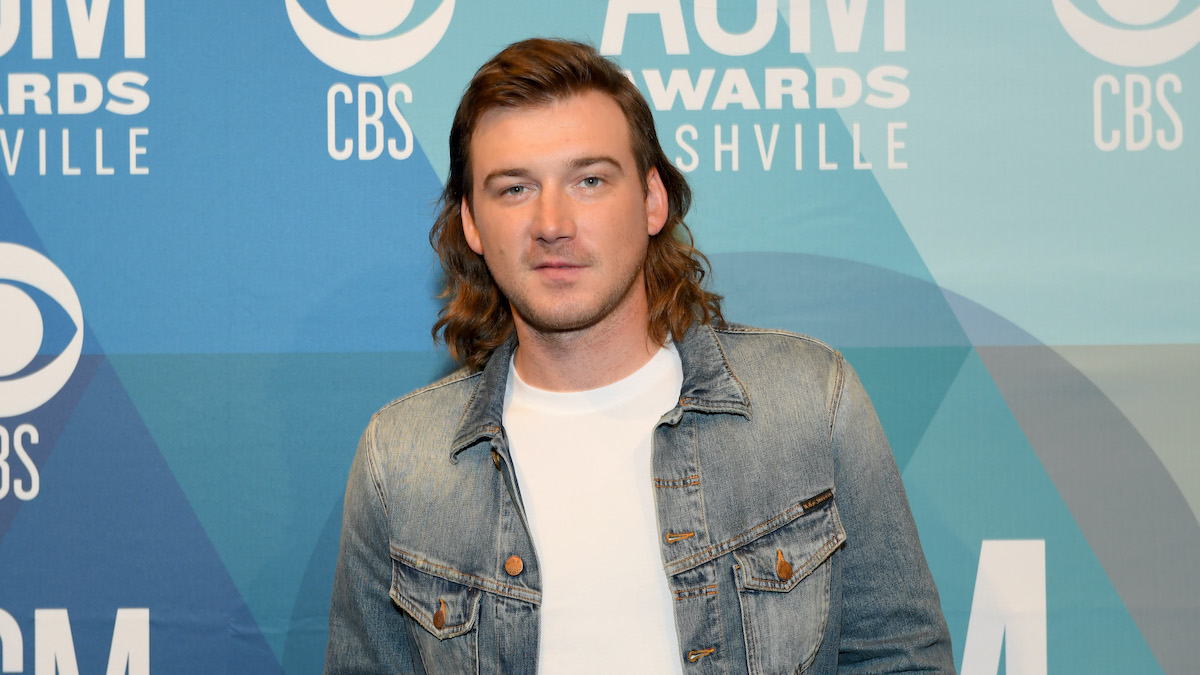 “This year’s CMA Fest is our first major fan-facing event in nearly three years. We have always had policies in place that protect the safety of our fans and ban discrimination, but we felt it was important to further refine our language to explicitly outline what will and will not be tolerated," the statement said.

After a two-year hiatus because of the COVID-19 pandemic, the annual festival that began in 1972 returns to Nashville starting June 9. The festival regularly attracts about 50,000 country music fans.

Country star Maren Morris has urged other country singers to call on festivals and shows to ban the flag. Luke Combs has also apologized for previously appearing with the Confederate flag, saying there was no excuse.