Crystal Hefner is getting candid about her recent health scare involving a cosmetic procedure gone wrong.

The 34-year-old model and widow of late Playboy magazine founder Hugh Hefner shared to Instagram on Wednesday, Jan. 6 that she underwent a fat-grafting surgery in the fall that led her to lose a significant amount of blood, and she is just now feeling like her usual self.

"I had a fat transfer surgery October 16 and almost didn't make it through," she wrote. "I lost half the blood in my body and ended up in the hospital needing a blood transfusion. I've been slowly eating my way back to health since then and I [am] now finally feeling ok."

Crystal acknowledged that this is not the first time she has dealt with repercussions from a cosmetic operation. She posted to Facebook in July 2016 that she had her breast implants removed at that time due to toxic effects from the chemicals.

Stars Who Posed Nude for Playboy

"I advocate for being natural since I got very ill and removed my implants and everything else toxic in my body in 2016," she continued on Jan. 6. "I should have learned my lesson the first time but I guess the universe keeps sending you the same lesson until you learn it. Our culture is a trap and makes women feel terrible about themselves."

She went on to criticize elements of society, including Hollywood projects, social media and advertising, for exacerbating the pressure that women can feel to conform to certain beauty standards.

"Physically fake people make it worse (I was one of them)," the December 2009 Playmate shared. "Women are overly sexualized. I know from the worst kind of experience. For ten years my value was based on how good my physical body looked. I was rewarded and made a living based on my outer appearance. To this day I need to write reminders of why I'm worthy to have nothing to do with my physical appearance to convince myself that I'm enough. " 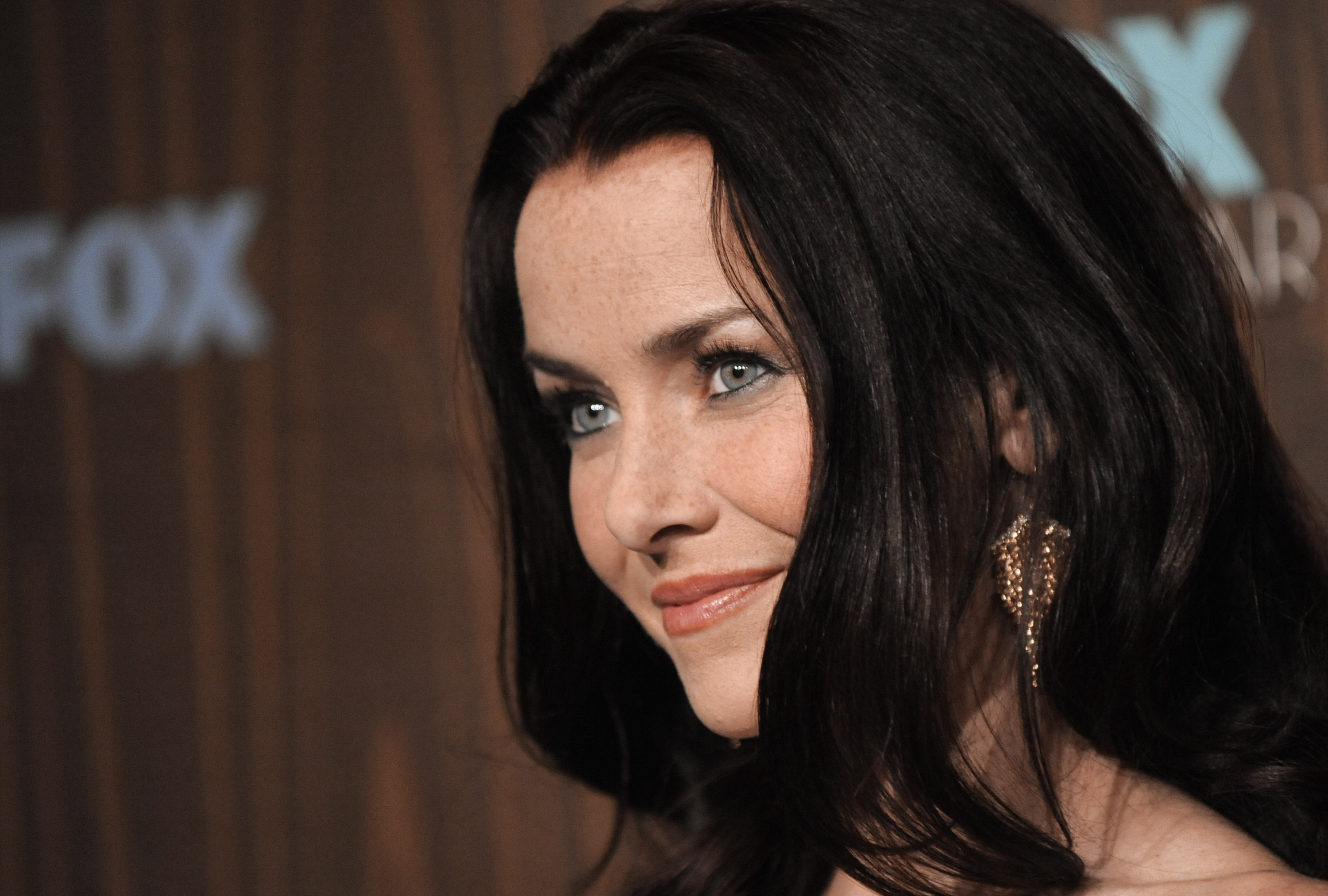 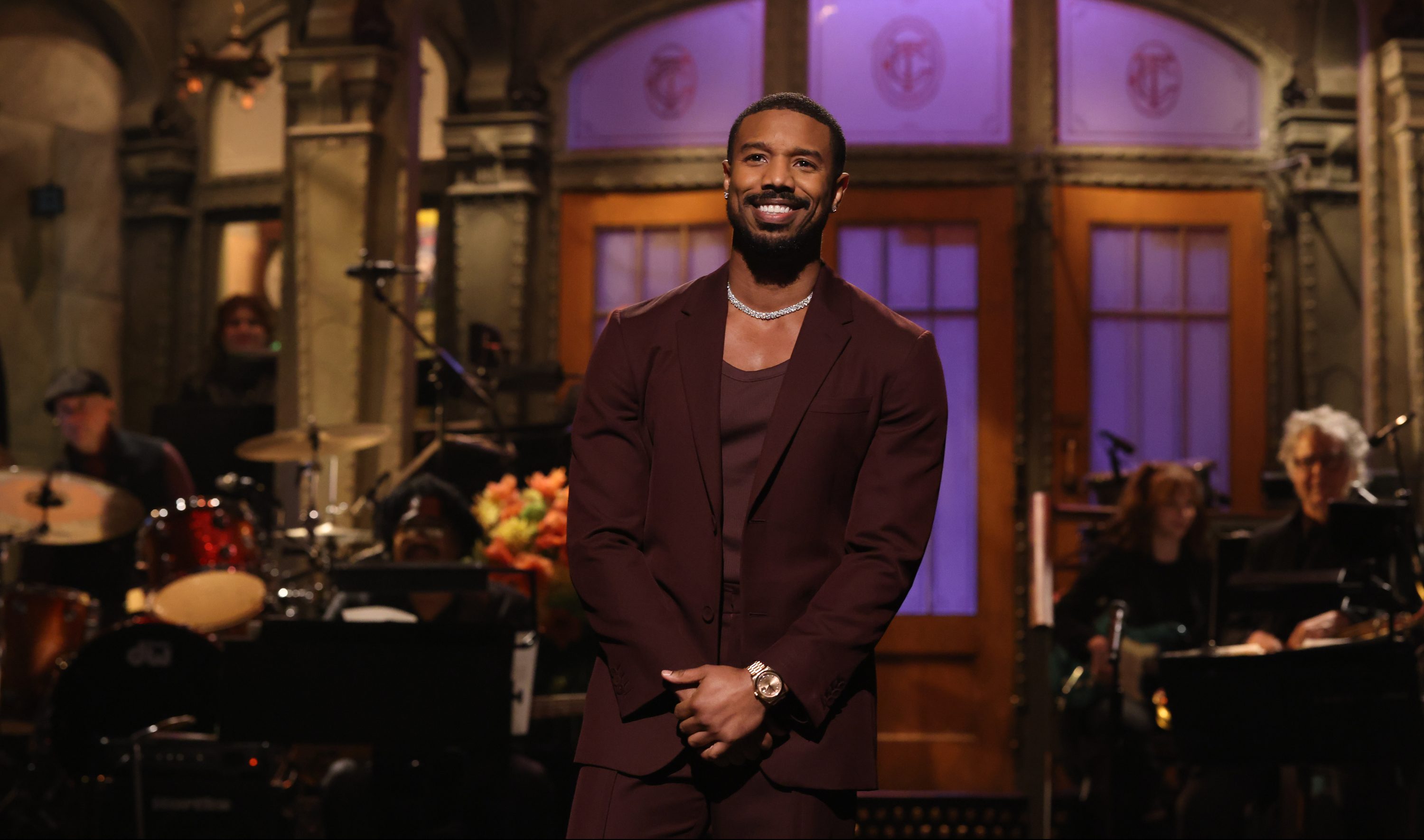 Michael B. Jordan Jokes About His ‘Public Breakup' From Lori Harvey on ‘SNL'

She concluded by writing that the recent health emergency was a "huge slap on my own wrist for caving into this pressure," and that she believes she has now learned this valuable lesson.