‘Friends' Valentine's Day Episodes to Rewatch, With or Without Your Lobster

Regardless of whether you're a super fan or a casual watcher, there's no denying there's something special about the Valentine's Day episodes of this fun-loving show. Really, could they be any cuter?!

And, aside from the three Valentine's Day-specific episodes that aired, we included some extra episodes that aired around February 14 — although some of them aren't exactly the pinnacle of romance. (We can mostly blame Ross for this.)

'The One With The Candy Hearts'

In this episode, we see Ross run into his ex-wife, Carol, and her new significant other, Susan — which is pretty awkward for Ross, considering he's on a date with another woman, too. Meanwhile, Rachel, Phoebe and Monica burn mementos from old boyfriends, and Joey hilariously sets Chandler up on a date with a beloved "Friends" guest star: Janice.

'The One Where Ross and Rachel… You Know' 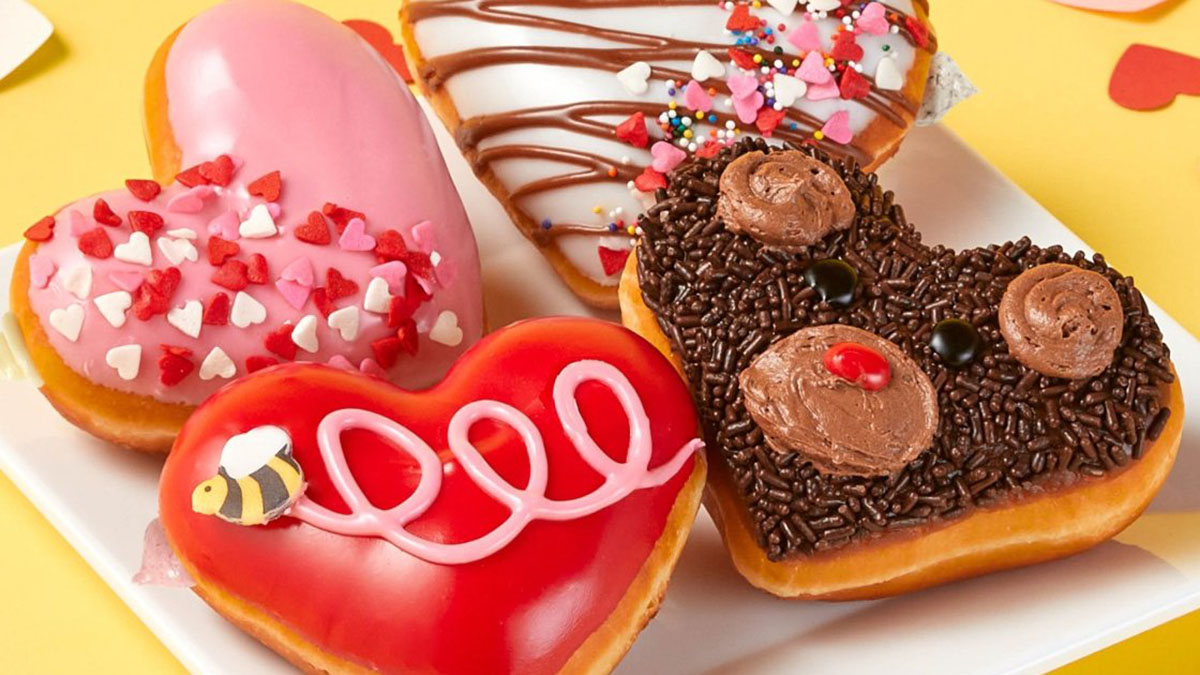 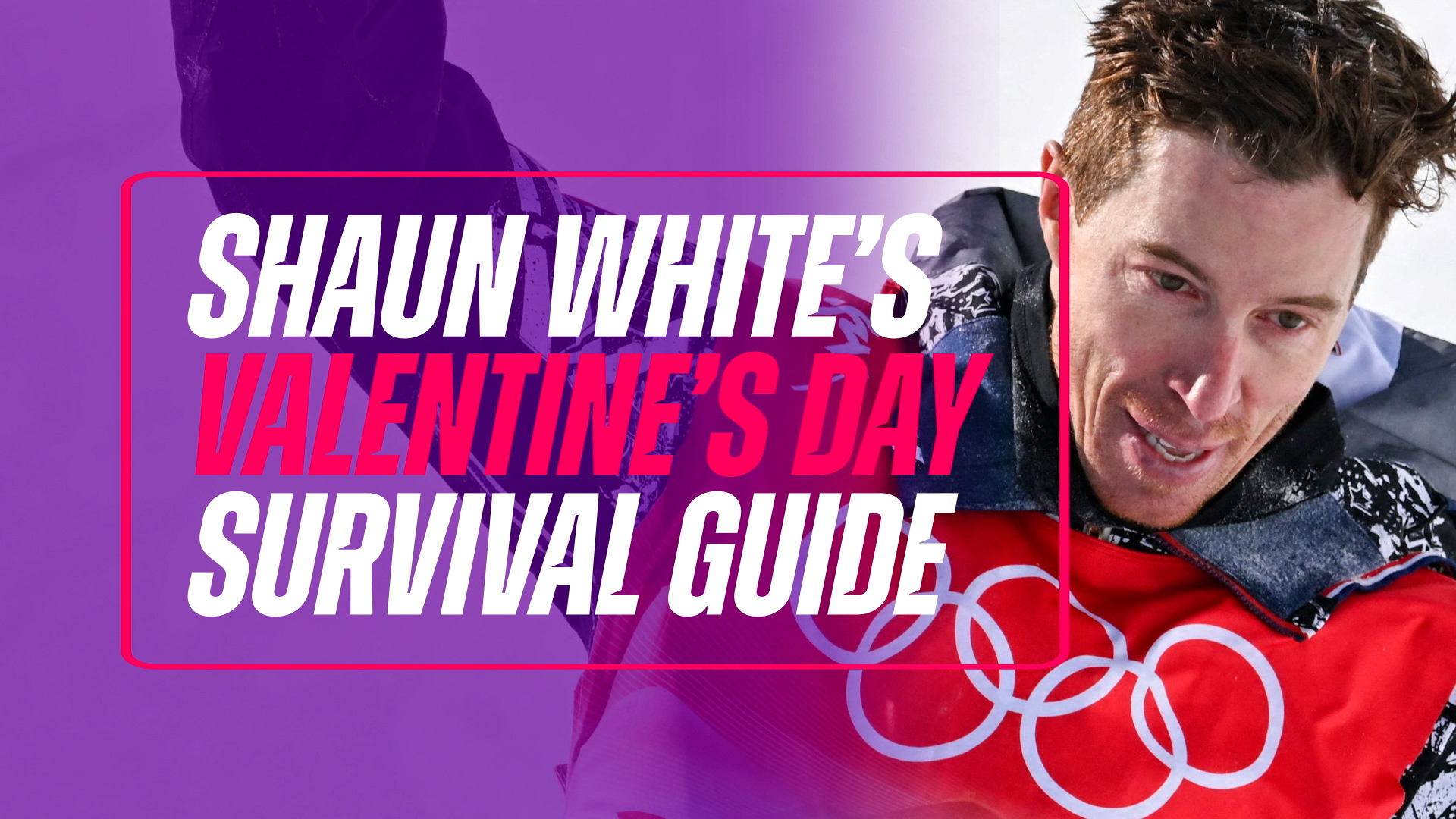 Ross and Rachel go on their first date to a museum (so creative, Ross) and, much to the dismay of a group of school kids touring the museum in the morning, wake up in an exhibit after doing it for the first time. Monica also has her eye on Richard, a recurring love interest for Monica throughout the show, when she books a catering party — and Joey and Chandler have a bit of an issue moving after buying two comfy chairs and a new TV.

'The One Where Ross and Rachel Take a Break'

"Friends" fans recognize this line probably better than any other line in the show, and it's all because of this episode, where Ross and Rachel decide to take a break after a fight that really goes south. But, Ross (stupidly) ends up hooking up with another woman at the end of the night, which of course does not bode well for him. Not very romantic, dude.

Meanwhile, Phoebe goes on a date with a man she needs an interpreter to understand because of a language barrier. Classic Phoebe.

'The One Where Everybody Finds Out'

'The One With Unagi'

While Ross' newest obsession, Unagi (a state of total awareness Ross has pledged to be in), annoys the group, Chandler and Monica decide to give each other homemade Valentine's Day gifts. As you can probably guess, Chandler panics. In the meantime, Joey tries to earn money through medical research, and Rachel and Phoebe take a self-defense class. How romantic

'The One With The Birthing Video'

What better way to celebrate Valentine's Day than when watching a real birth on video? In this Valentine's Day episode, Chandler sits down with the girls to watch a graphic video of the miracle of birth, which of course, he hates. Again, very romantic!

'The One With Phoebe’s Wedding'

There's no denying Mike and Phoebe are one of the best couples in all of "Friends" history — and in this episode, they finally are ready to get married! But first, in true, chaotic Phoebe fashion, they must battle a snowstorm and find an officiant for the wedding. Oh, and they get married outside. In the snow. Ahhhh, romance.