Hollywood Halts Releases in Russia, Including ‘The Batman'

Warner Bros., the Walt Disney Co. and Sony Pictures said Monday that they would “pause” the release of their films in Russia

Warner Bros. is halting the release of “The Batman” in Russia, just days before it was to open in theaters there, as Hollywood moved to cease distribution plans in the country following Vladimir Putin's invasion of Ukraine.

Warner Bros., the Walt Disney Co. and Sony Pictures said Monday that they would “pause” the release of their films in Russia. Each studio has significant upcoming releases that had been set to debut internationally in the coming weeks. “The Batman,” one of the year's more anticipated films, launches Friday in North America and many overseas territories, including Russia.

“In light of the humanitarian crisis in Ukraine, WarnerMedia is pausing the release of its feature film ‘The Batman’ in Russia," a spokesperson for the studio said in a statement. "We will continue to monitor the situation as it evolves. We hope for a swift and peaceful resolution to this tragedy.”

Warner Bros.' move closely followed a similar decision Monday by the Walt Disney Co. The studio had planned to open the Pixar film “Turning Red” in Russia on March 10. That film is going straight to Disney+ in the U.S. Before Disney's announcement, Warner Bros. had been expected to proceed with the Russian release of “The Batman.”

“Given the unprovoked invasion of Ukraine and the tragic humanitarian crisis, we are pausing the release of theatrical films in Russia, including the upcoming ‘Turning Red’ from Pixar,” a Disney spokesperson said in a statement. "We will make future business decisions based on the evolving situation. In the meantime, given the scale of the emerging refugee crisis, we are working with our NGO partners to provide urgent aid and other humanitarian assistance to refugees.” 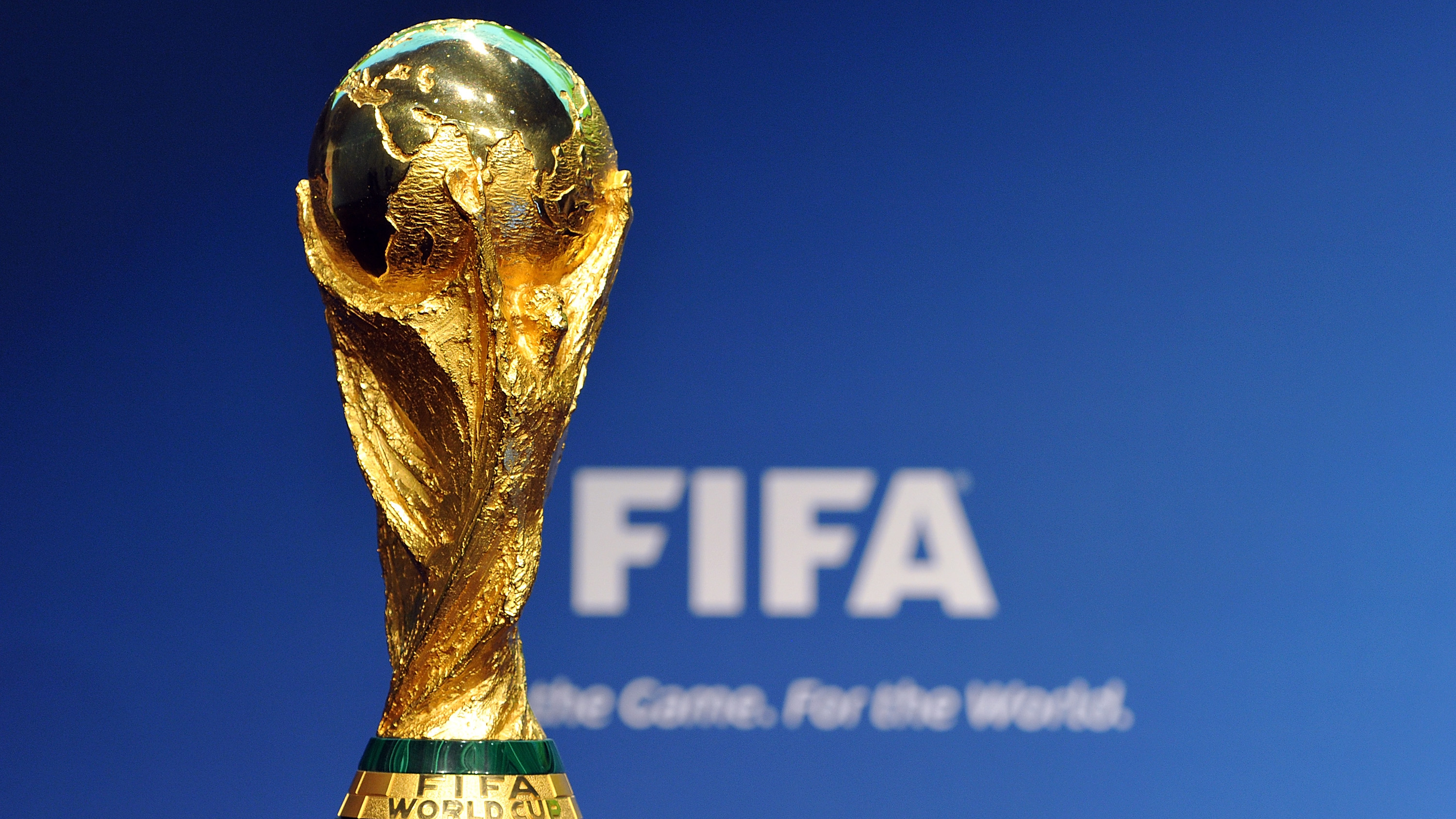 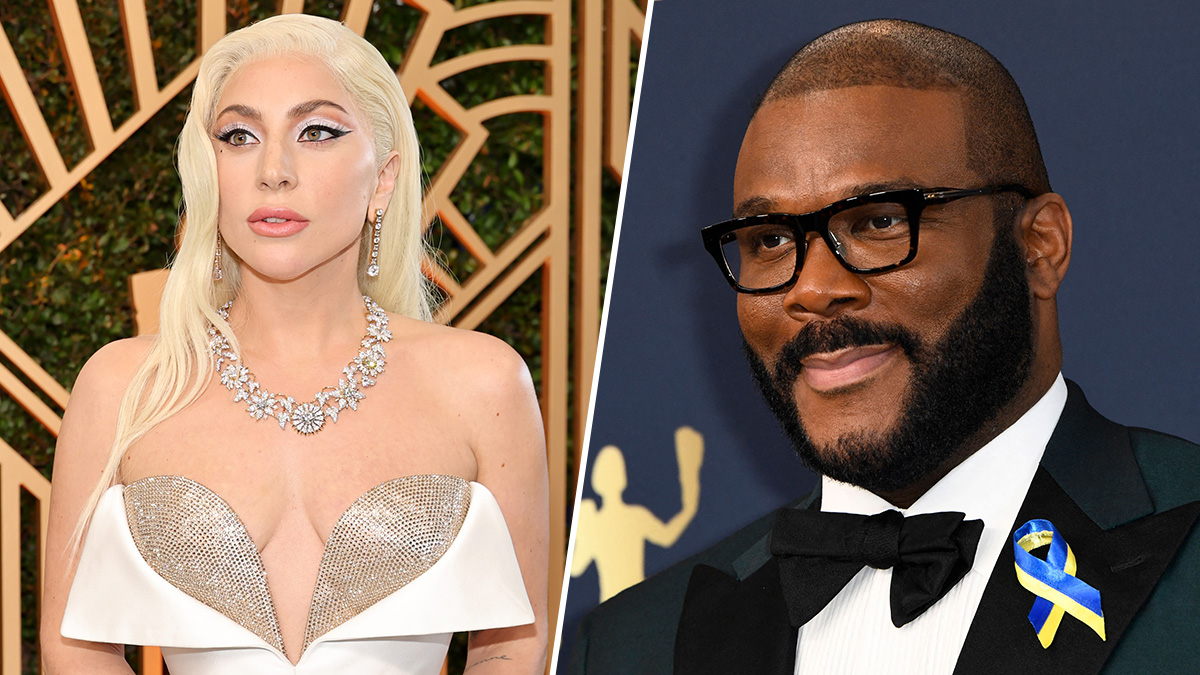 The Motion Picture Association said Monday that it “stands with the international community in upholding the rule of law and condemning Russia's invasion of Ukraine.

“On behalf of our member companies, who lead the film, TV and streaming industry, we express our strongest support for Ukraine’s vibrant creative community who, like all people, deserve to live and work peacefully,” the MPA said in a statement.

Russia is not a leading market for Hollywood, but the country typically ranks in the top dozen countries globally in the box office. Sony's recent smash hit “Spider-Man: No Way Home," which has totaled $1.85 billion in ticket sales worldwide, has grossed $46.7 million in Russia. Sony's most recent chart-topping release, the Tom Holland adventure “Uncharted,” has amassed about $20 million in Russia over the last two weeks.

After Disney and Warner Bros. made their announcements, Sony followed suit.

“Given the ongoing military action in Ukraine and the resulting uncertainty and humanitarian crisis unfolding in that region, we will be pausing our planned theatrical releases in Russia, including the upcoming release of ‘Morbius,’" Sony said in a statement referencing the Spider-Man spinoff slated for early April. "Our thoughts and prayers are with all those who have been impacted and hope this crisis will be resolved quickly.”