Hulu's ‘The Kardashians' Gets Spring Release Date in New Trailer

After 20 seasons on E!, the reality television series returns on the streaming platform

The Kardashians are promising an all-access pass into their lives, again, when they hit screens April 14 with a new reality series, this time on Hulu.

After 20 seasons on E! with the warts-and-all show that made them famous, “Keeping Up With the Kardashians,” fans have been waiting on an air date for the Hulu project announced soon after they wrapped up.

If an edgy trailer for “The Kardashians” is any indication, Kylie, Kim, Kourtney, Kris, Khloe and Kendall will bring the glam as the Hulu original series promises: “All the walls will be shattered.” Their previous gig was built on a family togetherness vibe until the K women (and the many men and children in their lives) made their way to the top. 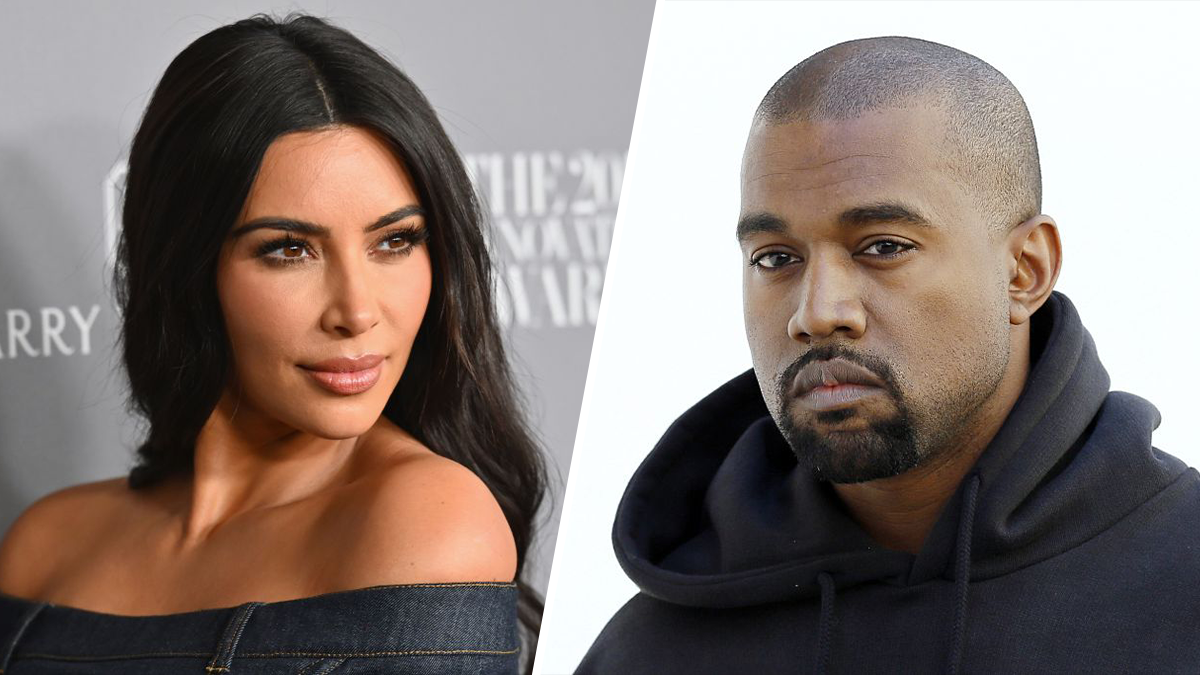 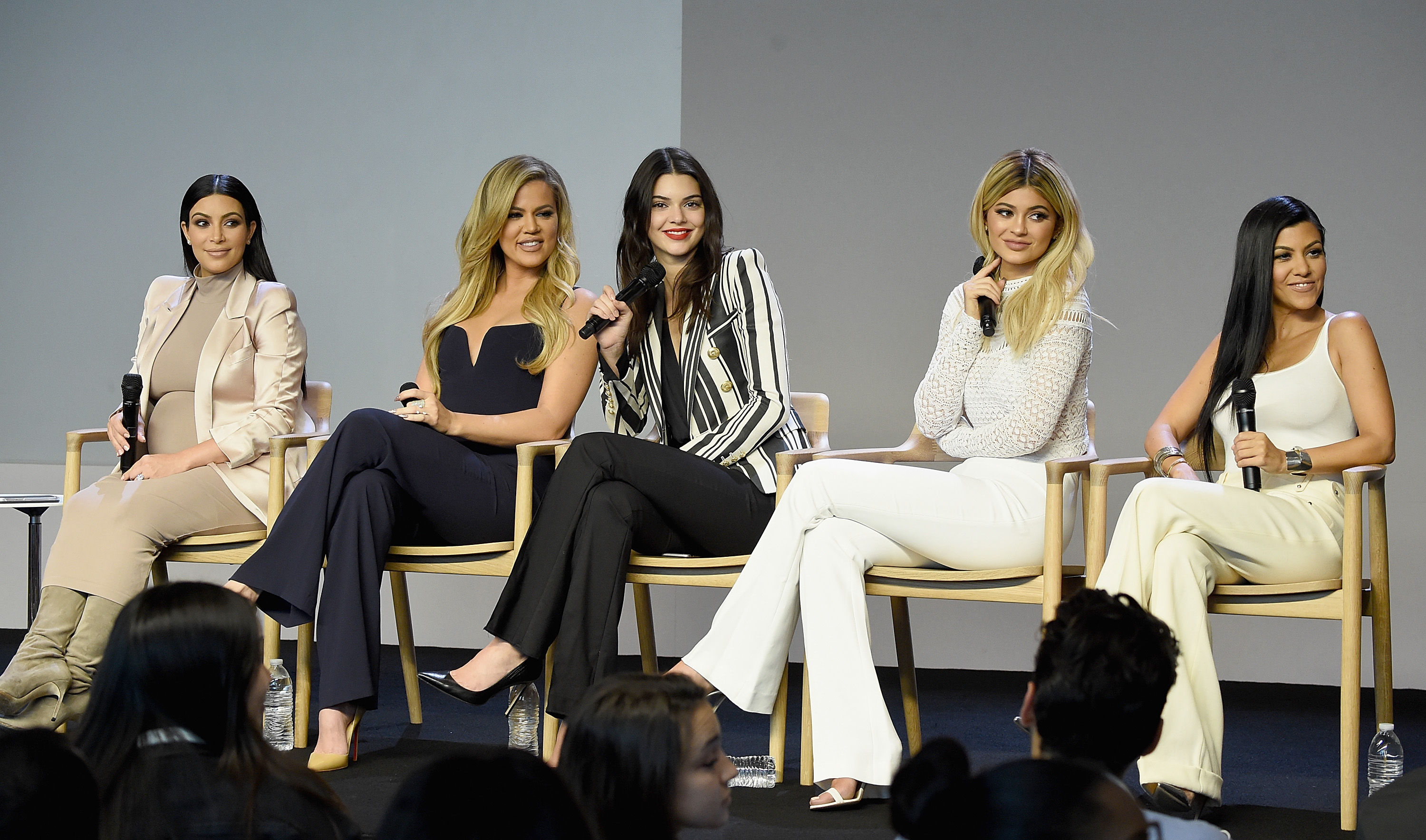 A synopsis for the new show doesn't leave out those they're-just-like-us elements. It promises the latest iteration will “reveal the truth behind the headlines. From the intense pressures of running billion-dollar businesses to the hilarious joys of playtime and school drop-offs.”

But the binge will have to wait. New episodes will air every Thursday.