Watch the Cast Reunite on Set in New ‘Friends' Trailer

We're crying and the "Friends" are crying over the new trailer for HBO Max's "Friends" reunion, which finally premieres on May 27

It's official: This "Friends" reunion is going to wreck us.

HBO Max just released a full trailer for the special with actual footage of the cast reuniting on the set of the show, and it's somehow even more emotional than we imagined. It's like that "Fresh Prince" reunion all over again, which means we're about to cry a few buckets.

The two minute trailer shows Jennifer Aniston, Courteney Cox, Lisa Kudrow, Matthew Perry, Matt LeBlanc and David Schwimmer not just hanging out and reminiscing and exploring a recreation of the set, but they're doing scenes. Iconic scenes. They're replaying the quiz game! They're doing a reading of (the best episode) "The One Where Everybody Finds Out!" They're...hanging out with James Corden! 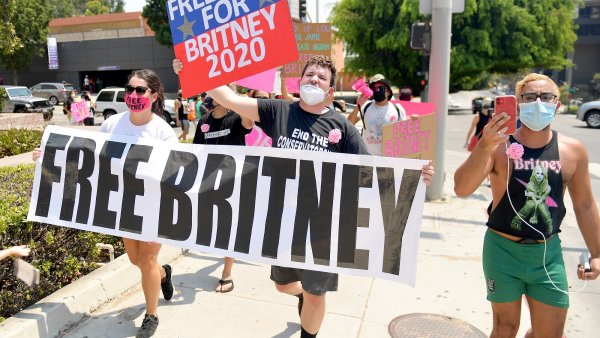 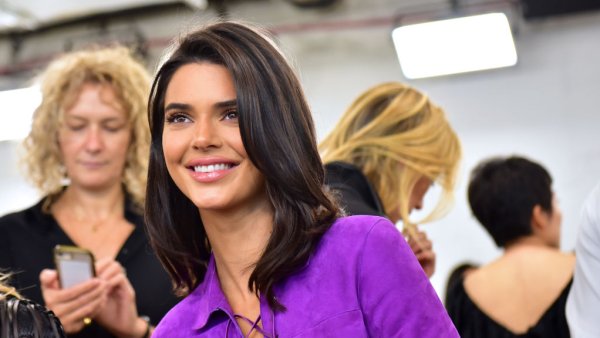 They're all hugging and kissing and crying and it's a lot. If you're a "Friends" fan and you're in any kind of emotional state already (and who isn't, after the past year and a half?), you're gonna sob.

Aside from the "Friends" we know and love and also Corden, the special will feature a ton of special guests, most of whom were on the show back in the day. That includes Maggie Wheeler (Janice), Reese Witherspoon (Rachel's sister), James Michael Tyler (Gunther), Christina Pickles and Elliott Gould (Monica and Ross' parents), Tom Selleck (Richard), Thomas Lennon (Joey's identical hand twin), and even Larry Hankin (Mr. Pickles).

"Friends: The Reunion" premieres May 27 on HBO Max.