The re-recording of "Red" comes after Swift's April release of "Fearless (Taylor's Version)," which debuted at No. 1 on the Billboard 200 chart

On Friday, June 18, Taylor Swift surprised fans when she shared a big announcement on Twitter. As it turns out, the Grammy winner is set to release a re-recorded album of "Red" on November 19.

"I've always said that the world is a different place for the heartbroken. It moves on a different axis, at a different speed. Time skips backwards and forwards fleetingly," she wrote in a personal letter. "The heartbroken might go through thousands of micro-emotions a day trying to figure out how to get through it without picking up the phone to hear that old familiar voice. In the land of heartbreak, moments of strength, independent and devil-may-care rebellion are intricately woven together with grief, paralyzing vulnerability and hopelessness."

"Imagining your future might always take you on a detour back to the past," she continued. "And this is all to say, that the next album I'll be releasing is my version of Red."

Originally released in October 2012, the album featured massive hits including "Everything Has Changed," "We Are Never Ever Getting Back Together" and "22."

Many fans believe the breakup album was partially inspired by Swift's relationship with Jake Gyllenhaal. According to the performer, who has been dating Joe Alwyn since 2017, the process of re-recording brought along some new emotions.

"Musically and lyrically, 'Red' resembled a heartbroken person. It was all over the place, a fractured mosaic of feelings that somehow all fit together in the end," she explained. "Happy, free, confused, lonely, devastated, euphoric, wild and tortured by memories past. Like trying on pieces of a new life, I went into the studio and experimented with different sounds and collaborators. And I'm not sure if it was pouring my thoughts into this album, hearing thousands of your voices sing the lyrics back to me in a passionate solidarity, or if it was a simple time, but something was healed along the way." 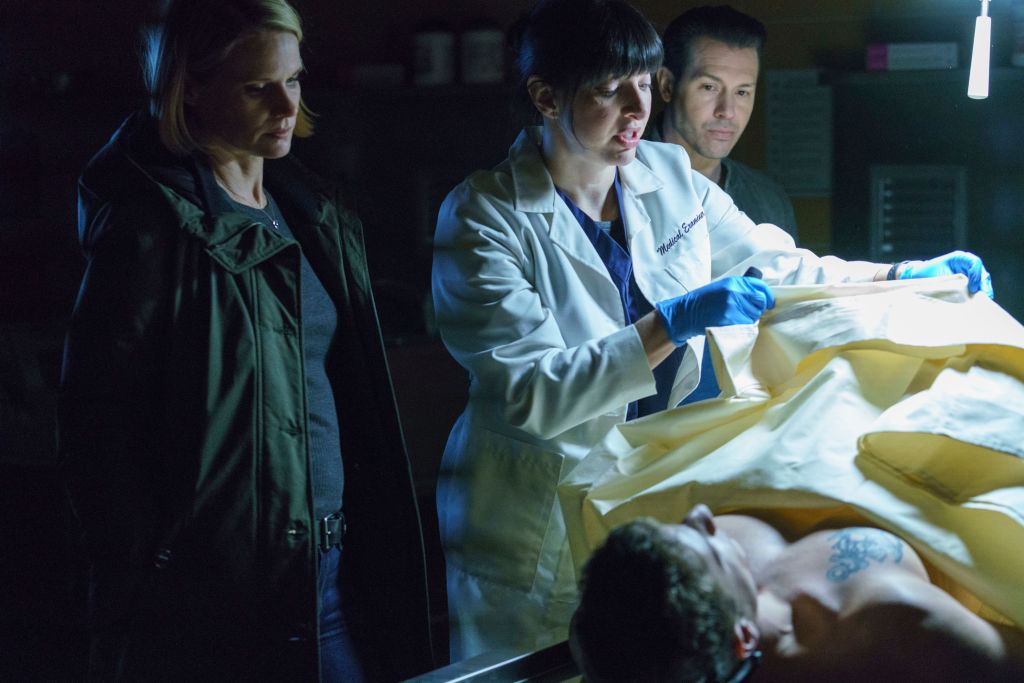 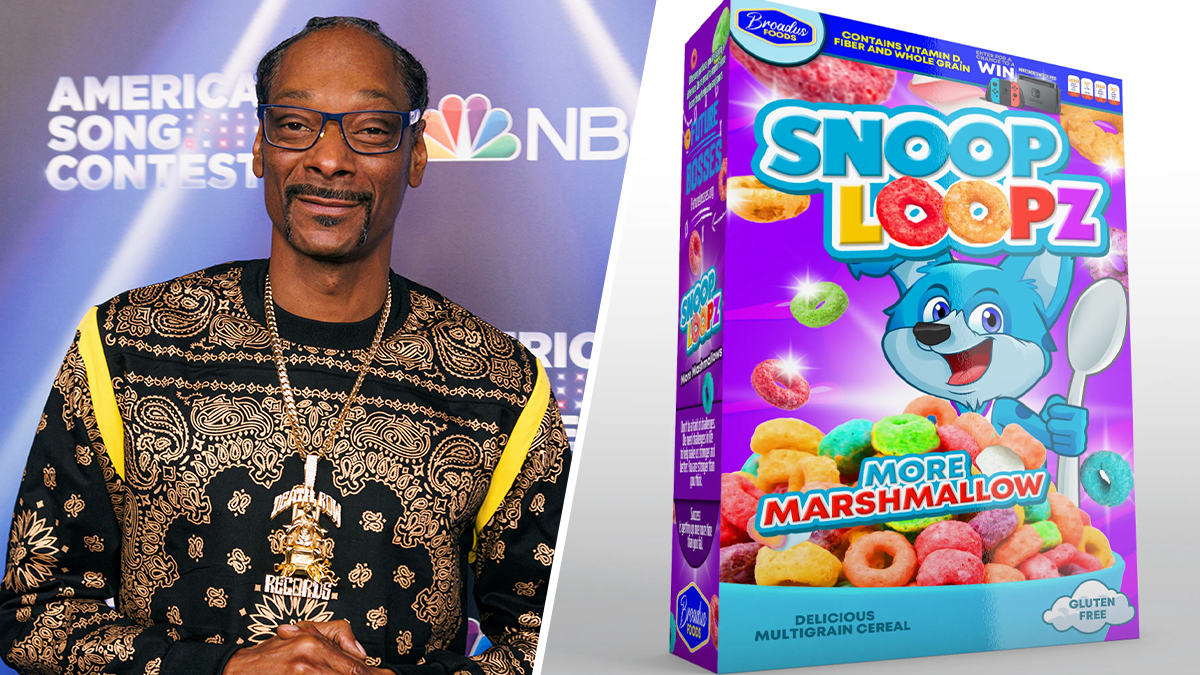 "Sometimes you need to talk it over (over and over and over) for it to ever really be...over," the 31-year-old artist continued. "Like your friend who calls you in the middle of the night going on and on about their ex, I just couldn't stop writing."

Taylor Swift just proved why she’s the Artist of the Decade! The “You Need To Calm Down” singer slayed the 2019 American Music Awards stage with a medley of her greatest hits, and she did so with the help of some famous friends. Camila Cabello, Halsey and Misty Copeland joined Taylor onstage for the powerhouse performance, which covered songs from...

According to Swift, this will be the first time you hear all 30 songs that were meant to go on the album. And one of the tracks is ten minutes long, which fans speculate is "All Too Well."

The re-recording of "Red" comes after Swift's April release of "Fearless (Taylor's Version)," which debuted at No. 1 on the Billboard 200 chart. Based on the Internet's initial response, Swift's latest album will have the same success.