Many Don't Know How They Caught COVID-19 in Miami-Dade: Report

In a FDOH report, 36.3% of respondents said they did not know how they caught the virus

NBC 6 Investigators obtained a state analysis of the contact tracing efforts in Miami-Dade County in the last half of 2020.

In a questionnaire, the Florida Department of Health asked 10,817 people in the county how they caught the virus from July 6 to Dec. 16.

According to the report, 137 people declined to answer the interviewer’s questions.

When asked how they got infected, 44.4% told health investigators they caught the virus from a family member while 36.3% said they did not know how. 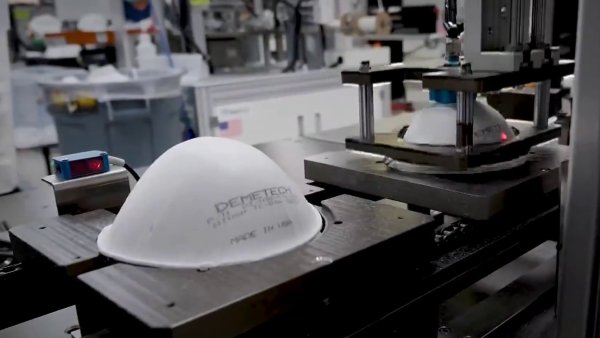 Miami Lakes Maker of N95 Masks Has 30 Million on Hand 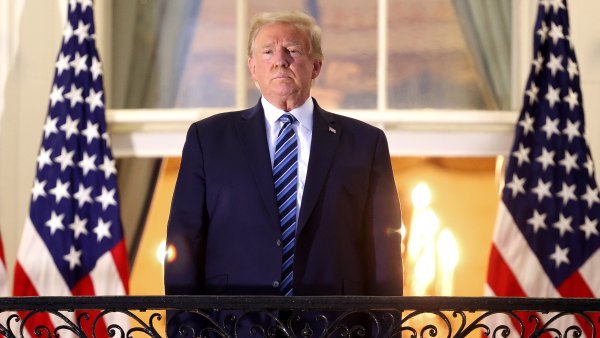 Trump Was Sicker With COVID Than Public Told at the Time: Report

Those represent a large unknown factor, according to Dr. Aileen Marty from Florida International University, because even though people said they caught it from a family member, the report does no go further to describe where that original family member got infected.

“Obviously that family member got it from someone else. Right? So, in the final analysis that helps but doesn’t, right. It shows that when people know their exposure, they’re in close proximity, like a family member. But when people don’t know, they just don’t know - that’s it,” Dr. Marty said.

She says so many people not knowing how they got the virus was a key reason public health measures like mask mandates and shutdown orders were needed, adding those are last-resort measures once the virus is already out of control in the community.

“We start to get ahead of the virus, we start to win, but then somebody starts with actions that lead to another super spreader event and it just sets the entire community back,” Dr. Marty said.

The state report also gives experts a look at which industries should be next in line for the vaccine.

Contact tracers wrote 656 people said they got the virus through a coworker and 163 through a customer or client.

According to the report, the most dangerous workplace environments are in the healthcare field, followed by several subgroups of the service industry: sales, food prep, food services, personal care, personal services, and production occupations.

“One of our major industries being the tourist trade, hospitality, becomes a group that should also be vaccinated as soon as vaccines are available,” Dr. Marty said.

The more than 10,000 interviews detailed in this report represented less than 3% percent of all positive cases in Miami-Dade county so far, so this report could be an indicator of how behind contact tracing efforts are compared to the viral spread as a whole.

The Department of Health in Miami-Dade didn’t respond if additional contact tracing had been done in the county during that period.