So far in 2021, three road rangers have been injured between Miami-Dade and Monroe counties because drivers failed to change lanes or slow down and came too close.

“Over the years, we’ve seen too many troopers, too many firefighters, too many tow truck drivers, too many construction workers either injured or killed due to the negligence of somebody else by not allowing them space to do their job.” Florida Highway Patrol Lt. Alex Camacho said.

florida’s move over law has been in effect since 2002, requiring drivers to move over a lane when you can safely do so for stopped law enforcement, emergency vehicles, utility vehicles and tow trucks.

Now the rule goes for even more vehicles you might see on the side of the road.

In July, the law expanded to cover construction and maintenance vehicles as well. 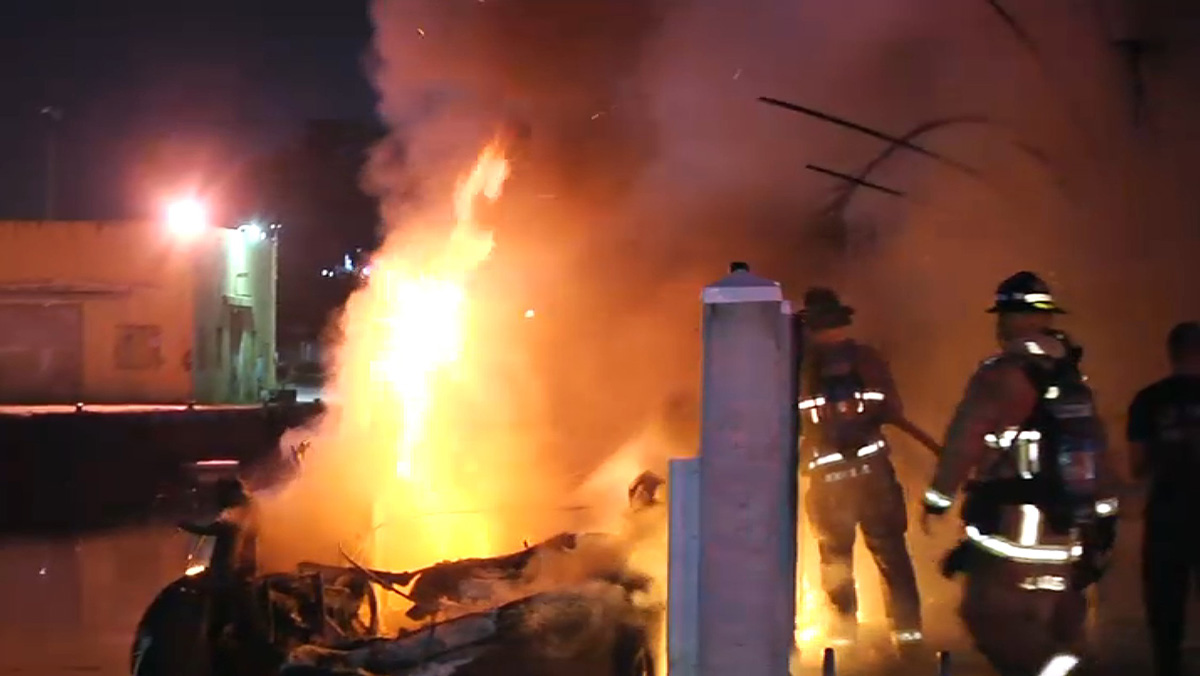 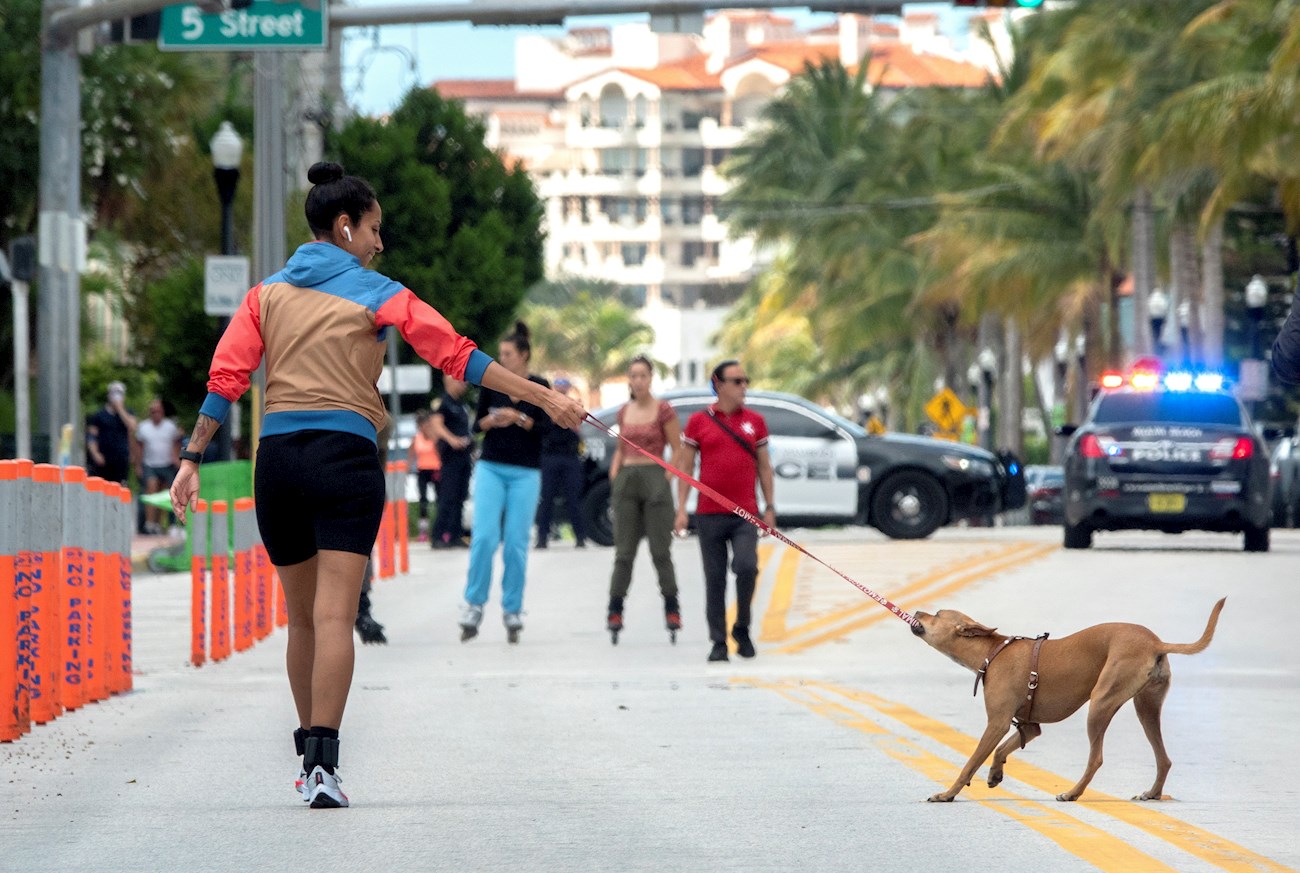 But what happens if it’s not safe to move over a lane on a highway?

Officers stress it’s not just common courtesy, it’s the law, and it helps protect everyone.

“Road rangers have families too, and we all love to go home to them also” Leland Debooy, a Road Ranger said.