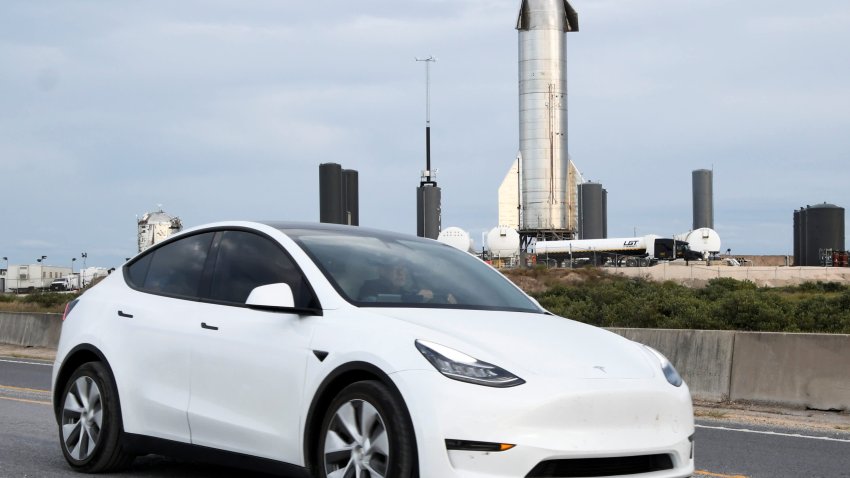 President Donald Trump railed against the $900 billion Covid relief bill passed by Congress, calling it an unsuitable "disgrace" in a tweet Tuesday evening. He urged lawmakers to make a number of changes to the measure, especially the amount allocated for direct payments to Americans.

Trump did not threaten a veto, and he had been expected to sign the legislation into law, along with the bill to keep the government open. The legislation passed both houses of Congress with veto-proof majorities.

In a surprising move, House Speaker Nancy Pelosi said she agreed with Trump's call for $2,000 payments to Americans. "Democrats are ready to bring this to the Floor this week by unanimous consent. Let's do it!" she tweeted.

The market seems to be shrugging off the risk that Trump might delay the passage of the much-needed coronavirus relief package. Futures tied to the Dow Jones Industrial Average rose about 50 points, implying an opening gain of about 60 points. S&P 500 futures climbed 0.2% and Nasdaq 100 futures were flat.

The S&P 500 just posted a three-day losing streak as some investors looked to lock in profits after an unexpected year of solid gains. The broad equity benchmark is up more than 14% with six trading days left in 2020.

Pfizer and BioNTech on Wednesday announced a second deal with the U.S. government to supply an additional 100 million doses of their jointly-developed Covid-19 vaccine. The deal brings the total number of doses to 200 million, which will be delivered to the U.S. by the end of July. The government is paying $1.95 billion for the additional doses.

Shares of Pfizer gained about 1% in premarket trading on Wednesday.

Trump issued pardons to 15 people on Tuesday, including two men convicted as part of special counsel Robert Mueller's investigation, and four former Blackwater USA guards who were convicted in the killings of 14 unarmed Iraqi civilians in Baghdad in 2007.

Others who received pardons included two former Republican congressmen who admitted committing financial-related crimes. Trump also commuted all or some of the criminal sentences of five other people, as the president faces his last month in office.

Elon Musk revealed that he had reached out to Apple about selling Tesla years ago, but CEO Tim Cook refused the meeting.

"During the darkest days of the Model 3 program, I reached out to Tim Cook to discuss the possibility of Apple acquiring Tesla (for 1/10 of our current value). He refused to take the meeting," Musk said in a tweet Tuesday.

His comment came after Reuters reported that Apple is moving forward with its automotive efforts to target 2024 for production of a self-driving vehicle featuring its lithium iron phosphate batteries.

— Follow all the developments on Wall Street in real time with CNBC Pro's live markets blog. Get the latest on the pandemic with our coronavirus blog.