The Port of Oakland has had enough of the long-dwelling import containers clogging its ports.

On July 1, Oakland is reducing the tariff-free time from seven days to four days to reduce congestion on its marine terminal, and may raise penalties for containers that sit for too long.

"We think the (demurrage) rates need to be higher to encourage cargo owners to move their cargo faster," said Danny Wan, executive director for the Port of Oakland.

The Port of Oakland is not involved with assigning demurrage rates. The late fees are charged by both the shipping lines and the marine terminals when a container is not moved out of the port within the free days offered.

"Our belief is that the rates are still low because customers are still using the terminals as storage facilities," Wan said.

If the rate structure is changed, Port of Oakland will join the two terminal operators at the Northwest Seaport Alliance of Seattle and Tacoma that have been charging long-dwell fees since November 2021. The ports of Los Angeles and Long Beach announced surcharges in October 2021, but have continued to delay the penalty citing progress in the reduction of containers. 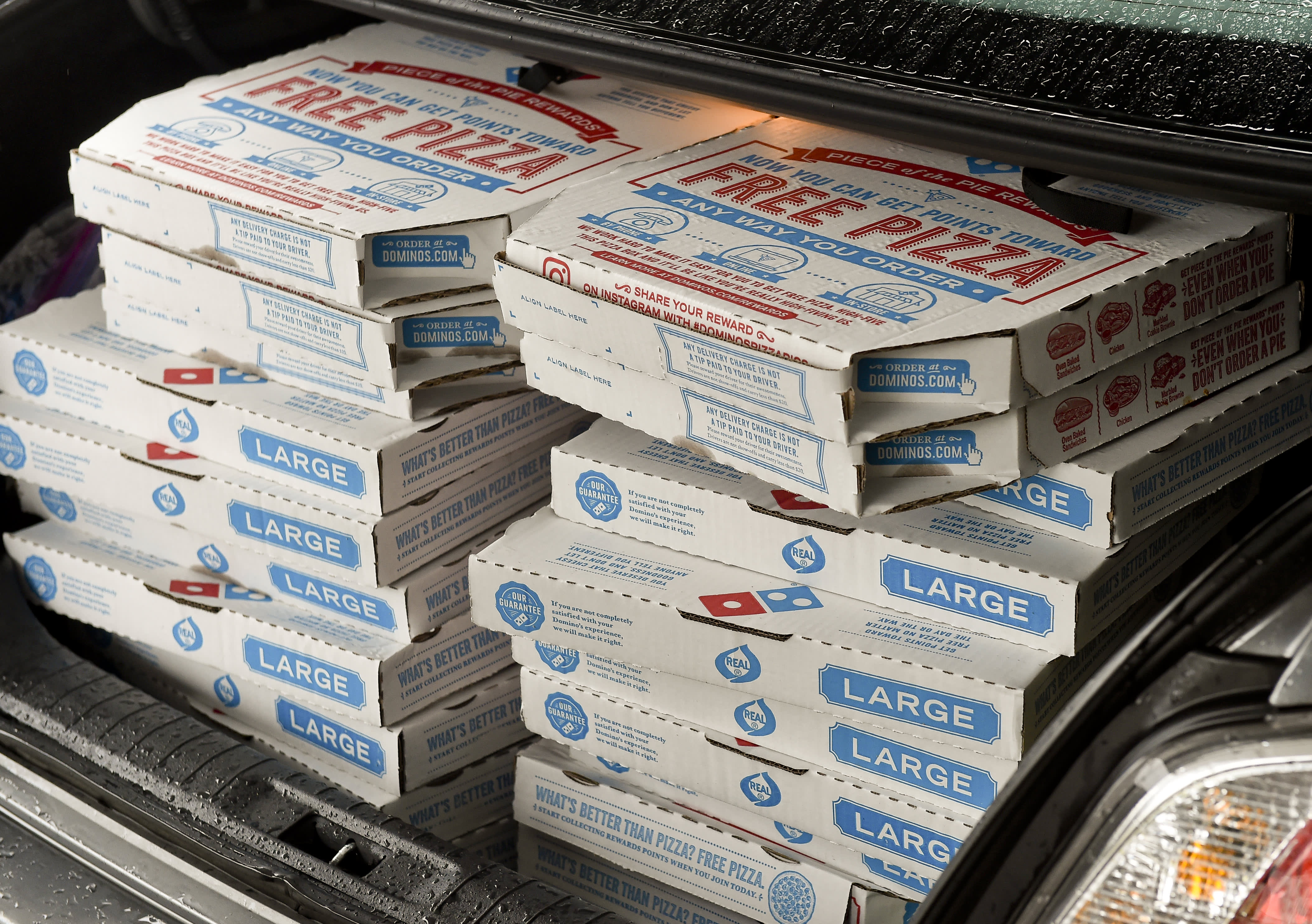 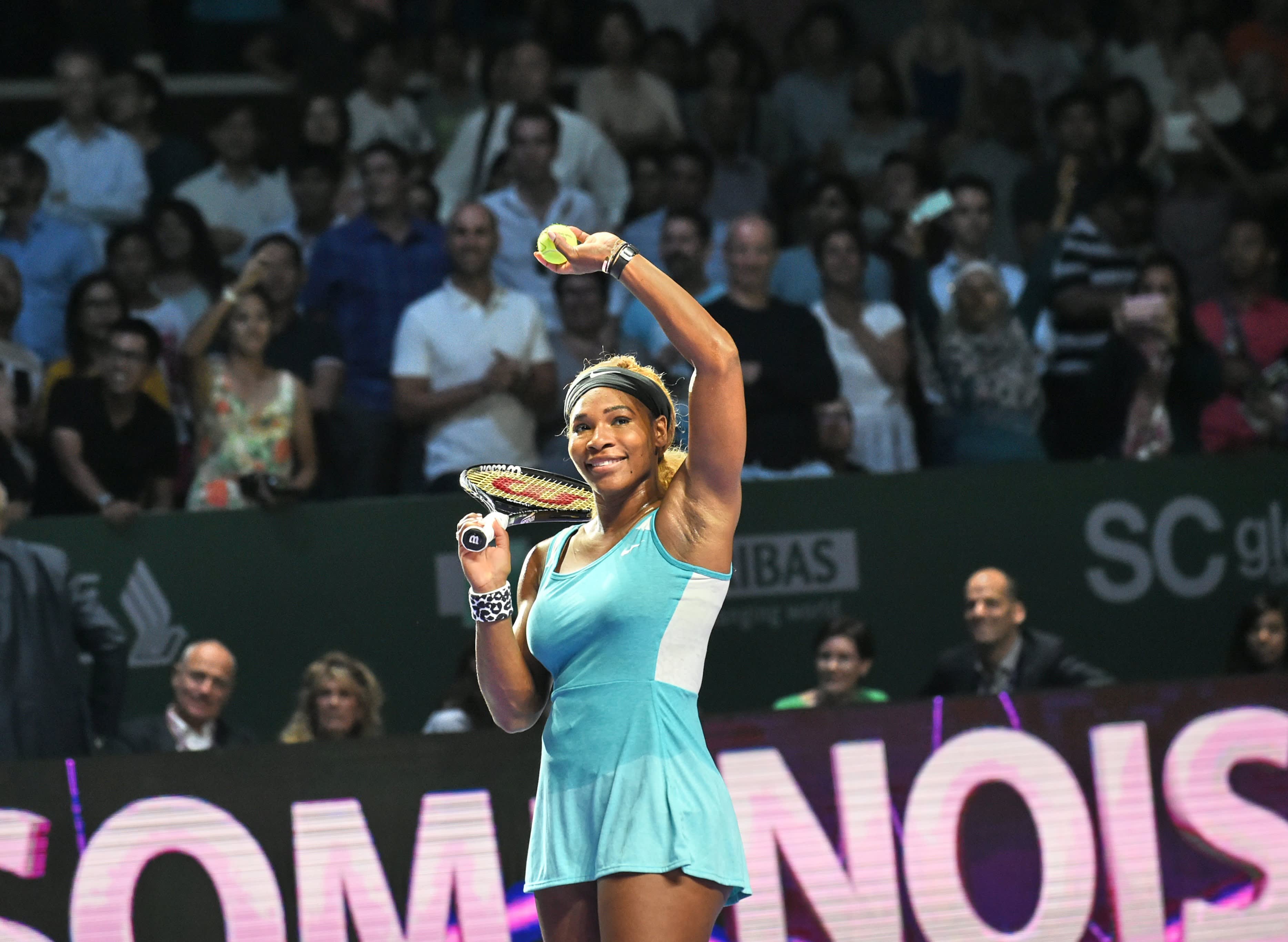 Serena Williams on Retiring at 41: ‘If I Were a Guy, I Wouldn't' Have to Choose Between Tennis and a Family

Container pick-up is just one of the problems the Port of Oakland is facing. The port's Central Valley pop-up yards are currently experiencing a shortage of container-handling equipment.

According to the CNBC Supply Chain Heat Map, the port is experiencing the longest dwelling times for import containers.

"The average dwell in Oakland terminal is now 9-12 days," Wan said. "It used to be 3-4 days. The 9-12 days incorporates rail dwell time because all rail cargo needs to be moved off the terminal to a near-dock rail facility."

This rail wait is something many of the West Coast ports are facing. Port of Los Angeles executive director Gene Seroka expressed his frustration to CNBC.

"60% of the aging containers are designated as rail cargo," Seroka said. "This needs improvement. Containers that move out by truck are doing well. Aggregate, long dwell numbers at the POLA are higher than we saw in February, but not close to last fall."

Both Union Pacific and BNSF service the West Coast ports.

In an email, Union Pacific told CNBC via email that it moves containers from the ports to inland ramps so end receivers can pick them up for further distribution. "We have steadily increased our shipments from the ports but are beginning to see elongated dwells at our inland terminals and increased chassis street time due to a lack of dray and warehouse capacity. It is important that end receivers consume these shipments in a timely manner so inland terminals remain fluid and we can continue to move containers from the ports."

BNSF, which is a subsidiary of Berkshire Hathaway, did not respond to a request for comment.

Wan told CNBC there is no shortage of labor. "Thanks to the ILWU, we actually increased our dockworker workforce by 16 percent last year," he said. "Our biggest challenge is to reduce the dwell time of containers at the port," Wan added. " If we do not move the containers out quicker we may have vessel congestion."