Dr. Gottlieb: Fully Vaccinated People Should Feel Safe This Summer But Fall Booster May Be Needed

Dr. Scott Gottlieb told CNBC on Monday that fully vaccinated Americans should feel well protected against the coronavirus throughout the summer.

However, Gottlieb, who serves on the board of vaccine maker Pfizer, said an additional dose to boost immunity could still be needed later this year. 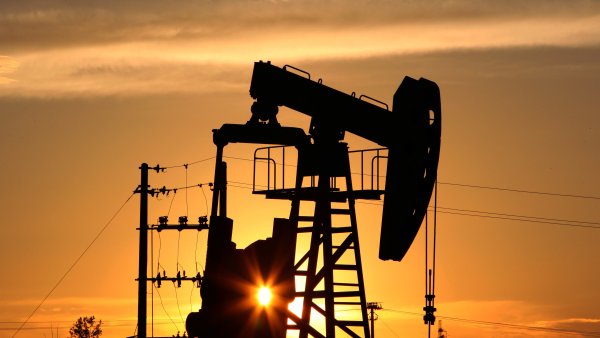 Global Oil Benchmark Tops $90 for the First Time Since 2014 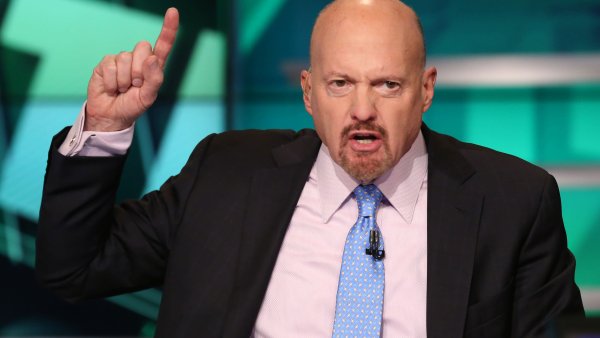 "I think you could feel safe through the summer," the former Food and Drug Administration commissioner said on "Squawk Box." "The combination of the protective immunity that people have through vaccination — even if it's declining over time — combined with the fact that prevalence is very low, I think people could feel reasonably assured through the summer."

While many U.S. health officials and pharmaceutical executives have both signaled that further Covid shots are likely necessary down the road, the exact timing of when they would be needed has been less clear.

"It would be nice if it'll turn out that it'll be a year before anyone might need a booster," Dr. Peter Marks, director of the FDA's Center for Biologics Evaluation and Research, said last month. "But we still don't know," Marks added. "It could be more, it could be a little less but ... this is just something we're going to have to figure out as we go."

Fauci's 2,000 emails a day show how little U.S. officials knew in the early days of the Covid pandemic

Gottlieb, who led the FDA from 2017 to 2019 in the Trump administration, said more clarity on timing could arrive in the coming months.

"I think as we get into the fall, we're going to have to look at giving, especially the vulnerable population, boosters," Gottlieb said, predicting that those discussions will be more of a focus after July 4. That's when President Joe Biden set a goal of having 70% of U.S. adults be at least partially vaccinated against Covid.

Currently, 63.5% of the country's adult population have received at least one Covid vaccine dose, according to data compiled by the Centers for Disease Control and Prevention. Roughly 53% of U.S. adults are fully vaccinated, CDC data shows.

The pace of Covid vaccinations has slowed in recent weeks, and Gottlieb said he expects it to persist through July and August. At that point, Gottlieb said Americans who have not been vaccinated might decide to get the shot before they return to the office or their kids head back to school.