Rising raw costs led to a 5.4% increase in inflation last month, the biggest jump in consumer prices in more than a decade.

That triggered concern among some investors that the Federal Reserve could move to raise interest rates sooner than planned to address inflation, Cramer said.

"If you want one industry that's immune to both inflation and a Fed-induced slowdown, well it's big-cap tech," the "Mad Money" host said after the market closed.

"Hyper-growth tech stocks are actually what works best during a slowdown." 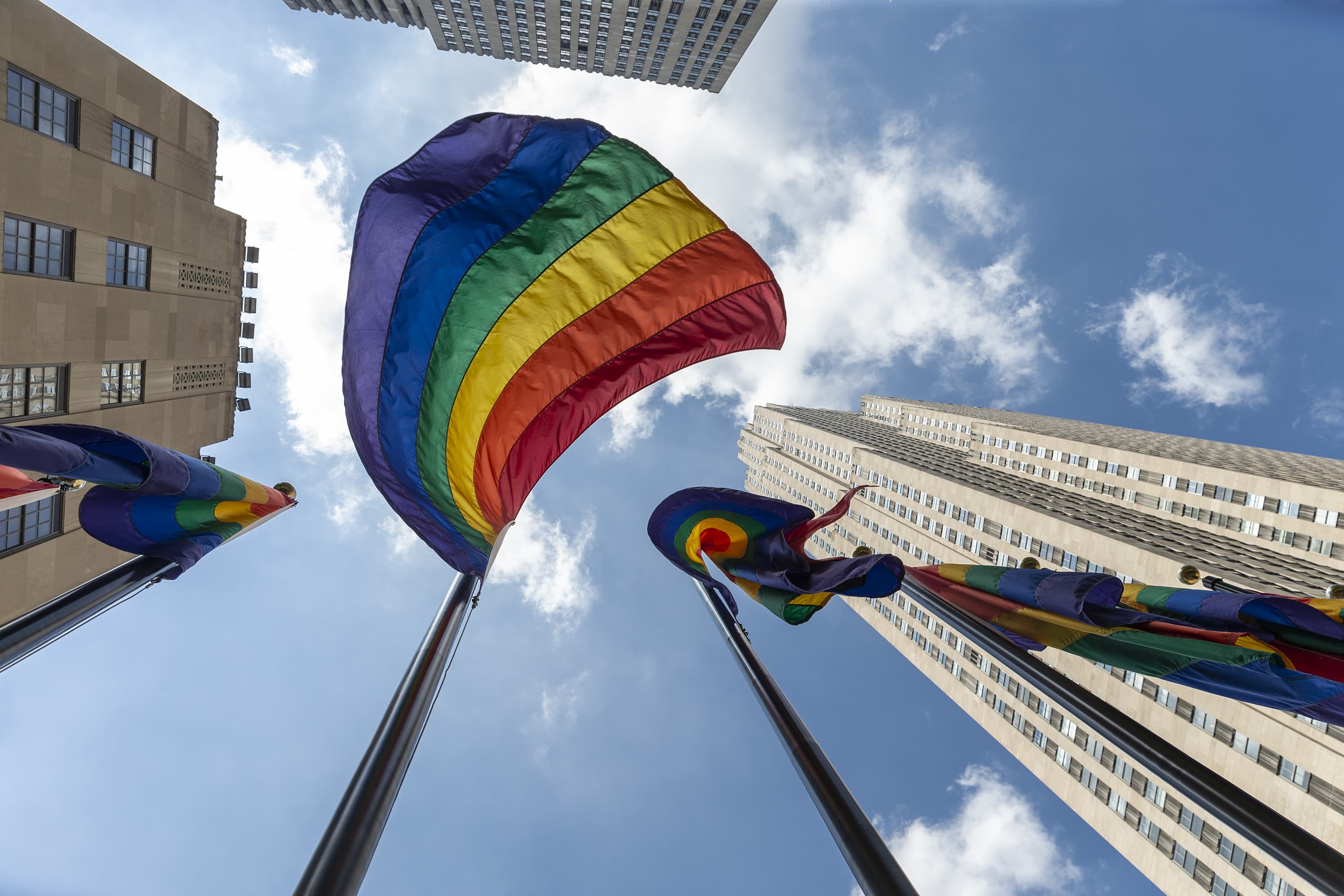 30% of LGBTQ+ Adults Have Experienced Discrimination Or Exclusion From Financial Services, Study Finds Despite the inflation number, the market barely reacted because Wall Street expected to see a jump in the consumer price index, Cramer said. The major U.S. averages all pulled back from record closes the day prior, with the Dow Jones Industrial Average falling more than 100 points.

Investors are also keeping an eye on the start of earnings season.

Many companies can't afford to pass their higher costs onto the consumer because people will rebel. By the same token, not everyone can handle a sudden rise in interest rates, which is what many money managers are betting on. Cramer argued that's unlikely.

"I don't think [Fed Chair Jerome] Powell's going to change his stance, but there are a lot of money managers who disagree," he said. "When we see an [inflation] number like this, they sell a lot of other things and they buy tech."

It explains a breakout in trading in big tech names like Google-parent Alphabet and Microsoft, the software giant. Their businesses aren't tailored to changes in inflation, including the rise in gas, plastics, packaging and other prices, Cramer said.

Apple, which makes a range of devices, can be negatively affected by higher material costs. But the brand sells and those costs can be assumed by its customers, Cramer said. Apple stock moved 0.8% to $145.64 Tuesday.

Cramer said a stock like PepsiCo is an exception to the rule in the consumer packaged goods space. While the company will be saddled with higher input costs, including packaging and shipping, it can pass it on to consumers in the form of higher prices for drinks, chips and other products, he said.

Pepsi shares rallied 2.3% to close at $152.96 after the company posted a strong earnings report and raised its outlook.