Amazon CEO Jeff Bezos has declined a request to discuss issues around income inequality before the Senate Budget Committee, the company confirmed to CNBC.

Sen. Bernie Sanders, a Vermont independent and chairman of the Senate Budget Committee, had invited Bezos to appear in front of the committee as part of a hearing on income inequality slated for March 17. 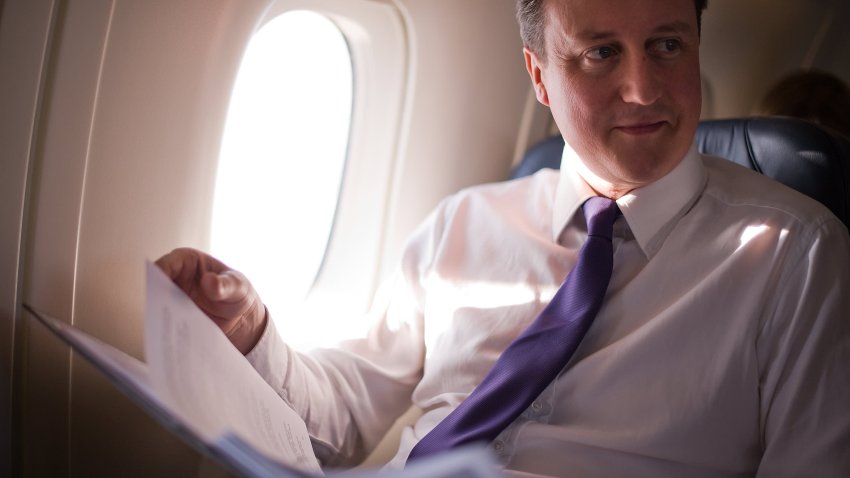 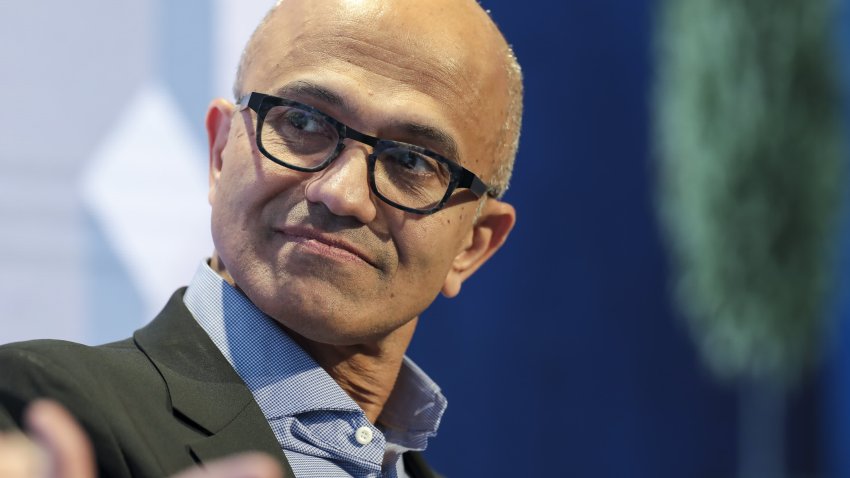 Bezos has faced criticism from Sanders and other lawmakers for its labor practices during the coronavirus pandemic, including ending hazard pay for frontline workers, while Amazon was one of the biggest beneficiaries of the pandemic-fueled e-commerce boom.

"I have invited Jeff Bezos to testify in the Budget Committee next week to explain to the American people why he thinks it's appropriate for him to spend a whole lot of money denying economic dignity to workers at Amazon, while he has become $78 billion richer during the pandemic," Sanders wrote in a tweet.

The hearing, titled "The Income and Wealth Inequality Crisis in America," will also include testimony from Jennifer Bates, a worker from Amazon's Bessemer, Alabama warehouse where employees are in the midst of a closely watched union vote.

Sanders is a frequent Amazon critic and previously scrutinized the company for the disparity in pay between its top executives and workers who pick, pack and deliver packages to customers' doorsteps. Following criticism from Sanders and other labor advocates, Amazon in 2018 announced it would raise its minimum wage to $15 an hour.

Sanders has also expressed support for workers at Amazon's Bessemer facility who are currently voting on whether to join the Retail, Wholesale and Department Store Union. The effort has also received endorsements from multiple Democratic lawmakers, Republican Sen. Marco Rubio and President Joe Biden.

Amazon has staunchly opposed the unionization effort. Last month, it held mandatory meetings with workers at the Bessemer facility stating the case against unionizing. The company also set up a website urging workers to "do it without dues."