Palantir may have fallen victim to the high-growth tech sell-off, but TradingAnalysis.com founder Todd Gordon sees an opportunity to add to his position.

The software-as-a-service stock is down 10% this year, well underperforming the broader market. 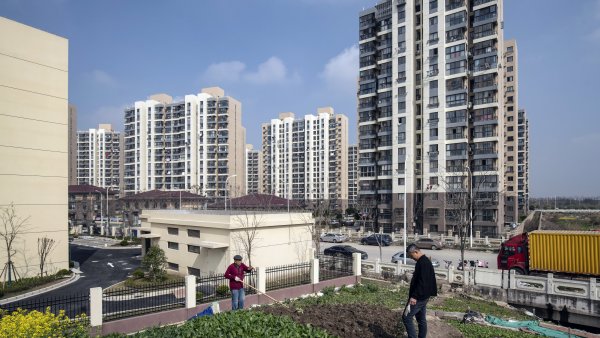 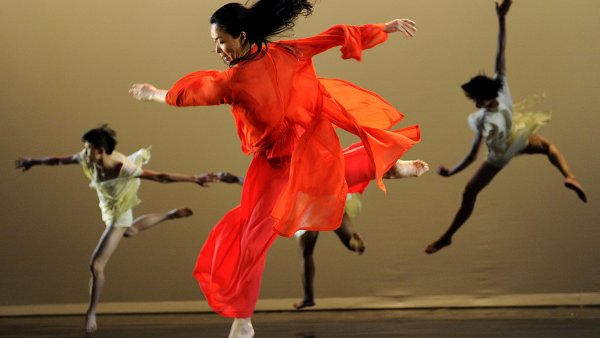 China's Entertainment Industry Is Set to Bounce Back From Covid, Says Chinese Dancer

Gordon sees success ahead for Palantir as a company, and subsequent outperformance for its stock, noting one overlooked area of the company's operations.

"This is an aspect of the business that not a lot of people talk about and that was that they were a key player in the Covid battle. Medical suppliers used the Palantir software to monitor global supply chains and then they helped to measure shortages and imbalances of supplies and proactively move those supplies around to meet the demand," Gordon told CNBC's "Trading Nation" on Tuesday, specifically pointing to the success of vaccine rollouts in the U.S. and U.K.

Palantir generates the bulk of its revenue through government contracts. Its government segment makes up nearly 56% of total sales with commercial as the remainder.

Its technical position also looks set up for a push higher, Gordon said.

"Technically speaking here, you can see there's been a pretty unbelievable run ever since they came to the market, rallied all the way up to $44, and then what you see here is a pretty common three-wave technical correction," he said.

The triangle formed by that middle wave of the correction suggests to Gordon that the stock could break out to the upside.

To take advantage of that move, Gordon lays out one potential trade – putting on a 25/30 call debit spread with Aug. 20 expiration. A move up to $30, the higher end of that spread, implies more than 40% upside from its Tuesday close above $21.