Shaquille O'Neal is firing back at Lebron James over his criticism of the NBA and its schedule this year. In an interview with CNBC, the former Los Angeles Lakers star and TNT broadcaster said he thinks players need to stop complaining about the busy playing schedule this season.

"I'm not knocking what anybody said, but me personally, I don't complain and make excuses, because real people are working their tail off and all we gotta do is train two hours a day and then play a game for two hours at night and make a lot of money ... So my thought process is a little different."

O'Neal's comments come after James' criticism that the schedule was at fault for the plethora of high-profile injuries this year, a claim the league has disputed.

"They all didn't wanna listen to me about the start of the season. I knew exactly what would happen ... These injuries isn't just "PART OF THE GAME". It's the lack of PURE RIM REST," James said in a series of tweets on June 16.

James' Lakers were eliminated in the first round of the NBA playoffs by the Phoenix Suns. 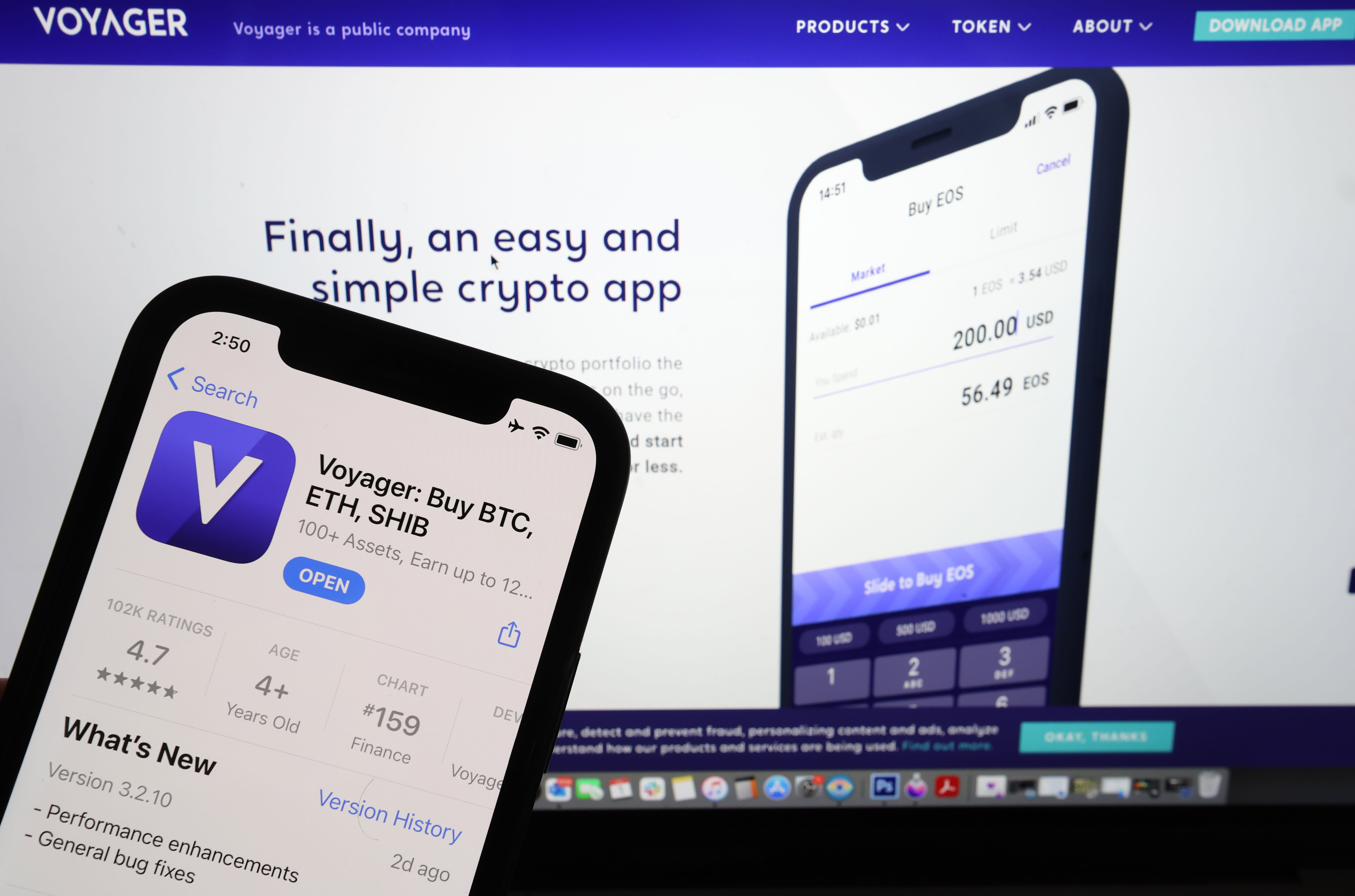 "This is the first time in a while that juggernauts have been gone," O'Neal said.

Despite this, he still likes the potential storylines for the finals of two small-market teams (Atlanta and Phoenix) or a scenario pitting the strength of a young Giannis Antetokounmpo (Milwaukee) versus an aging Chris Paul (Phoenix).

In addition to talking basketball, O'Neal shed light on his newest business venture: esports. The big man was a key player in laying the groundwork for a new partnership between The General insurance company and NRG's team for the popular game Rocket League. Shaq is a part owner of NRG and a longtime brand ambassador of The General.

O'Neal said while he is not a gamer he has seen the success of esports first-hand through his children, who are active players. He said he got his first taste of esports at a Staples Center event that he attended with his kids and immediately was attracted to the excitement, energy and competitive spirit and knew it would be a good investment.

"I like what the esports community is doing — a lot of scholarships, people are making a real living from it, and, you know, some of these esports guys are already legend," he said.

O'Neal has investments in nearly every sector from food and beverage to health to automobiles. He said he looks at three things when deciding to invest: Will it change people's lives, does he believe in it, and will it have longevity?

"My system has been safe and proven, and I haven't lost a lot," he added.

See the the full interview below:

Correction: This story has been updated to reflect that The General bought naming rights for NRG's Rocket League team, and the team is now called "The General Insurance NRG."