In the United States, mothers working full-time, year-round make an average of just $0.75 for every dollar paid to full-time working fathers, according to a new analysis from the National Women's Law Center.

As a result, the average working mom has to work an additional five months into the new year to reach the same pay fathers earned the previous year, leading Mother's Equal Pay Day to fall on May 5 this year. That's nearly two months after equal pay day was reached for women on March 24, as full-time working women on average earn just $0.82 for every dollar paid to men.

This pay gap for working mothers leads to a loss of $1,275 a month and $15,300 a year in wages. For women of color, this gap is even higher with full-time working Latina, Native American and Black moms being paid an average of $0.46, $0.50 and $0.52, respectively, for every dollar paid to white fathers.

"This loss is depriving moms of their ability to weather this [Covid-19] storm," NWLC Director of Research Jasmine Tucker tells CNBC Make It. "We know that about one in four women who are unemployed right now have been looking for work for a year...just imagine what that $15,000 or more could do if you had that sitting in the bank because you were paid what you were owed before this all happened."

In front-line occupations like nursing, waitressing and housekeeping, full-time working mothers are paid just $0.84, $0.67 and $0.65, respectively, for every dollar paid to full-time working fathers doing the same job.

In addition to working moms facing an ongoing pay gap, NWLC data shows that the Covid-19 pandemic has led over 570,000 moms to leave the labor force over the past year, meaning they are no longer working or looking for work. The main reason for this exit, Tucker explains, is the overwhelming pressure of managing work and child care while schools are closed. 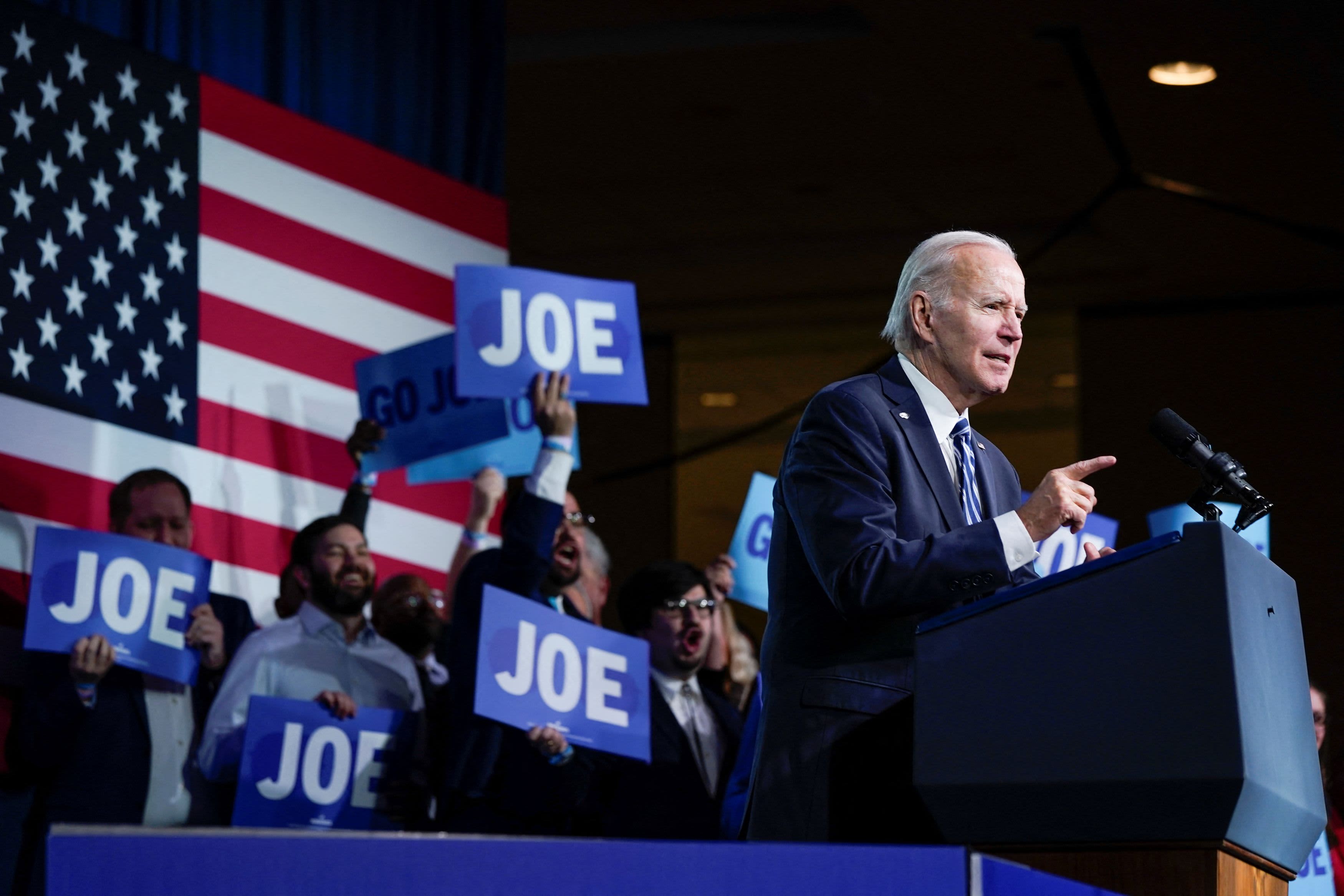 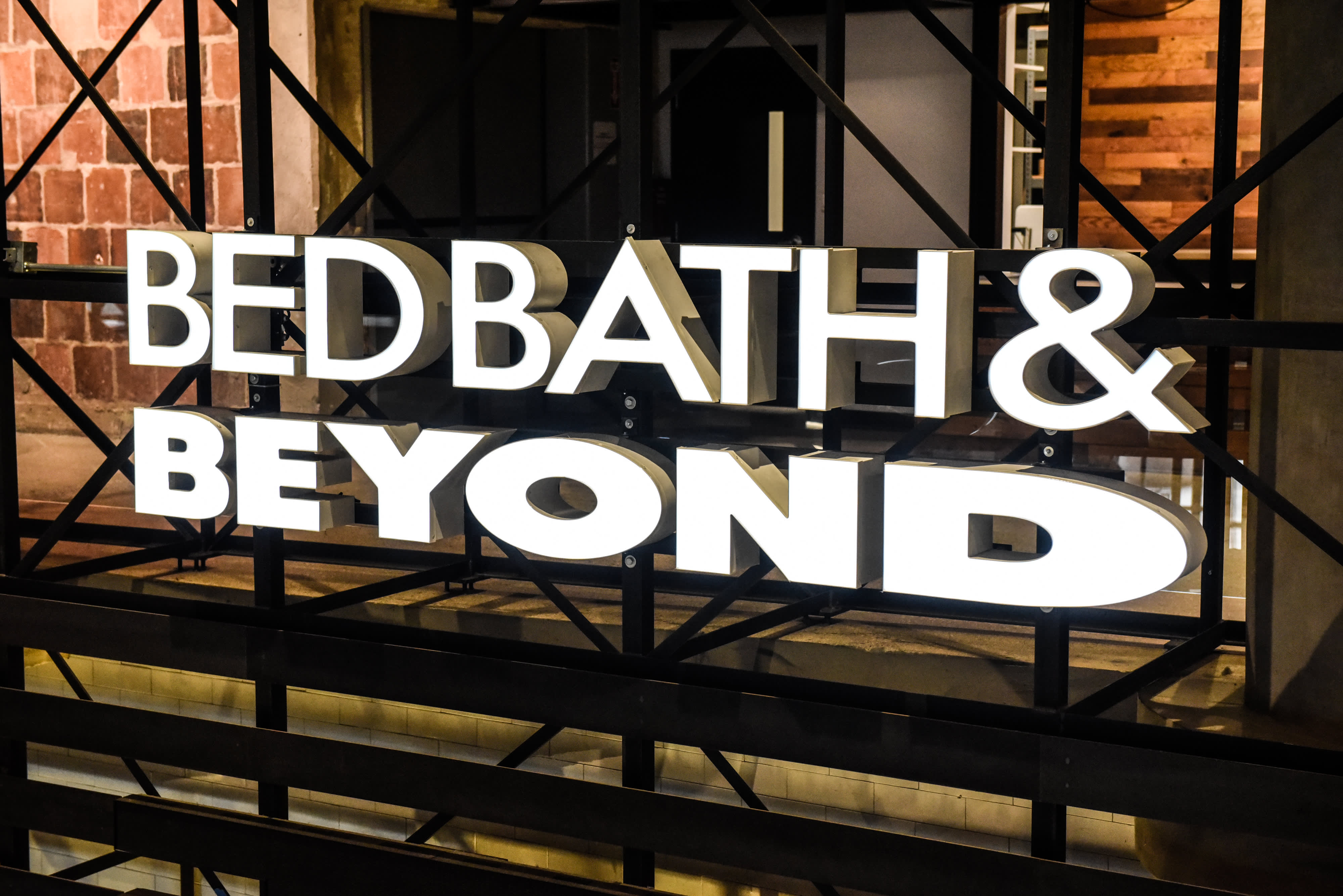 "We know right now that moms have dropped out of the workforce in droves because there is no safe place for their children to go," she says, adding that we may not "see these moms come back to work" if the government doesn't invest more in its child-care infrastructure. These investments, she says, include more funding so that day-care centers can stay afloat during the pandemic and more affordable child-care options for parents.

In his recently released American Families Plan, President Joe Biden proposed free, universal preschool and affordable child care where no family has to spend more than 7% of their income on child-care needs. Biden also proposed a federal paid leave policy, both of which Tucker says are "long overdue."

But, outside of greater investments in child care and a federal paid leave policy, Tucker says "misconceptions about women in the workforce" and about the importance of women's labor also need to change in order for this wage gap to close.

While overrepresentation in some service-sector industries that were heavily impacted by the pandemic certainly contributes to the unemployment rate for mothers jumping from 3.5% in 2019 to 7.5% in 2020, Tucker says she believes that the "outdated notion that a dad's income is more important than the mom's" also plays a factor.

"I think there were some choices being made by employers about who they're going to let go," she says. And in cases where bias was at play, a manager may have viewed a woman's income as "not as important to the family."

In 2017, 41% of single mothers and married mothers were the sole or primary breadwinners for their family, according to the Center for American Progress, with Black mothers the most likely to be their family's main source of economic support.

"I think what we're going to see is the wage gap widen even further [for moms] because they haven't had the savings to hold out," Tucker says. "We're going to see a lot of women who didn't have savings re-enter the labor force at a much lower level than when they left because it's like 'I need a job, any job, to be able to make ends meet."

Going forward, Tucker says implementing fair hiring and pay practices will be crucial in ensuring that women and mothers are not robbed of equal pay.

"It's not just women who suffer, it's their entire family who's going to suffer if we don't pay them what they're owed," she emphasizes. "This is why the wealth gap exists," because a woman's income can impact "generations to come."

Women hit their peak earning years in their 40s: What does that mean for millennials sidetracked by the pandemic?