Vaccine Mandates for Travel Are Legal in the U.S. — and More Are Probably Coming

Vaccine mandates trickled into the U.S. travel sphere last winter, picked up steam in the spring and hit fever pitch over the summer.

Vaccine shots are now necessary to eat in cafes in France, to see a Broadway show in New York City and soon, to fly commercially in Canada.

Though mandates were expected for cruises and international travel, the pace and scope of activities that they now cover —  from booking group tours to staying in hotels —  has surprised industry experts. 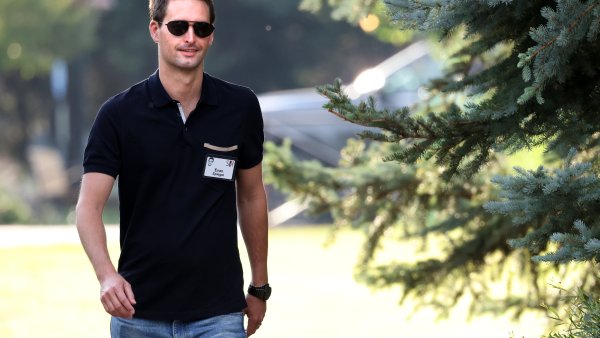 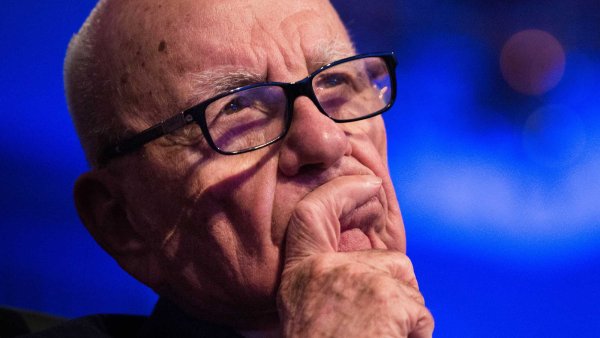 "It has been interesting to watch the striking acceleration of vaccine mandates," said Harry Nelson, founder of health-care law firm Nelson Hardiman.

He said that while the U.S. Food and Drug Administration's full approval of the Pfizer-BioNTech vaccine last month has prompted some mandates, they're also being "driven by increasingly supportive public opinion of the vaccinated majority."

Yes, said Lawrence O. Gostin, professor at Georgetown Law and the faculty director of the O'Neill Institute for National and Global Health Law.

"Businesses have full power to require reasonable safety standards for customers," he told CNBC. "Just as many businesses have required masking, they could also ask for proof of vaccination."

That's true whether mandates come from private businesses or government-owned attractions, such as the Grand Canyon or tours at the White House, he said.

"For some high-risk businesses, such as cruise lines and hotels, it is very much in their economic interests to make their customers feel safe and secure — they have every right to do so," said Gostin. "Similarly, President Biden, who oversees federal properties, could require proof of vaccination for entry to… national parks and federal buildings."

Nelson agrees, adding that there is a long history of courts upholding vaccine mandates, though those have mostly been in the context of school requirements.

"I expect that, for the most part, the vaccine mandates will stand up," he said.

The next great debate could be the diluting effect that vaccine exemptions may have on vaccine mandates.

Gostin said public and private companies "probably have to allow both medical and religious exemptions" but they can be "narrow and hard to get."

United Airlines seems to be taking that approach. Staff granted religious exemptions to the airline's recently-announced workforce vaccine mandate will be placed on temporary unpaid leave starting next month.

The government has an "easy case" to refuse religious exemptions for vaccines against infectious disease, wrote Douglas Laycock, a professor at the University of Virginia School of Law, in an article published last week on Australia-based news site The Conversation.

"Even when religious objections are sincere, the government has a compelling interest in overriding them and insisting that everyone be vaccinated," he wrote. "And that overrides any claim under state or federal constitutions or religious liberty legislation."

As for how far challenges to vaccine mandates can go, Laycock wrote: "Unless governments mandating vaccines do not defend their rules, or the Supreme Court changes the law, the answer is likely, 'Not far.'"

Nelson said he believes a majority of the U.S. Supreme Court would welcome the opportunity to articulate broader personal religious freedoms if given the chance.

Expect more companies to announce vaccine mandates, said Nelson, especially after vaccines are approved by the FDA for kids aged 5-12, and eventually those even younger.

Hotels have been slow to enter the vaccine mandate fray, but that's starting to change. Elite Island Resorts, which operates nine resorts in the Caribbean, and Highgate Hawaii, which operates seven hotels in Hawaii, both announced mandatory vaccine policies, as have others.

"We felt strongly that it was the right thing to do, and sometimes doing the right thing is hard," said Kelly Sanders, senior vice president of operations for Highgate Hawaii. "I expect that more (hotels) will eventually follow."

Flights may be next, if airlines follow the lead of Qantas' CEO Alan Joyce, who indicated earlier this month that passengers will be required to be vaccinated on its international flights.

U.S. officials are debating whether to require vaccinations to fly both domestically and internationally, as reported last week by The Washington Post. Dr. Anthony Fauci, the White House's chief medical advisor, said this month he would likely support a vaccine mandate for air travel.

Georgetown's Gostin said he could foresee President Biden issuing a vaccine mandate for interstate or international travel, similar to the one his administration announced earlier this week for foreigners traveling into the U.S.

"But airlines themselves could also set this requirement," said.

To date, no major U.S. airline has announced such a policy.

So-called "vaccine passports" may be on the horizon too, said Nelson, as interest increases for reliable proof of vaccination status.

"I think we are going to see them throughout the hospitality and entertainment industry," he said.

The White House last April ruled out plans to create a federal vaccine passport, but Nelson said he feels they are more likely to show up in "blue" states given "the trend of 'red' state hostility to the concept."

"My sense is that the government is counting on the fact that as more ambivalent and reluctant people are vaccinated, the stronger the public pressure will be," he said. "New measures, coupled with fear over hospitalization and mortality rates among the unvaccinated, are likely to lead to even more support for more restrictions."