Virgin Galactic shares initially surged but then pulled back on Friday, after the space tourism venture announced its next spaceflight test will carry founder Sir Richard Branson.

Not only does the flight represent Branson's long-awaited trip to space, but it also marks an attempt to beat fellow billionaire Jeff Bezos. The latter announced last month that he will launch on his company Blue Origin's first passenger spaceflight on July 20.

Virgin Galactic stock jumped as much as 25% shortly after the open before slipping, finishing the day up 4% at $44.94 a share.

The stock has more than doubled so far this year, but has seen wild swings – climbing above $60 a share in February before falling to near $15 in May and then rebounding. 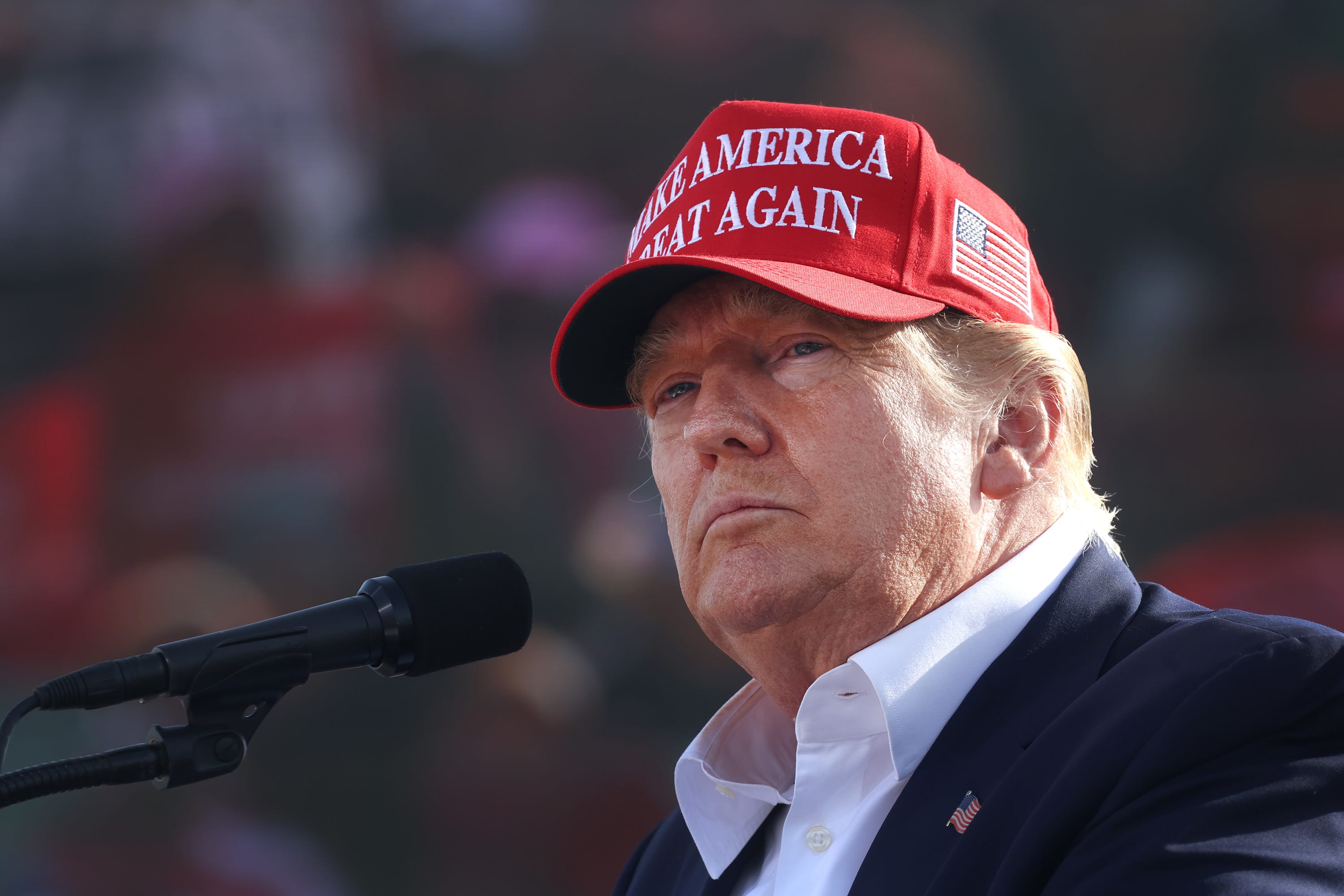 Trump's Free to Use Twitter If Musk Lifts His Ban, But He Has to Post on Truth Social First 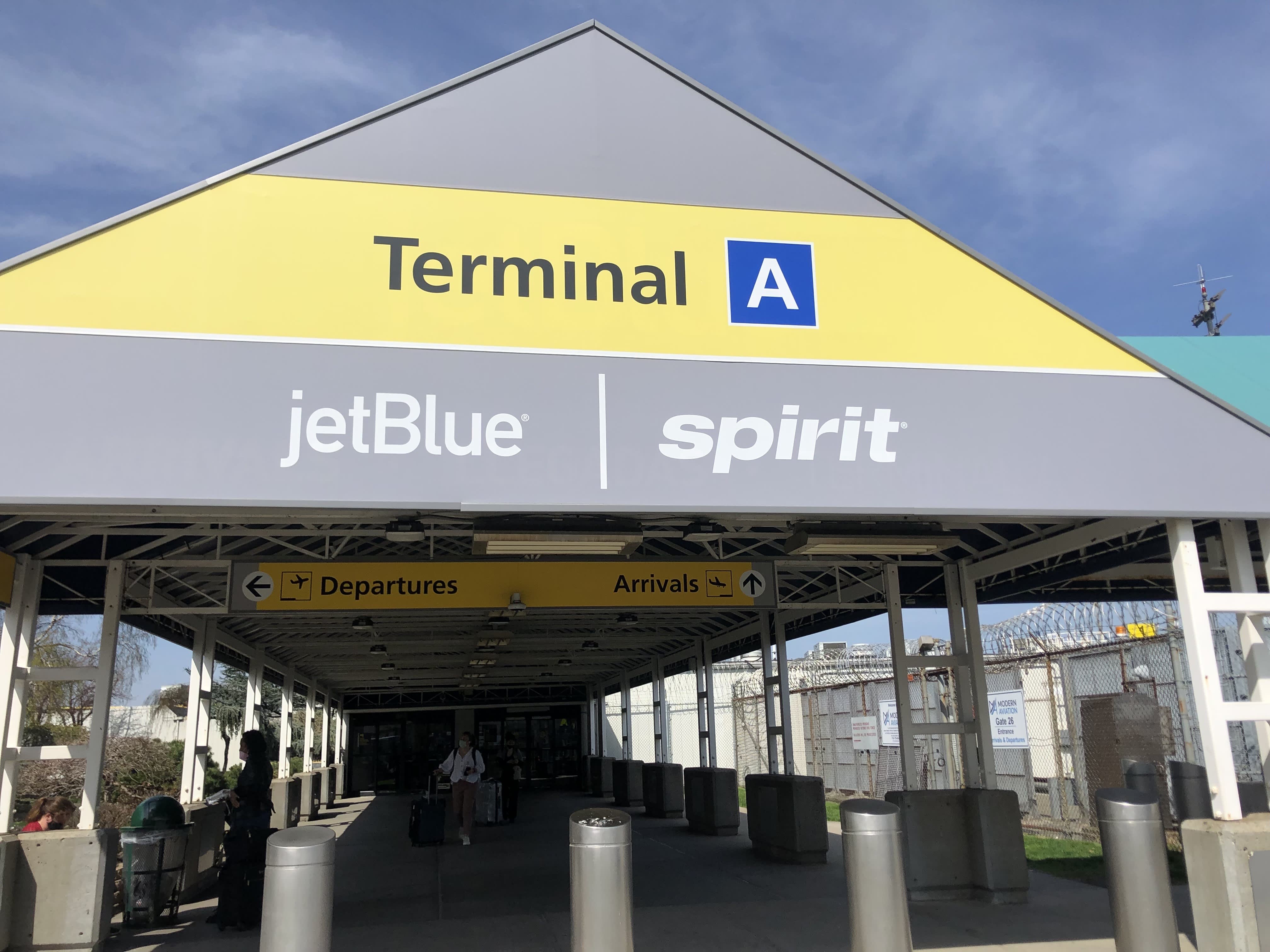 This will be Virgin Galactic's fourth development spaceflight to date, as the passengers are testing the cabin of VSS Unity to prepare for when the company plans to begin flying tourists and researchers in early 2022.

The company has about 600 reservations for tickets on future flights, sold at prices between $200,000 and $250,000 each. Branson announced in a video on Thursday that "when we return from space, I will announce something very exciting to give more people the chance to become an astronaut."

Founded in 2004, Virgin Galactic has spent years testing its spacecraft system, with multiple setbacks and a fatal crash in 2014 delaying the company's plans to begin flying paying customers.

VSS Unity launches from a jet-powered carrier aircraft, before accelerating to more than three times the speed of sound. The spacecraft then spends a few minutes in microgravity above 80 kilometers altitude — the boundary the U.S. officially recognizes as space — before slowly flipping around and gliding back to Earth to land on the Spaceport America runway.

After completing its third spaceflight test to date on May 22, Virgin Galactic leadership said there were three more spaceflight tests remaining. The first was scheduled to carry four passengers to test the cabin, the second was planned to carry Branson, and the third and final test would fly members of the Italian Air Force for professional astronaut training.

But Branson's announcement on Thursday represents a reorganization of that schedule, making his flight the next on deck. The rescheduling also came after Virgin Galactic received a key FAA license that cleared the company to fly passengers on future spaceflights.

Virgin Galactic CEO Michael Colglazier emphasized in a CNBC interview last week that safety is "the first consideration." Colglazier noted the company would only make an announcement about its next flight "when we have all those boxes checked and all the steps in place."

Launching by July 11 requires Virgin Galactic to prepare its spacecraft faster than ever before, as it will mark 50 days since its May 22 flight. The fastest Virgin Galactic has turned around VSS Unity between spaceflights is 71 days.

Bezos' company has also spent years preparing to launch its first passengers. Blue Origin's New Shepard rocket has flown more than a dozen successful uncrewed spaceflights, with its most recent launching in April. Flying alongside Bezos will be his brother Mark, a yet unannounced winner of a $28 million public auction, and legendary aerospace pioneer Wally Funk.

"We wish him a great and safe flight, but they're not flying above the Kármán line and it's a very different experience," Smith said in a statement to CNBC.

Colglazier, speaking to CNBC's "Squawk on the Street" on Friday, responded to Smith.

"We also wish the Blue Origin people just the best – they do amazing things ... and the more people who go to space, the more we open up this door for everybody else," Colglazier. "We are going above the astronaut line; we've done this in the past. We've actually flown – the only commercial company that's flown – private astronauts, or private citizens, up above the astronaut line and come down with astronaut wings."