Fed Chair Powell grilled by grouchy senators over inflation and climate change, even as economy rebounds

During testimony before the Senate Banking Committee, Democrats grilled Powell over the central bank's support for climate change initiatives and its rollback of financial protections, while Republicans questioned Powell on his commitment to controlling inflation.

"Big banks rake in cash – and they spend it on executive compensation and dividends and buybacks, instead of lending in communities or increasing capital to reduce risk," said committee chairman Sen. Sherrod Brown, D-Ohio. "The Fed should be fighting this trend, protecting our progress from Wall Street greed and recklessness – not making it worse."

Ranking Member Sen. Pat Toomey, R-Pa., offered criticism for what he views as the Fed's inaction on inflation. 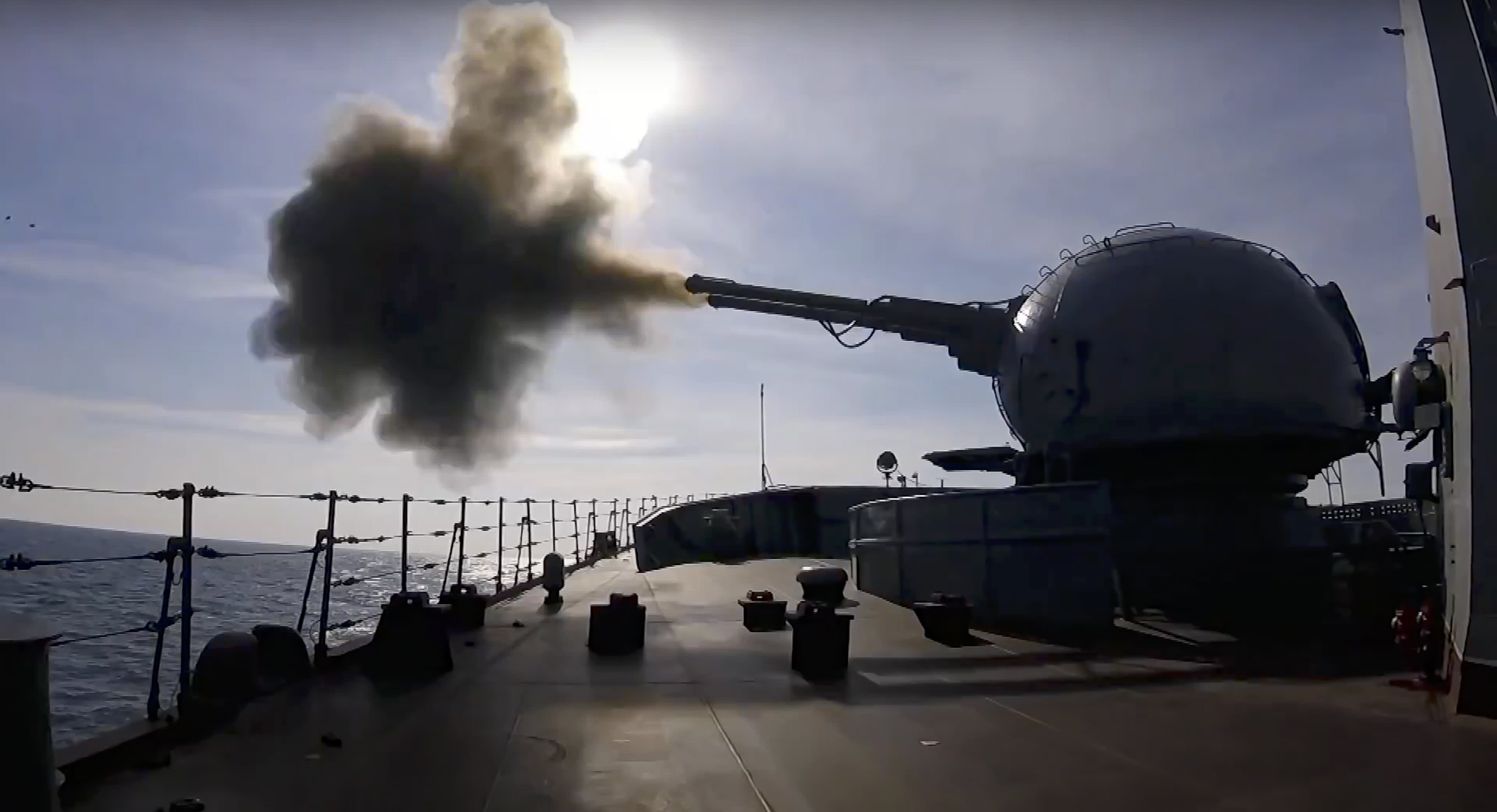 NATO Is About to Get Bigger and Putin Is Unhappy: Here Are 3 Ways Moscow Could React 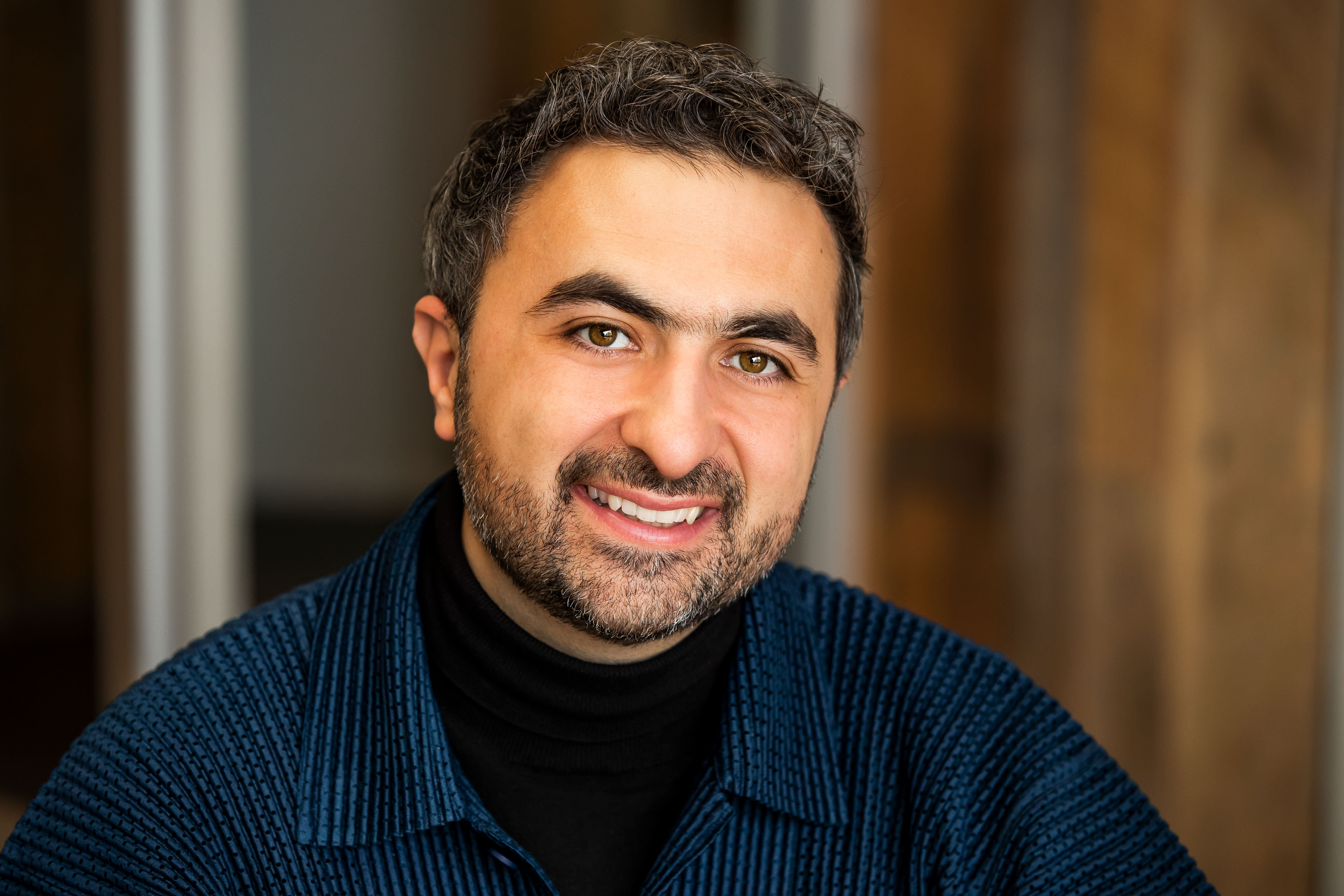 The Co-Founders of DeepMind and LinkedIn Have Raised $225 Million for Their A.I. Lab

Jackson Palmer, the co-creator of the meme-inspired cryptocurrency dogecoin, made a rare return to Twitter on Wednesday with some harsh words about crypto in general.

"I am often asked if I will 'return to cryptocurrency' or begin regularly sharing my thoughts on the topic again. My answer is a wholehearted 'no,'" Palmer tweeted on Wednesday.

In 2013, Palmer and Billy Markus created dogecoin as a joke based on the "Doge" meme, which portrays a shiba inu dog. Markus and Palmer didn't intend for dogecoin to be taken seriously.

But the coin has recently taken off, and dogecoin is currently one of the top 10 cryptocurrencies by market value. Earlier this year, it hit an all-time high of nearly 74 cents. Despite its recent surge in popularity, Markus and Palmer haven't profited, as they both sold out before dogecoin's meteoric rise.

Full-time minimum wage workers can't afford rent anywhere in the US, according to a new report

The report defines affordability as the hourly wage a full-time worker must earn to spend no more than 30% of their income on rent, in line with what most budgeting experts recommend. This year, workers would need to earn $24.90 per hour for a two-bedroom home and $20.40 per hour for a one-bedroom rental. That's an increase from $23.96 and $19.56, respectively, from last year.

The average hourly worker currently earns $18.78 per hour, the report finds, more than $6 short of the wage needed to afford a two-bedroom rental.