The Yale professor who put together a list of major Western companies still operating in Russia applauded multiple major American brands' decisions to pause business in that country over its government's war on Ukraine.

"I am feeling pretty good about this!" Jeffrey Sonnenfeld, professor at the Yale School of Management, told CNBC in an email Tuesday after hearing the news that McDonald's, Starbucks and Coca-Cola were halting operations in Russia.

PepsiCo soon followed suit with its own announcement that it is suspending Russian sales of Pepsi-Cola, 7UP and Mirinda brand sodas, while continuing to sell some essential products.

Earlier Tuesday, The Washington Post had named the first three companies, in order of their subsequent announcements, in a headline for a story about the spreadsheet maintained by Sonnenfeld and his research team at the Yale Chief Executive Leadership Institute.

Sonnenfeld said in an interview that in recent days he was in touch with executives at some of the four companies who announced their moves Tuesday in the face of outrage over Russia's attack on Ukraine. 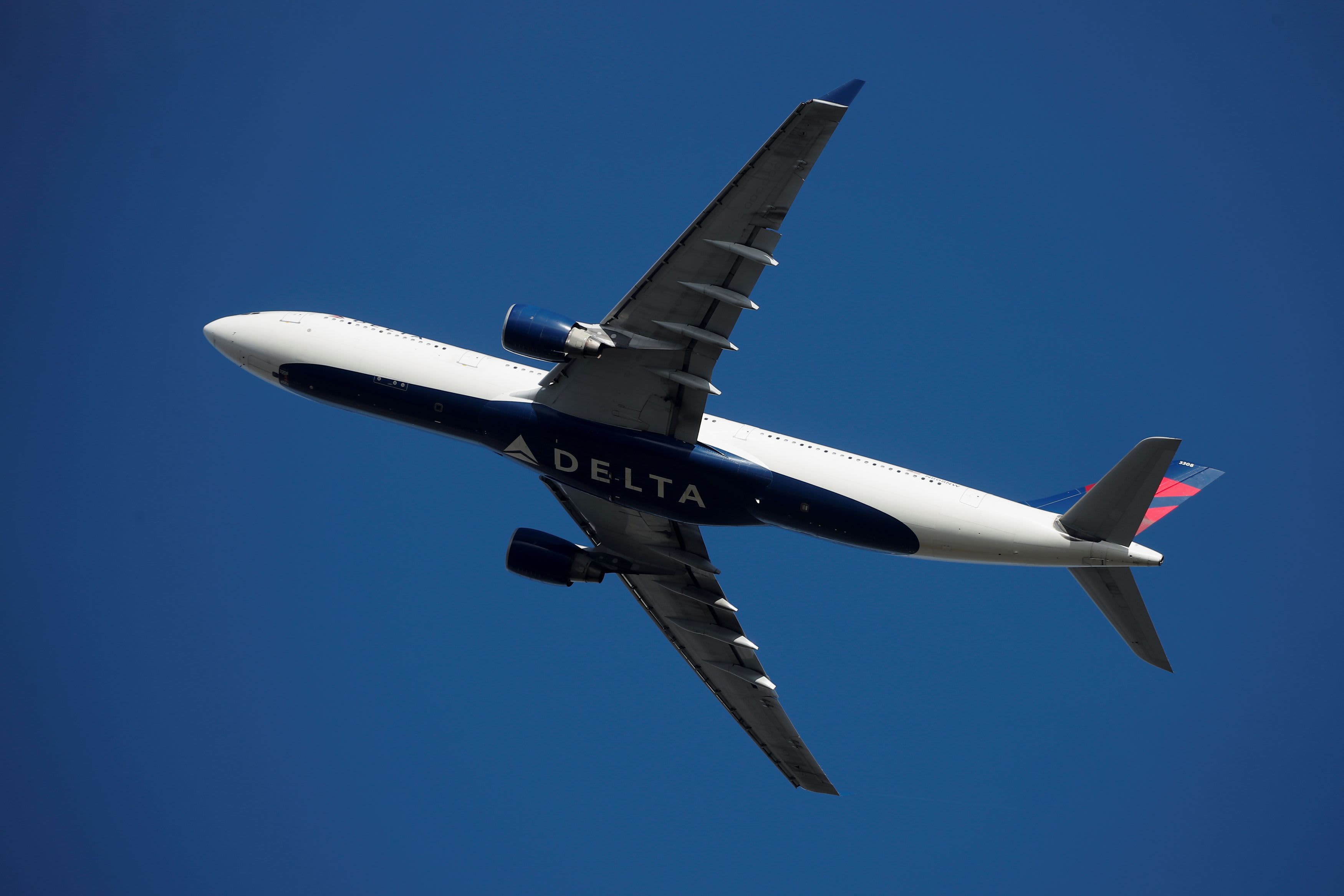 "I admire all of these companies enormously," Sonnenfeld said, referring to their decisions.

"Our list made a big difference in that the CEOs wanted to do the right thing," he said. "They kept telling me they were looking for the affirmation of others," and that their boards of directors were keeping an eye on actions by other big companies, Sonnenfeld said.

"They were afraid of the 'tall poppy syndrome,' as the Australians call it, and they didn't want to suffer reprisals," Sonnenfeld said.

Spokespeople for Coca-Cola and PepsiCo had no immediate comment on Sonnenfeld's remarks.

McDonald's and Starbucks replied by pointing to statements by their respective CEOs on their decisions Tuesday.

McDonald's CEO Chris Kempczinski said that while the restaurant chain has operated for more than three decades in Russia, and become an "essential part of the 850 communities in which we operate. ... At the same time, our values mean we cannot ignore the needless human suffering unfolding in Ukraine."

Starbucks CEO Kevin Johnson condemned Russia's "horrific" attack on Ukraine. "Through this dynamic situation, we will continue to make decisions that are true to our mission and values and communicate with transparency," he said.

Sonnenfeld, in his interview, said that as one company after another in recent days said they were leaving Russia or suspending business, "it had a snowball effect."

"These are some of the strongest representing foundational American values," he said of the four companies, which announced their suspensions of business Tuesday.

"These brands have heritages going back to perestroika in 1990 as the Soviet Union was opening to the West, and they were greeted with enthusiasm by all sides," he said.

"This is why these companies, given that heritage, were confused on what to do," in light of the Ukraine invasion, Sonnenfeld said.

"They were lost in a time warp, because they were looking for a win-win solution in a world where [there is] no longer any middle ground," he said.

Sonnenfeld said that in his discussions with three of the companies, the executives were trying to navigate a legal and operational resolution to the problem of having business in Russia while the nation faces worldwide condemnation and harsh economic sanctions from major Western governments.

"None of them were troubled by financial considerations," he said. "They were trying to find the right thing in a very complex geopolitical and cultural situation with loyalty and compassion for large local workforces."

Another U.S. food brand on Sonnenfeld's list, Papa John's, said Wednesday that it, too, would suspend business in Russia.

Sonnenfeld said he compiled his spreadsheet as a moral argument for punishing Russia.

"The whole point of the legal sanctions [by governments] coupled with voluntary employer economic embargoes is to stall out the Russian economy," he said.

The professor cited the success of widespread corporate boycotts of South Africa, in concert with global government action, in the 1980s and 1990s for helping push that country to dissolve its apartheid system, in which the white minority population had institutionalized legal, economic and legal power over the Black majority.

Sonnenfeld predicted that the actions by Western companies "absolutely will have an effect" on Russia.

He argued that Russian President Vladimir Putin's power over the country is "anchored on two things": a willingness to use violence as coercion, and "the illusion that he has totalitarian control over all sectors."

But the loss of major Western business in the country has shattered that illusion, the professor said.

"The ruble has already fallen almost 80%. Inflation has soared to almost 30%. So that's 10 days of economic history unparalleled in the world," Sonnenfeld said.

"This was extraordinary moral courage. It exceeds even what happened in South Africa," Sonnefeld said.

He noted, however, there are about three dozen Western companies on his list that are "stubbornly staying" in Russia. For now, at least.