Child Murder Case Still Hasn't Gone to Trial After More Than a Decade, Here's Why

The prosecution against the man accused in one of the area’s worst ever child abuse cases will stretch even longer.

Jorge Barahona cut off communications with his legal team and Thursday morning the judge in his case appointed a new lawyer.

“I think Mr. Adelstein, you have used words, on and off the record, that he hates your guts, that was basically the quote that you used, is that accurate representation,” the judge asked Barahona’s attorney Stuart Adelstein.

“That is correct, and it still exists,” he replied.

He and a second lawyer filed motions to be removed from the case.  The judge granted the motions.

“A lawyer’s job is to be a zealous advocate to fight for the client,” said Fort Lauderdale defense attorney Eric Schwartzreich, who is not involved in the case.

The attorney-client relationship, he says, can be testy. 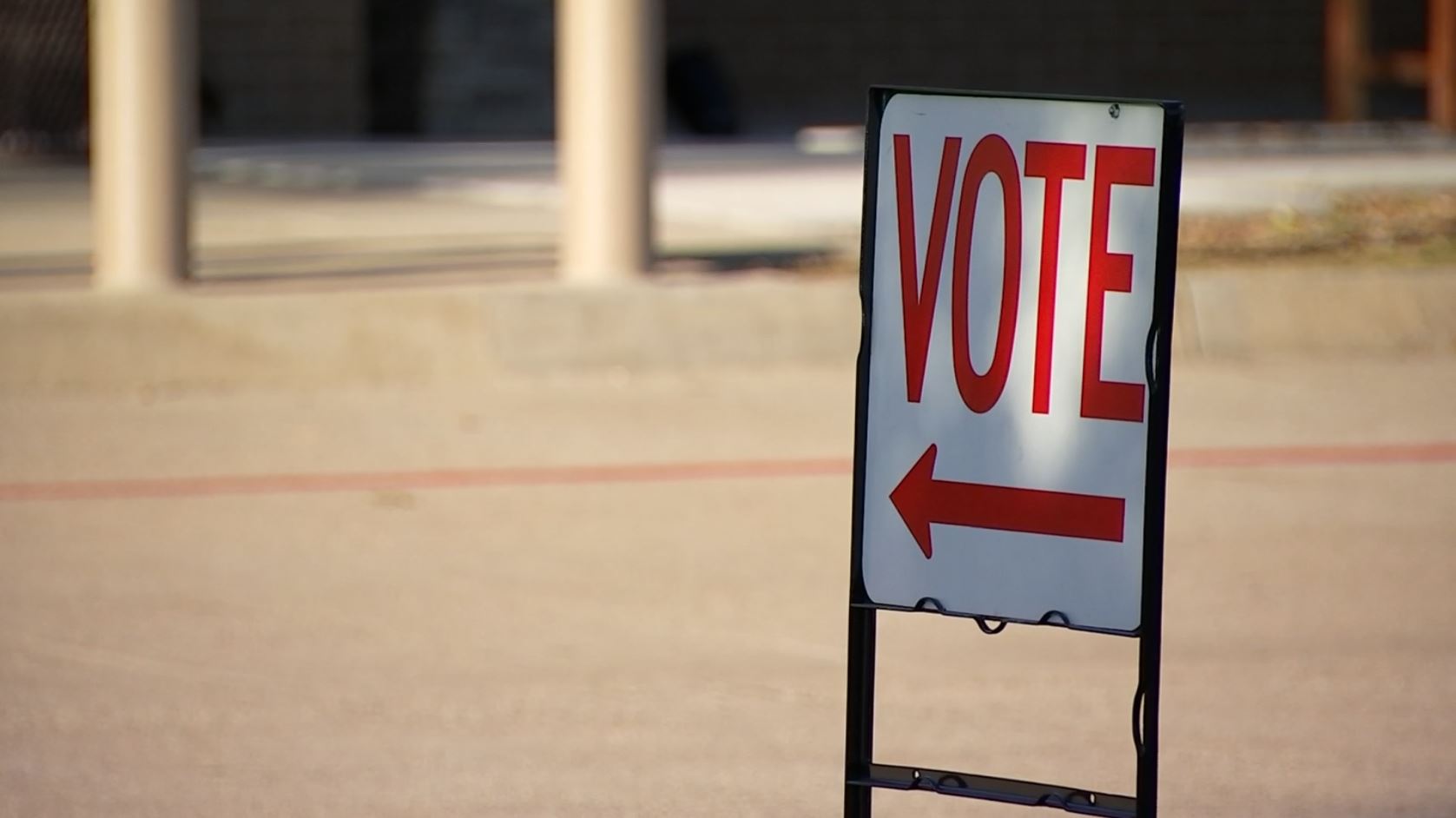 “Sometimes there’s a conflict between the two and the defendant doesn’t always see eye to eye with his attorney, and it happens all the time,” he said.

Police found Nubia Barahona dead in her adoptive father’s truck on the side of the road in Palm Beach County back in February of 2011.

Victor Barahona was alive,  but soaked in toxic chemicals.

The case has been moving through the courts some 11 years, and switching attorneys will only add to that timeframe.

“Although there has been a tremendous work and money spent on the representation in this case, I feel that the court basically does not have a choice,” the judge said in court.

She appointed a new lawyer to represent Barahona.

lInvestigators say the twins, Nubia and Victor, who were 10 years old at the time, were starved, locked in the bathroom inside their West Miami-Dade home for long periods of time, were physically abused and the list goes on.

Jorge’s wife, Carmen Barahona, pleaded guilty and is set to testify against him, whenever the trial begins.

“Probably ends up, unless his lawyers are Houdini, the death penalty here,” said Schwartzreich. “The time to go to the death penalty is about 25 years, but the more he delays this, it’s been a decade, the more time that he continues to live.”