Miami-Dade County has been the epicenter of the coronavirus pandemic in Florida since the virus first emerged in mid-March. Broward County and Palm Beach County have also been named “hot spots,” with both South Florida counties reporting a steady increase in COVID-19 cases since the outbreak began.

As cases of the novel coronavirus continue to surge across the state, local officials are implementing new rules and guidelines in an effort to contain the spread. See the chart below for a visual look at the number of cases across the state.

Some politicians have attributed Florida's rise in COVID-19 cases to more expansive testing. Many health experts, however, say the state's positivity rate paints a more accurate picture of how to measure the impact of testing in a given population.

“If a community’s positivity is high, it suggests that that community may largely be testing the sickest patients and possibly missing milder or asymptomatic cases,” the institution said. “A lower positivity may indicate that a community is including in its testing patients with milder or no symptoms.”

In short, the positivity rate shows the daily percentage of tests that come back positive. A high positivity rate "indicates that testing in Florida is limited and that most cases may go undetected," according to Covid Act Now.

The World Health Organization says that countries that have conducted extensive testing for COVID-19 should have a positivity rate of 5% or lower for at least two weeks, according to John Hopkins.

In mid-September, Florida reported a positivity rate of less than 5% for seven days in a row. As numbers appeared to wane, Miami-Dade County officials opted to reopen certain facilities - like movie theaters and indoor arcades - at 50% capacity.

See the table below for a look at Florida’s positivity rate throughout the past few months.

The R-Factor, or "effective reproduction rate," is another metric gaining a lot of attention lately.

The R-Factor is the number of new infections coming from one case. It is generally used to describe the intensity of a disease outbreak, according to the University of Michigan.

If the R-Factor is over 1, it means one person is infecting more than one other person.

Generally speaking, an R-Factor greater than 1 is considered bad.

See the table below for Florida’s R-Factor over the course of the past few months.

Here is a look at the number of tests that have been conducted across the state since mid-March. 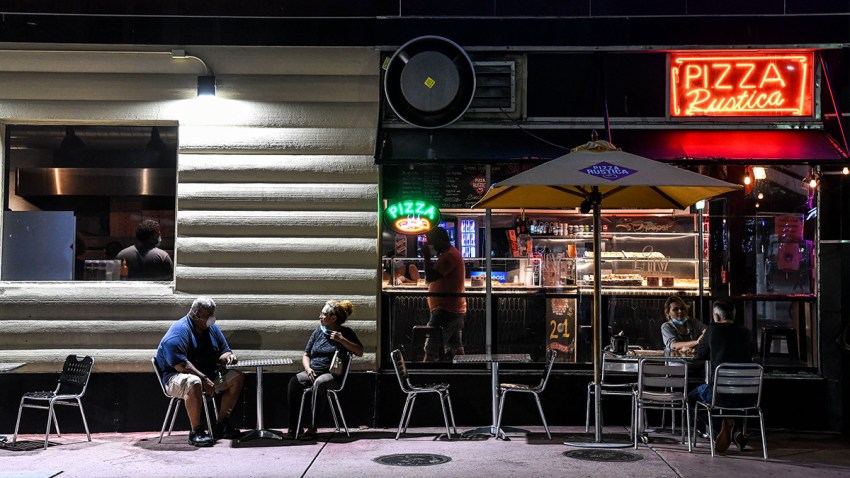 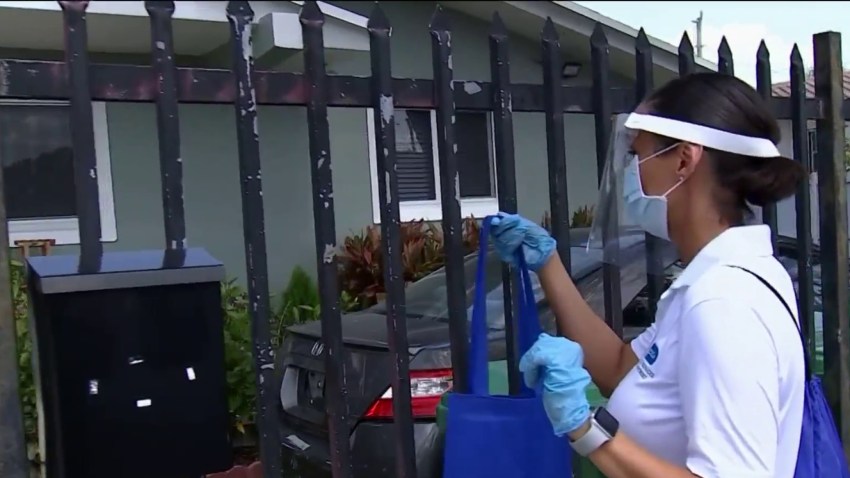