The wrongful death case filed in circuit court in Miami says Fnu Pujiyoko, 27, worked in housekeeping on the Symphony of the Seas

The family of a cruise crew member who died after testing positive for COVID-19 filed a lawsuit against Royal Caribbean Cruises on Tuesday saying the company failed to protect its employees as the pandemic ravaged sailings around the world.

The wrongful death case filed in circuit court in Miami says Pujiyoko, 27, worked in housekeeping on the Symphony of the Seas and suffered from flu-like symptoms including a fever and shortness of breath but was not tested for six days.

The lawsuit also argues Royal Caribbean failed to follow basic safety precautions allowing buffets and parties and mandating crew members to participate in drills even after the U.S. government had issued a no-sail order to curb coronavirus infections.

For the cruise ships that were at sea when the order took effect, companies negotiated for their passengers to disembark, wrangling with countries and local governments wary of sick travelers. But for the most part, crew members remained on board vessels floating off-coast. 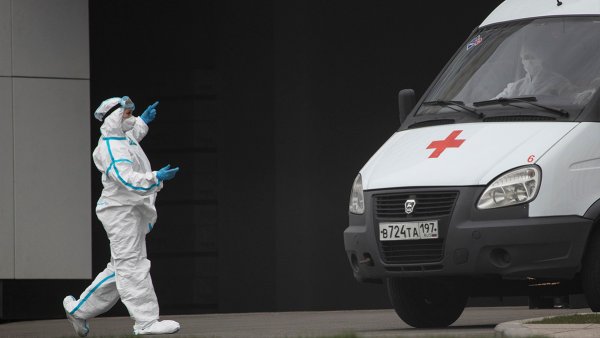 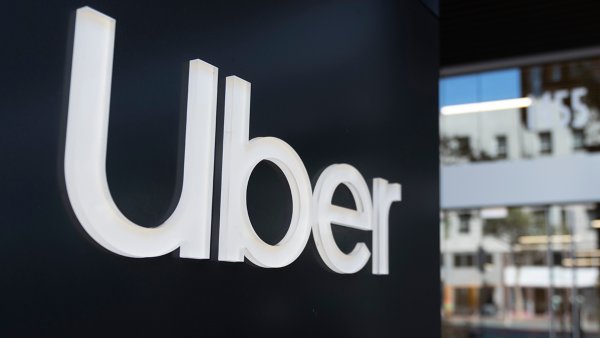 Pujiyoko, of Bali, Indonesia, was disembarked in a life boat and taken to a hospital in Fort Lauderdale on March 30, seven days after first reporting to the ship's medical facility. He died on April 11.

Michael Winkleman, a maritime lawyer representing the family, says Pujiyoko had no underlying conditions and had passed preemployment and reemployment medical screenings to work for Royal Caribbean.

Winkleman says he will be arguing the arbitration agreements that limit crew members from suing cruise companies don't apply to this case because his contract was terminated by Royal Caribbean. The company said it does not comment on pending litigation.

The complaint seeks an undetermined amount but says his family is entitled to the income the man would have continued to earn and the cost of funeral expenses.

This has been updated to clarify that Pujiyoko, like many Indonesians, uses only one name. Fnu stands for “first name unknown” in the complaint.