Ten years ago, a devastating 7.0 magnitude earthquake ravaged Haiti, killing more than 300,000 people and injuring more than 1.5 million others.

“There were bodies stacked on top of each other,” recalled Camille Federline, who was just 11 years old on Jan. 12, 2010 when the earthquake struck.

Federline, who was badly hurt while running for safety on the island, remembers the feeling of being afraid that a building would collapse on top of her while she was there on the ground.

“I remember screaming in agony and just being in pain,” Federline said.

Finding medical attention for those who survived the earthquake was extremely difficult.

When Federline was finally able to see a doctor, an x-ray revealed that her injury required surgery due a broken hip bone. However, surgical equipment was not readily available, so Federline was transported to Miami for treatment.

Doctors at Joe DiMaggio Children’s Hospital were able to save her leg, but Federline spent the next year using a wheelchair and was unable to attend school.

“I remember crying about it all the time,” Federline recalled. “Being in a wheelchair, I’m someone who loved playing coming from Haiti. That was a very difficult moment for me." 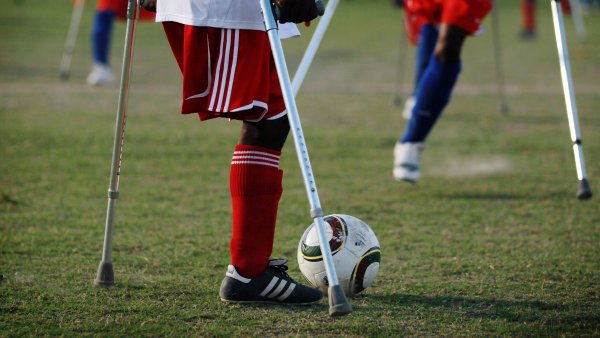 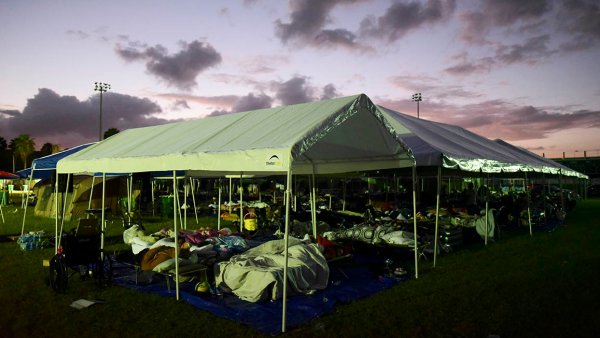 Years later, things turned around in Federline’s life. She attended Miami-Dade College before enrolling at the University of Miami.

Federline says she was inspired by the care she received when she was a child, so she is now majoring in biochemistry and molecular biology with an eye toward one day becoming a pediatric oncologist.

“I want to be able to help people in their most vulnerable moments and really put a smile on their face.”

After living in the U.S. for 10 years, Federline says she appreciates that her life in the U.S. is significantly different than the one she left behind in Haiti.

“People are getting killed and there’s just so many things going on where people can’t leave their house and people can’t get jobs,” Federline said. “They don’t know when food is going to be on their table.”

Federline now faces another challenge: she is a TPS recipient and her status expires in one year.

Regardless, she remains hopeful for a positive outcome.

“My leg was the ticket for me to get here. This had to happen. That scary moment, that near-death experience taught me to really appreciate life, appreciate the things that I have. The family that I have, the people who are in my life.”