Behind the Badge: Miami-Dade Police Officer's Mission to Change the Narrative

At a time when there’s anger against law enforcement across the country in the wake of George Floyd and Breonna Taylor’s deaths, one Miami-Dade officer hopes his connection to the community can help change the narrative.

For years, there’s been a call for better community policing, and one way to do that is having officers patrol the communities they are from.

The seven-year veteran works the South District for the department. He patrols the same neighborhood streets that helped mold him into the man he is today.

“I try to bridge that gap between policing and the Black community, because I know how they feel because I was there before,” Officer Mallary explained.

He grew up in the Arthur Mays Villas, which is also known as “Chocolate City” in the Goulds neighborhood of southwest Miami-Dade. The public housing apartment has been the scene of gun violence. In 2018, two-year-old Carnell Williams-Thomas was shot and killed in the same area. Back in October, two teens and a 9-year-old were shot after mishandling a gun.

As protesters across the nation have taken to the streets to protest police brutality, Jen Herrera speaks to the children of police officers on how they're coping.

Mallary acknowledges that works needs to be done, but also agrees there’s a misconception about growing up in that part of town.

“There’s a lot of love. It’s very close-knit. Everybody looks out for everybody, everybody knows everybody, “ Mallary said. “It’s like family.”

A family that played a part in Mallary’s growth as a kid. He graduated from Gulliver Prep School before going on to Florida International University, where he played on a football scholarship.

But deep down inside, he always had a love for following in his grandmother’s footsteps and becoming a police officer.

“Growing up, I had a grandmother in the department…Lt. Jennette Mallary. It was always something I always saw myself doing after sports,” Mallary recalled.

At a time when there’s anger against law enforcement across the country in the wake of George Floyd and Breonna Taylor’s deaths, Mallary hopes his connection to the community can help change the narrative.

Dallas Police Chief Reneé Hall was at the front of the line as protesters and officers clashed during protests in her city over the death of George Floyd. As a Black woman, Hall said she can identify with both sides in the debate over police reform.

“I can relate. I can understand your pain," he said.

The officer believes his background allows him to better empathize when someone is going through anger in a community that experiences so much heartache.

“Most people, most officers probably don’t get that because they don’t understand that rage or anger of what that they are going through here,” Mallary explained. “I try to be more understanding. I mellow myself down and put myself in your shoes.”

The officer’s brother Vincent Cooks lives in the housing complex. He says Mallary has a special quality that can go a long way.

“People see him, it’s a sense of comfort,” Cooks said. “They feel comfortable with him around the area. And, I think he can help out a lot because he grew up here, so he can relate to the situations that’s going on.”

Mallary says his first year on the job, he was assigned to the Kendall area. He says he was down emotionally until he got the phone call that he was transferring to the South District to be a community officer in his old neighborhood.

MORE FROM BEHIND THE BADGE 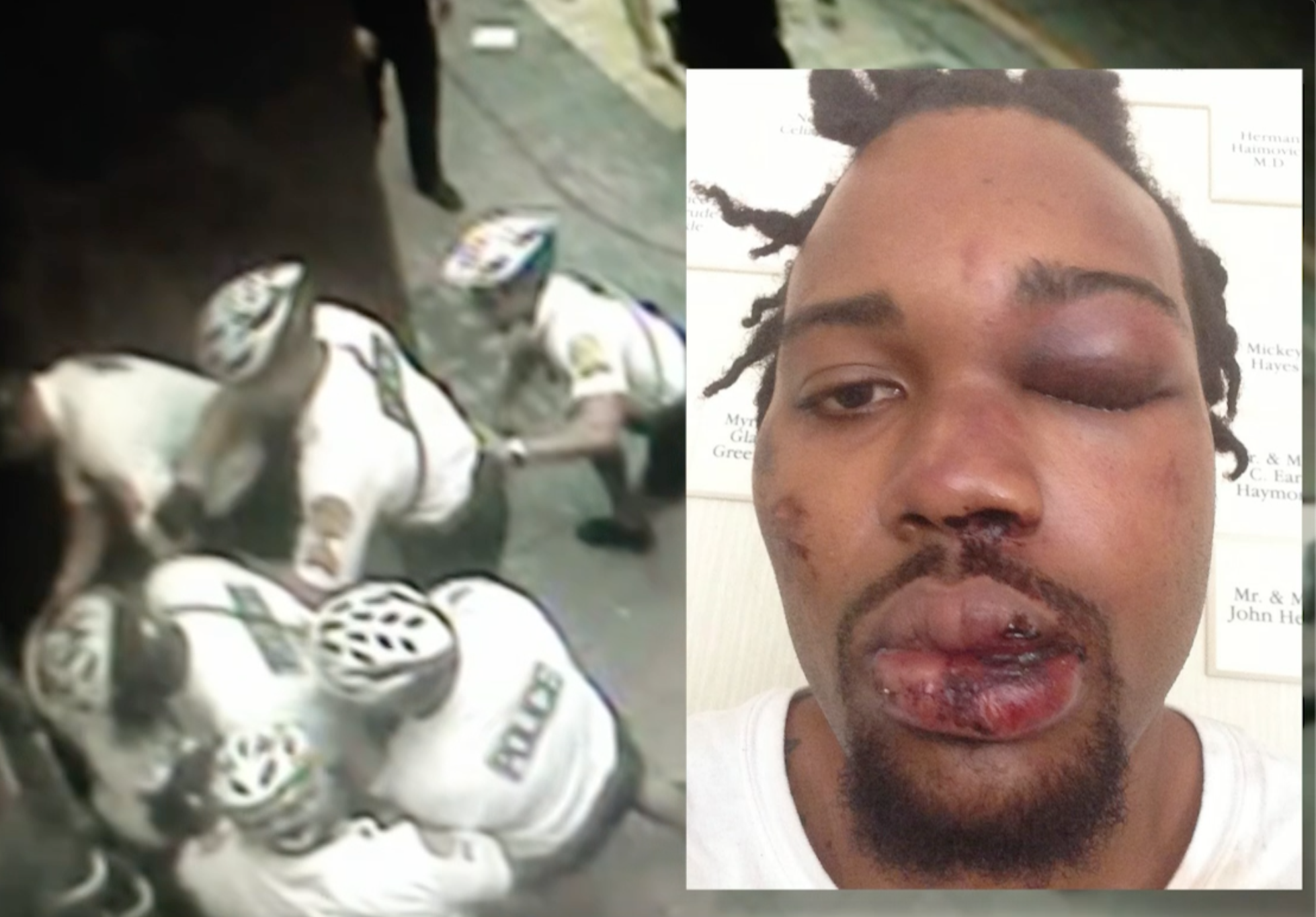 For Those Who Sue Police, Resolution Can Take Years 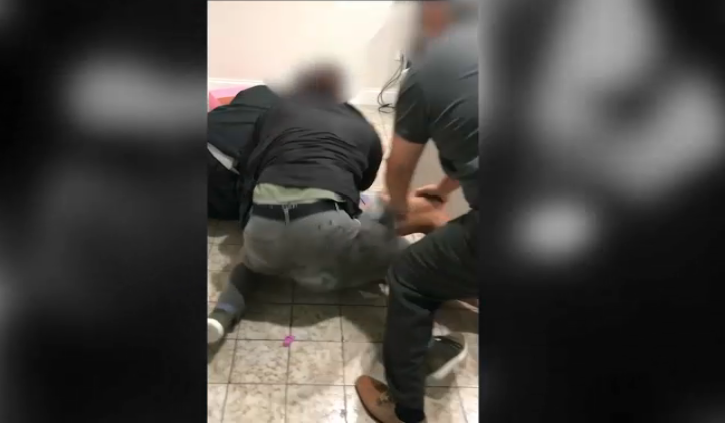