The search is on for two missing people 46 miles east of the Jupiter Inlet in Palm Beach County.

According to the U.S. Coast Guard, the two people missing are a Bahamian national, who si a suspected migrant smuggler, and a 9-year-old Haitian national.

Officials said they went missing Sunday after an 18-foot boat capsized with 11 people onboard in an apparent migrant smuggling venture from Freeport, Bahamas to Miami. 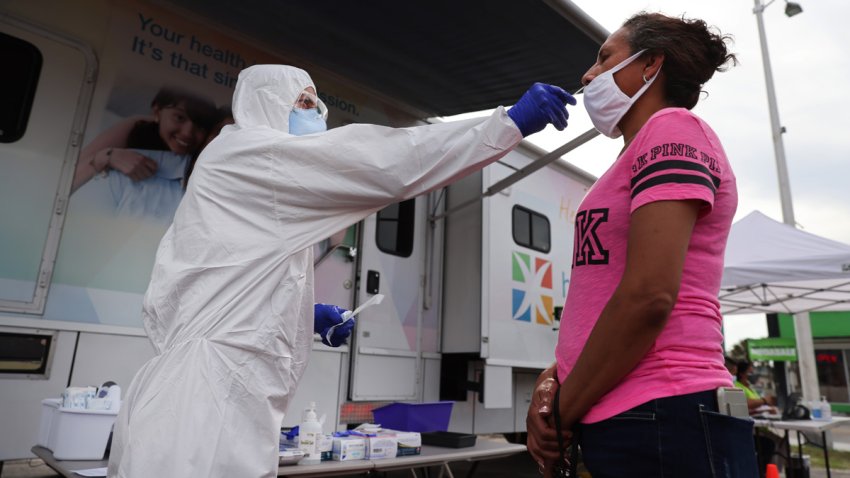 A good Samaritan nearby contacted the Coast Guard when they saw the capsized boat in the water. The other nine people were rescued.