Three cases of the coronavirus have been confirmed in the island nation of Cuba – the latest country to claim a case of the virus that has become a global pandemic.

State TV reported that a total of four tourists who came from Italy were tested after visiting the colonial town of Trinidad, located around 185 miles southeast of Havana.

Three of the tourists tested positive and have been quarantined at a medical institute in Havana. 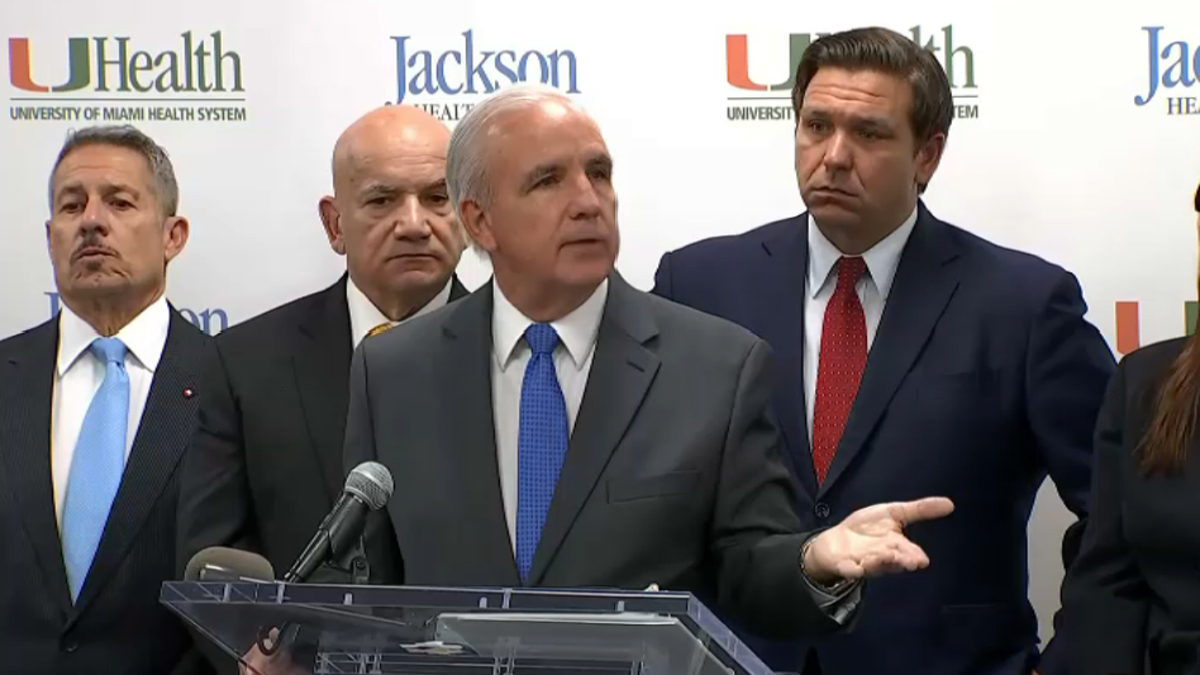 Officials say the tourists are “evolving well” but did not give further details at this time.

The news came as the Florida Department of Health announced three new positive cases of coronavirus overnight, including ones in Broward County.

Department of Health officials said the two cases in South Florida include a 65-year-old man in isolation and a 61-year-old man whose case is associated with Port Everglades. A 57-year-old man in Lee County was also confirmed to have the virus.

The announcement came as Miami-Dade Mayor Carlos Gimenez said he'll be declaring a state of emergency in the county to deal with growing concerns over coronavirus. This case, a 56-year-old man who traveled recently, is the first announced in Miami-Dade.

Earlier Wednesday, a 70-year-old man in Broward County -- its sixth case overall -- was also tested positive for the virus.