Local animal rescue volunteers assured that a curious kitty was led to safety after Fort Lauderdale fire crews attempted to rescue her from where she'd gotten stuck atop a light on the edge of a causeway bridge about 50 feet above water.

NBC 6 chopper footage Wednesday showed the cat perched on a lamp jutting out of the 17th Street causeway, with a firetruck nearby and several firefighters working their way over.

The cat eventually hopped away from its rescuers, running back onto the bridge and across one of the lanes.

Deputies decided that since the cat was believed to be part of a feral kitty community that lives in the area, it would be best to prevent it from running off the bridge or into traffic.

An NBC 6 viewer later wrote that two Good Karma Rescue of South Florida volunteers, Nevin Tasci-Mason and Christina Antonacci, had gone to the bridge to walk the cat down safely.

The viewer confirmed that the cat, a female, is part of a colony fed by Joelle Polan, another Good Karma Rescue volunteer. 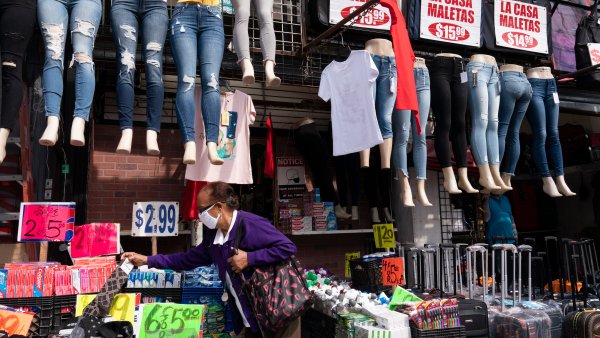 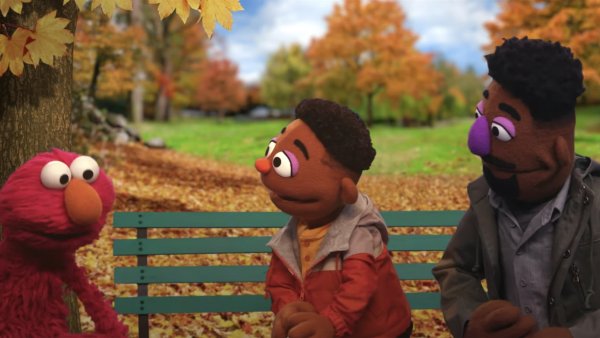