Jason Russell Rabe is charged in the Jan. 19 brawl with a hotel employee that was caught on surveillance cameras

The guest seen on surveillance video lunging toward a receptionist at a Fort Lauderdale hotel may be facing more than just a misdemeanor trespassing charge.

Jason Russell Rabe, 38, was told in court Friday that he needed to get a private attorney to represent him in case prosecutors file criminal charges for the confrontation with Raymond Rachel at a Best Western Hotel on Jan. 19.

“The state tells me they are potentially filing a new case with enhanced charges having to do with an alleged headlock and things of that nature,” said Broward Circuit Judge John Fry.

Jason Russell Rabe was charged with misdemeanor trespassing in the Jan. 19 brawl with a Best Western hotel employee.

Lobby security cameras recorded Rabe going behind the front desk and struggling with employee Rachel who pinned Rabe to the floor.

Fort Lauderdale Police responded soon after and arrested Rachel. Charges were dropped later when it was determined Rabe was the alleged instigator and Rachel was defending himself.

Two Fort Lauderdale officers were being investigated for the way they handled Rachel. 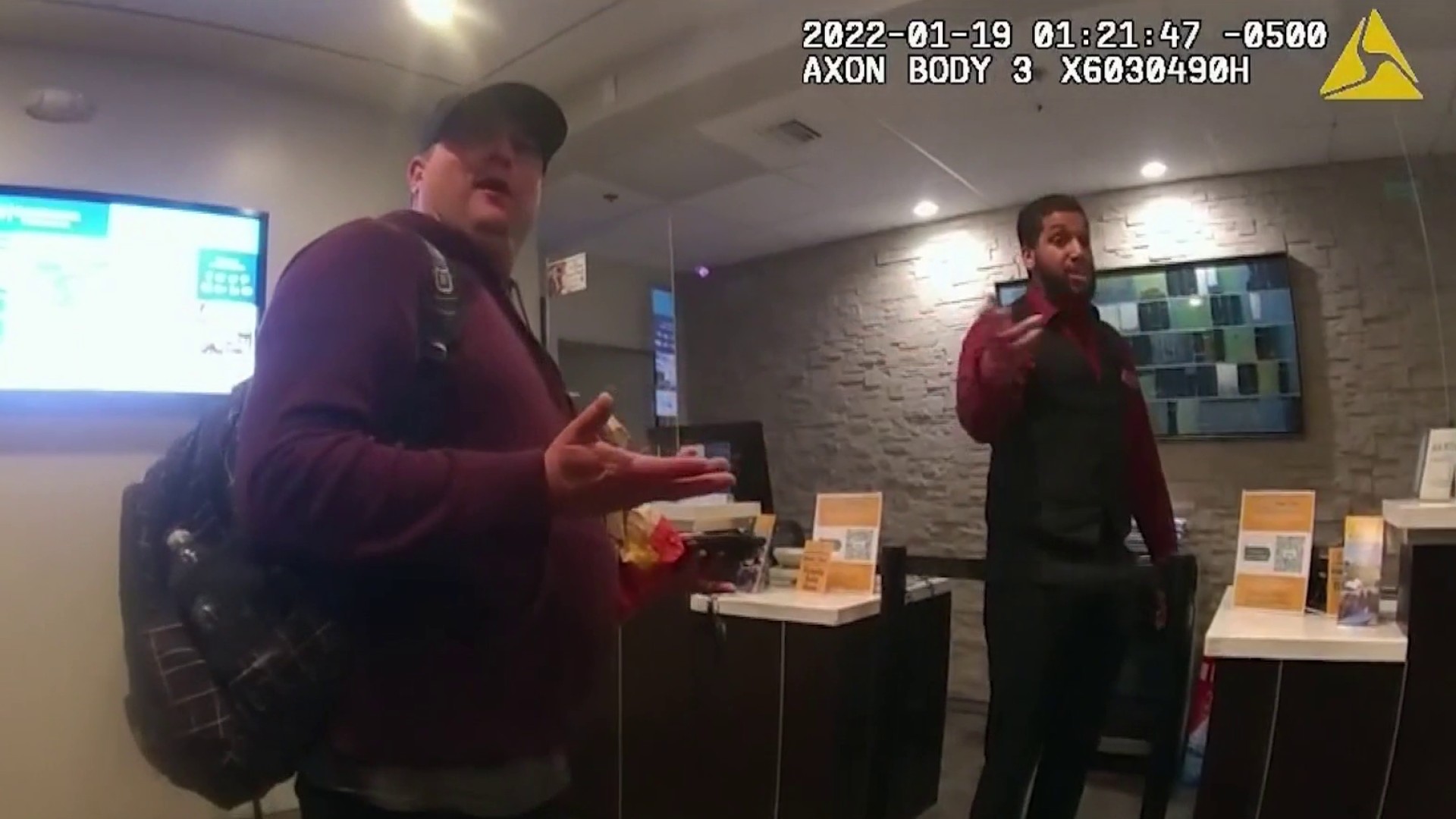 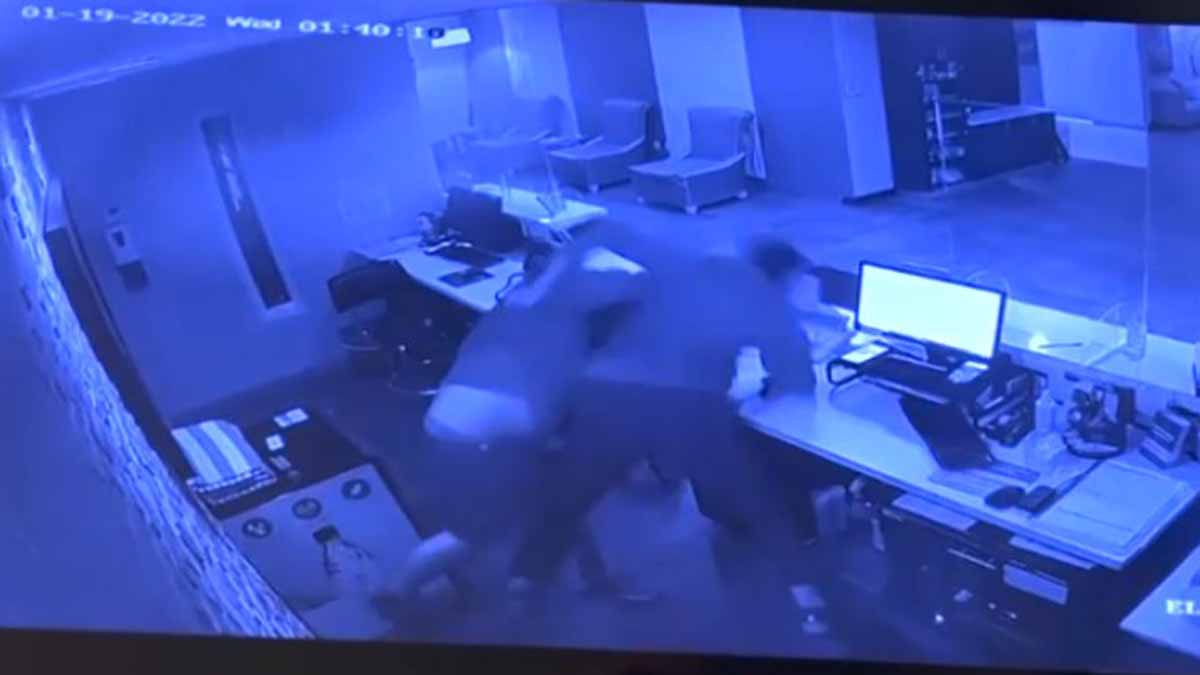 Rabe had entered a plea of not guilty on the trespassing charge and was given a public defender at a previous court hearing, but Judge Fry noted that Rabe – a race car driver -- had enough assets and a $60,000 annual salary to pay for a lawyer.

“You make too much money,” said Fry. “So, you don’t qualify for free or reduced-cost legal representation.”

Rabe was given several choices that included changing his plea in two weeks or returning to court with his attorney in three weeks.

“Third option,” Rabe said. “So that gives me time to get an attorney.”

He was also told not to return to the Best Western Hotel where the confrontation took place.