Hialeah to Give Away Grocery Gift Cards to Financially Struggling Residents

The city is giving away 5,000 gift cards, valued at $250, to Fresco y Mas and Sedano’s Supermarkets.

The city of Hialeah announced Tuesday a grocery gift card program to help thousands of families who are now struggling to put food on the table because of COVID-19.

The city is giving away 5,000 gift cards, valued at $250, from Fresco y Mas and Sedano’s Supermarkets.

"This city has been affected the most in Miami-Dade County,” said Hialeah Mayor Carlos Hernandez. 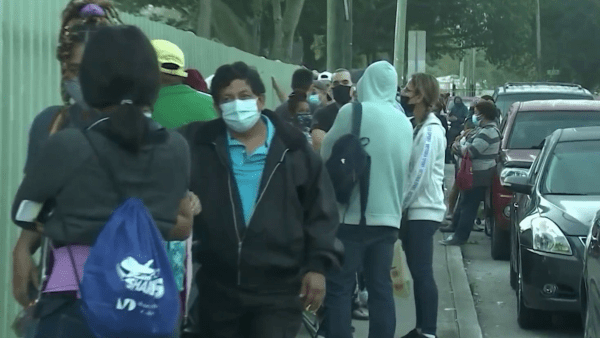 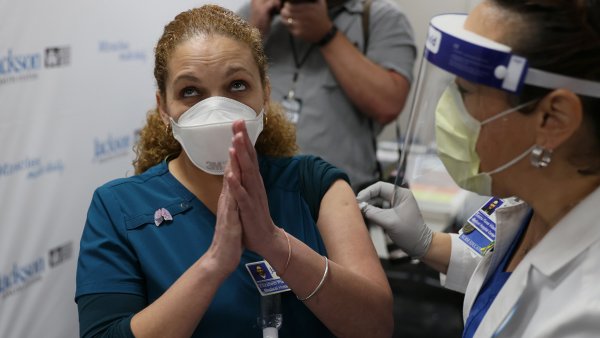 The application process will be quick. Starting Wednesday, Hialeah residents can pick up an application at either John F. Kennedy Library, Goodlet Park, Carl Slade Park or Babcock Park. You can also find the application on the city’s website.

Then on Friday, Dec. 18, residents should bring the filled out application to the Hialeah Race Track, where they will be giving out the gift cards.

Applicants must come in a car, so city officials say to make plans ahead of time. You will also need a Florida driver’s license or Florida Identification Card and a copy of it. You also have to be a Hialeah resident to be eligible for the gift card.

We’ve seen dozens of people line up for hours to get their hands on grocery gift cards being distributed in the City of Miami. It shows just how great the need has been during this pandemic.

Now there’s a chance for even more people in South Florida get help.

“Anything you give is considered some kind of help,” said resident Maria Van Caneghem. Like so many, she and her family have been hit hard this year.

“I’m a travel agent. Nobody's traveling. My husband’s hours got reduced from his work," she said.

With four boys at home doing distance learning, the grocery bills are adding up, and Christmas is just around the corner.