Last month, the state began deducting an amount equal to a month’s pay from school board members in counties that defied the mask mandate ban.

Florida's ban on coronavirus mask mandates in the state's schools will stay in effect after a judge on Friday dismissed a challenge to the rule from several school districts.

Administrative Judge Brian A. Newman rejected the case from school officials in Miami-Dade, Leon, Duval, Orange, Broward, and Alachua counties, finding that the administration of Gov. Ron DeSantis was within its authority to impose the rule.

The ruling comes as part of a quarrel between the districts and the state that has resulted in docked school board salaries, withholding of district funding and the ire of the U.S. Department of Education. DeSantis, a Republican, has been a leading voice in resistance to coronavirus mask and vaccine mandates, elevating his star in the GOP as he eyes a 2024 presidential run. 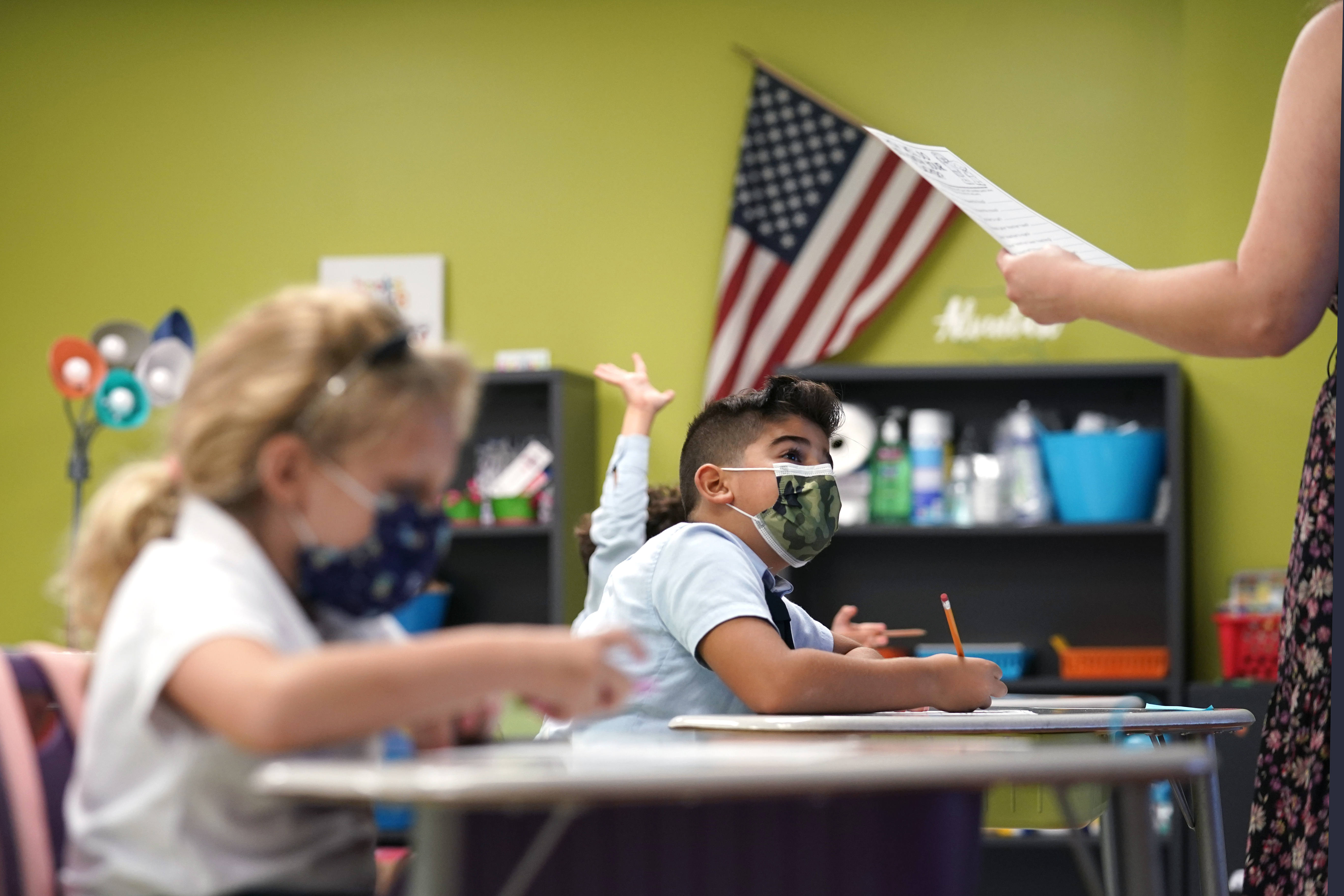 OSHA COVID Vaccine Mandate: Which Companies Qualify and Is It Legal? What to Know

Last month, the state began deducting an amount equal to a month’s pay from school board members in counties that defied the mask mandate ban. It also slashed overall funding to Alachua and Broward counties to offset federal aid packages meant to blunt the state’s sanctions on mask requirements.

The U.S. Department of Education has filed its own request with an administrative judge at the federal level to block Florida from withholding funding from Alachua and Broward.

The school districts on Friday filed a notice to appeal Newman's ruling.